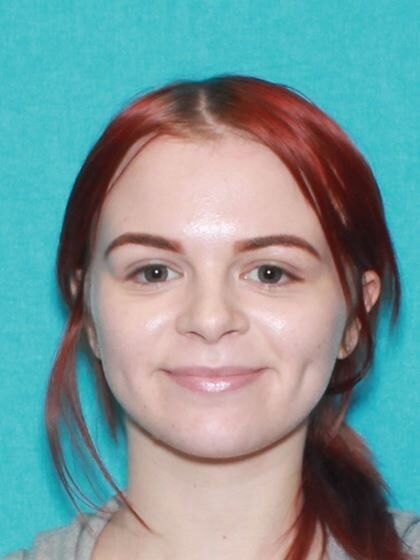 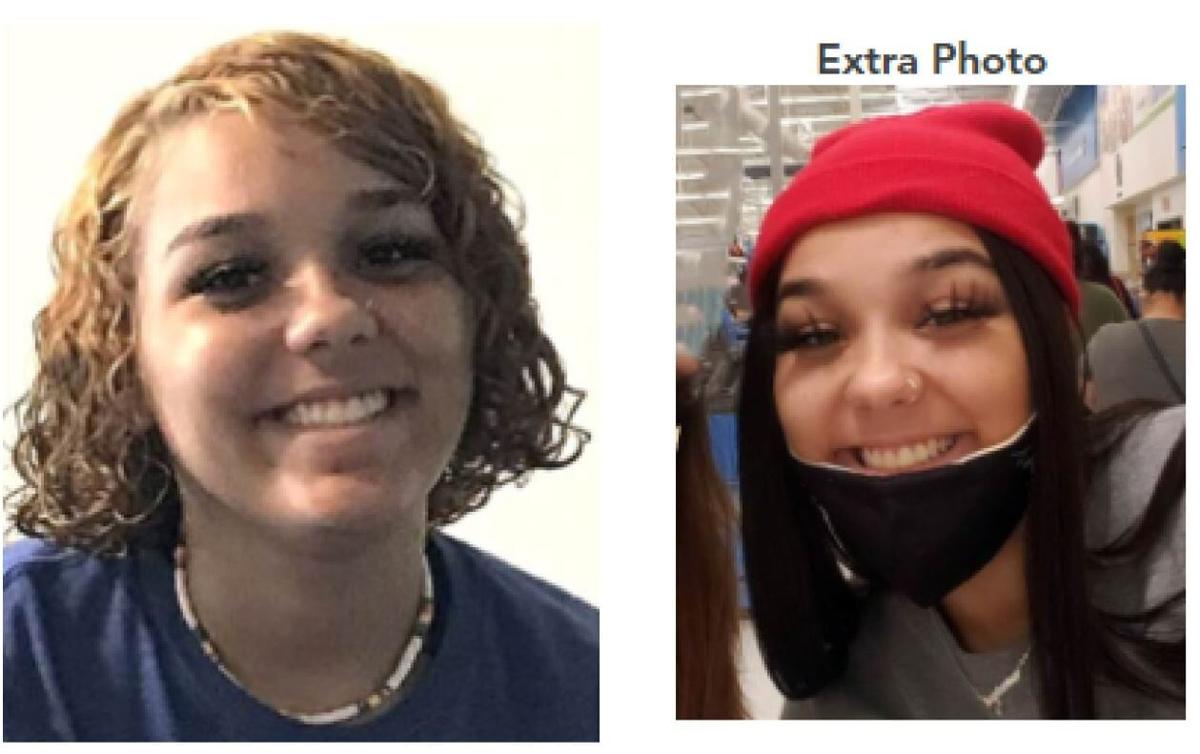 The Killeen Police Department is asking for help in finding two females that have gone missing recently.

Megan Alexis Sanderson, 16, was last seen in the 2400 block of Shoemaker Drive, according to a post on the KPD Facebook page.

Sanderson is described as a biracial female with brown hair and eyes.

However, Megan has dyed her hair blue. She’s approximately 5 feet, 7 inches tall and 189 pounds, according to the Facebook post.

Anyone with information is asked to contact the police department at 254-501-8800.

The second female that has gone missing is Cynthia Louise Bratt, 20, who was reported missing May 6, and the family told officers that they have not heard from her since April 26.

Anyone with information can call the same number.