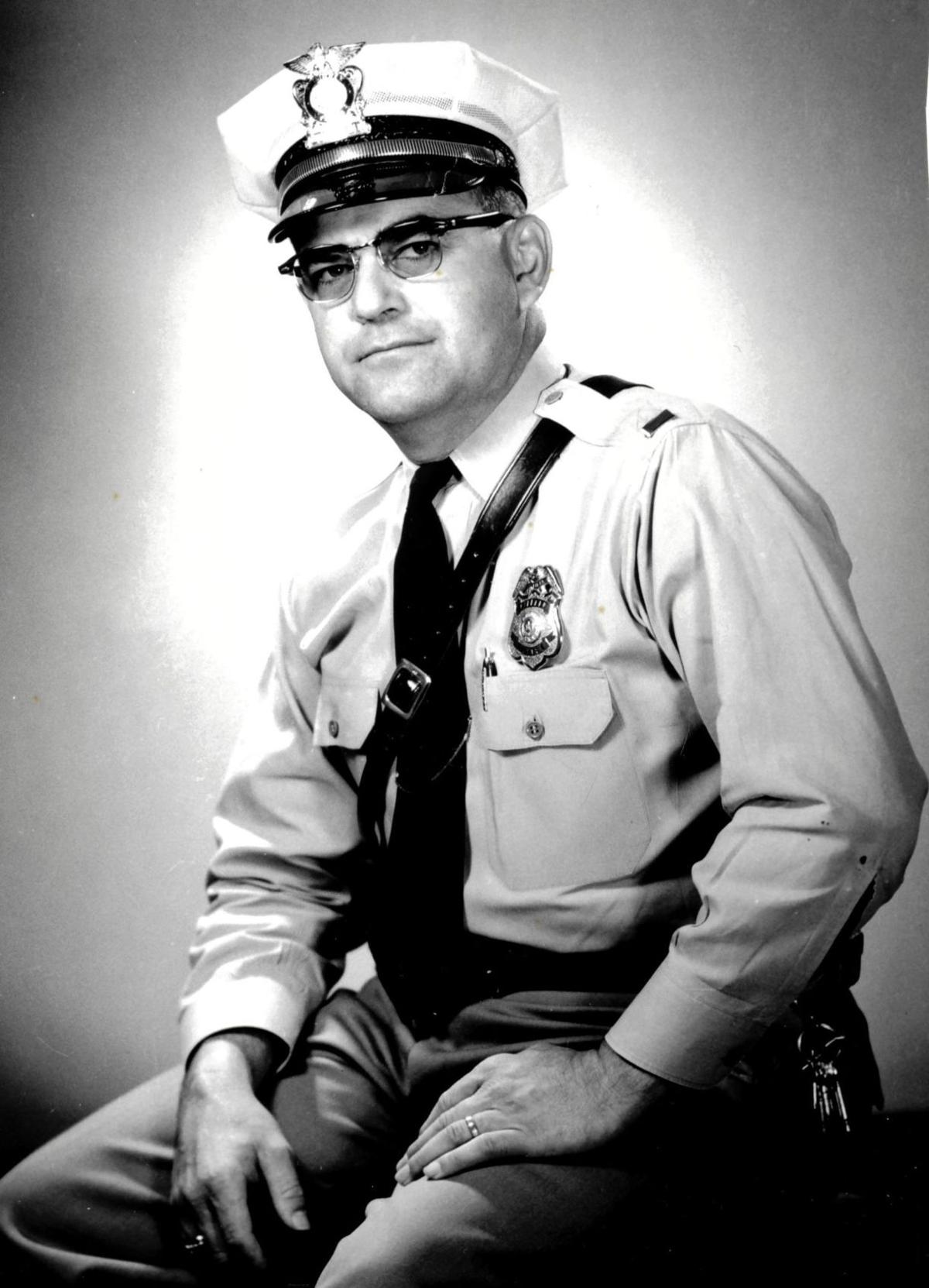 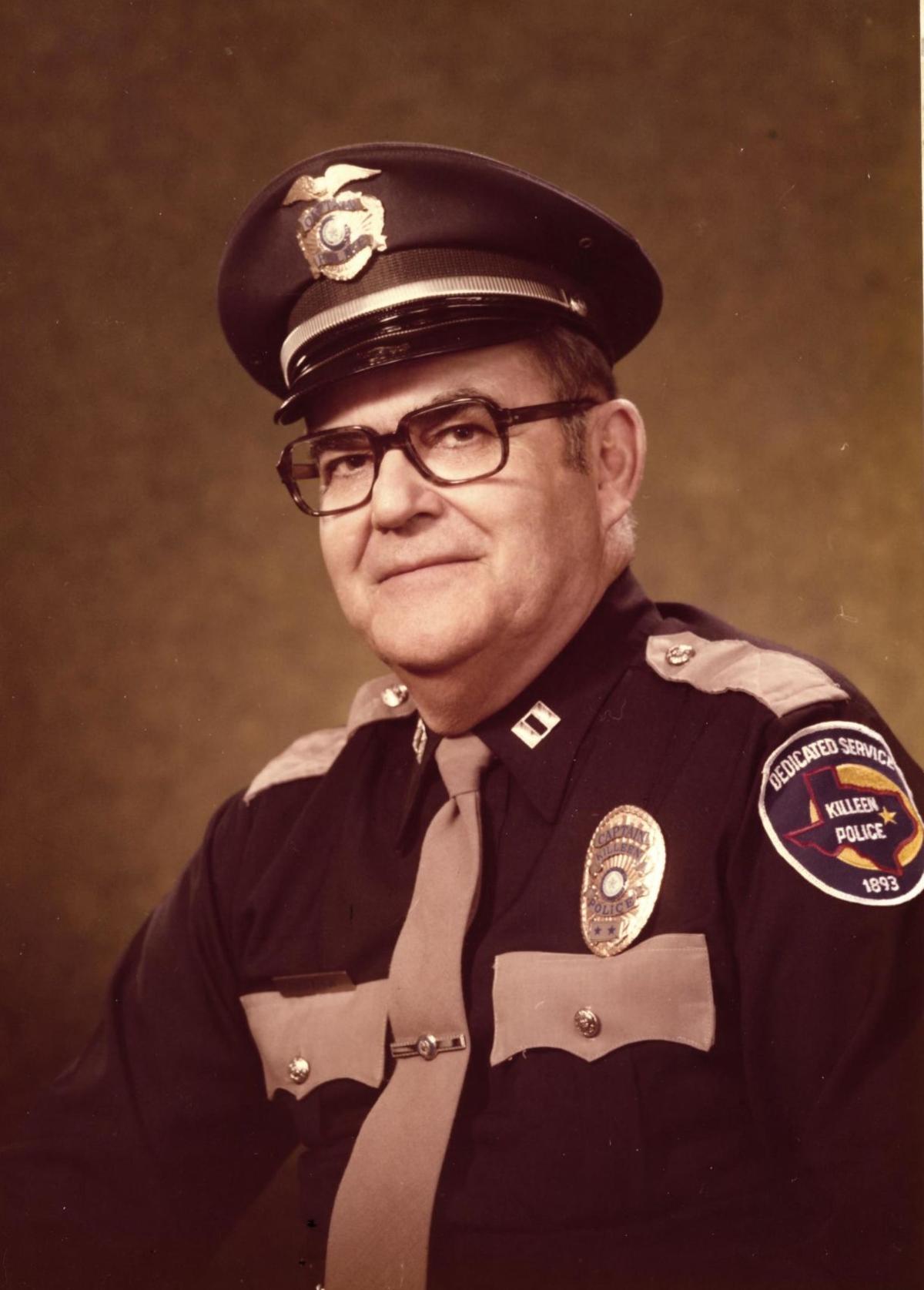 William Victor Mangerich retired in the late 1970s as a police captain.

William Victor Mangerich retired in the late 1970s as a police captain.

The Killeen Police Department will bury its first retiree this week.

Mangerich’s funeral service will be on Friday at the First Baptist Church Trimmier in Killeen. Burial will follow with police honors at Live Oak Cemetery in Youngsport.

Mangerich joined the department in 1949 and served in various assignments until his retirement in 1979 as a police captain.

“He was well respected by all those he served with and those he served. Mangerich was the first police officer to retire in the department’s history,” Miramontez said.

He also served in the United States Army during World War II.

He was preceded in death by his parents, a brother Walt, his sister Monika Rettng, his first wife Leone Marie Mangerich, and ex-wife and friend Nellie Faye Mangerich.