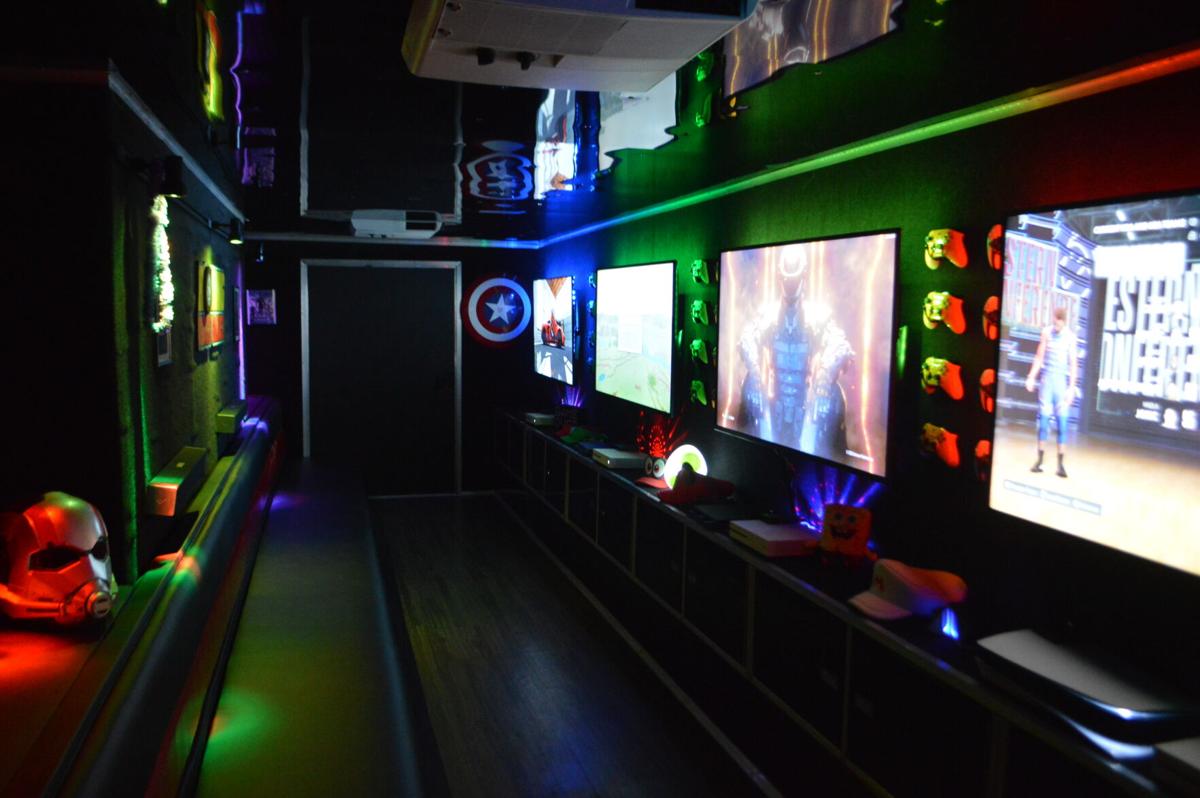 The inside of Tommie Coleman's "Rolling Video Games" trailer. Coleman provides entertainment for groups in the Central Texas area, within a 65 mile radius of his home in Belton. 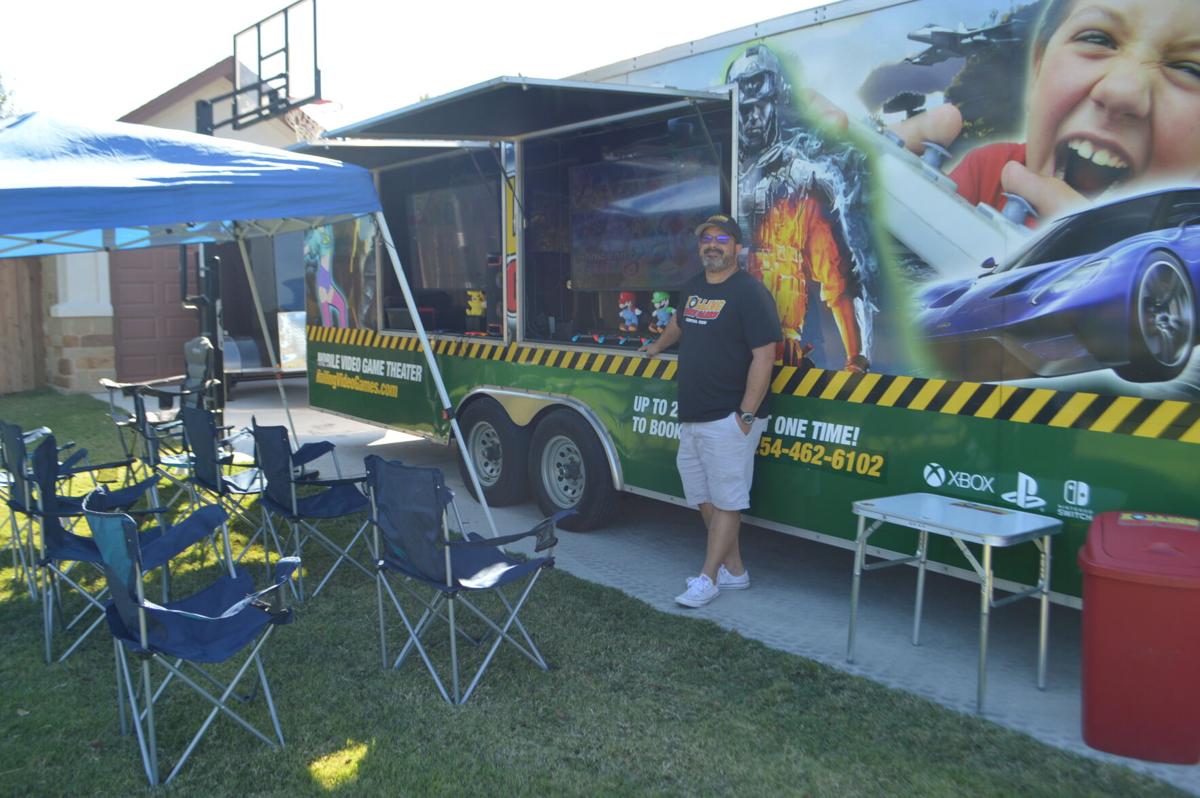 Tommie Coleman stands next to his "Rolling video games" trailer. After starting in 2015 as "Killeen rolling video games," Coleman has expanded to service the central texas area, up to 65 miles from his home in Belton.

The inside of Tommie Coleman's "Rolling Video Games" trailer. Coleman provides entertainment for groups in the Central Texas area, within a 65 mile radius of his home in Belton.

Tommie Coleman stands next to his "Rolling video games" trailer. After starting in 2015 as "Killeen rolling video games," Coleman has expanded to service the central texas area, up to 65 miles from his home in Belton.

“We bring the fun to you,” reads the business card of Tommie Coleman, owner of Rolling Video Games.

In 2015, Coleman found himself in Killeen, staring at a railroad worker application after retiring from the Army. However, his life changed forever when his wife, Caroline, called him saying “you’ve got to see this.”

“This” was a mobile game lounge — an “entertainment room in a trailer” as Coleman would put it. Coleman, who said he has loved playing video games since they were invented, made it his dream to establish his own rolling game lounge.

With “draw down” money that came from the 2015 military downsizing which incentivized earlier retirement and a little help from Caroline, who convinced the company to fully finance the $65,000 trailer needed to start his business, Coleman was in the game.

“I‘ve always loved video games, ever since they were first invented. And when I saw this, I realized how lucrative a business it could be,” Coleman said. “The hardest part was getting the capital to get started.”

Coleman’s “first gig” was for Gamestop — during the launch of Call of Duty: Black Ops III. According to Coleman, he used his trailer to host a tournament, launching himself into the public spotlight and starting his business.

Coleman left his full-time job in April because “it was starting to get in the way of my profits.”

Now, just six years after he started in Killeen, Coleman services the Central Texas area in his decked-out trailer. “From Waco to Austin,” any Texas town within 65 miles of Belton is fair game for Coleman.

“A lot of people have no idea that this service exists, so it’s always such a joy to see people’s faces when I pull up,” he said.

The trailer includes four inside stations, each with a 55” flatscreen TV, an Xbox One and a PlayStation 4. Players find themselves on a bench that runs the length of the trailer, which is filled with knick-knacks such as a replica of Thor’s hammer and Captain America’s shield.

The trailer, which appears just large enough to hold a few people comfortably, manages to appear bigger on the inside via a simple trick — a reflective ceiling.

“I had the same misgiving when I went to buy the trailer,” Coleman said. “But then the guy just laughed and said, ‘Come on inside.’”

Outside, guests — and parents — can watch movies, a football game, or play the Nintendo Switch on two flatscreens hidden by a fold-up panel.

“A lot of the time, parents will watch the game while the kids play inside, but it’s just another way to use the entire trailer,” Coleman said.

Coleman has managed the business by himself, but currently employs two teenagers, a college and high school student, to help manage his game library.

“They’re a big help. A lot of the time they’re able to find smaller games that are just a huge hit,” he said.

Coleman plans to expand his business by furnishing his trailer with RV camper-style WiFi, adding a photo booth, and purchasing another trailer.

Speaking to the last year, Coleman said that COVID-19 has had little impact on his business.

“For a few months after everything shut down, I stopped going around. But as soon as they opened up the hair salons, we were back on the road,” Coleman said. “When it comes to restrictions, I sanitize and clean the trailer after every party, but it’s really up to each guest. I let my renters enforce their own restrictions.”

At the end of the day, Coleman said his business is about one thing: Putting smiles on peoples faces.