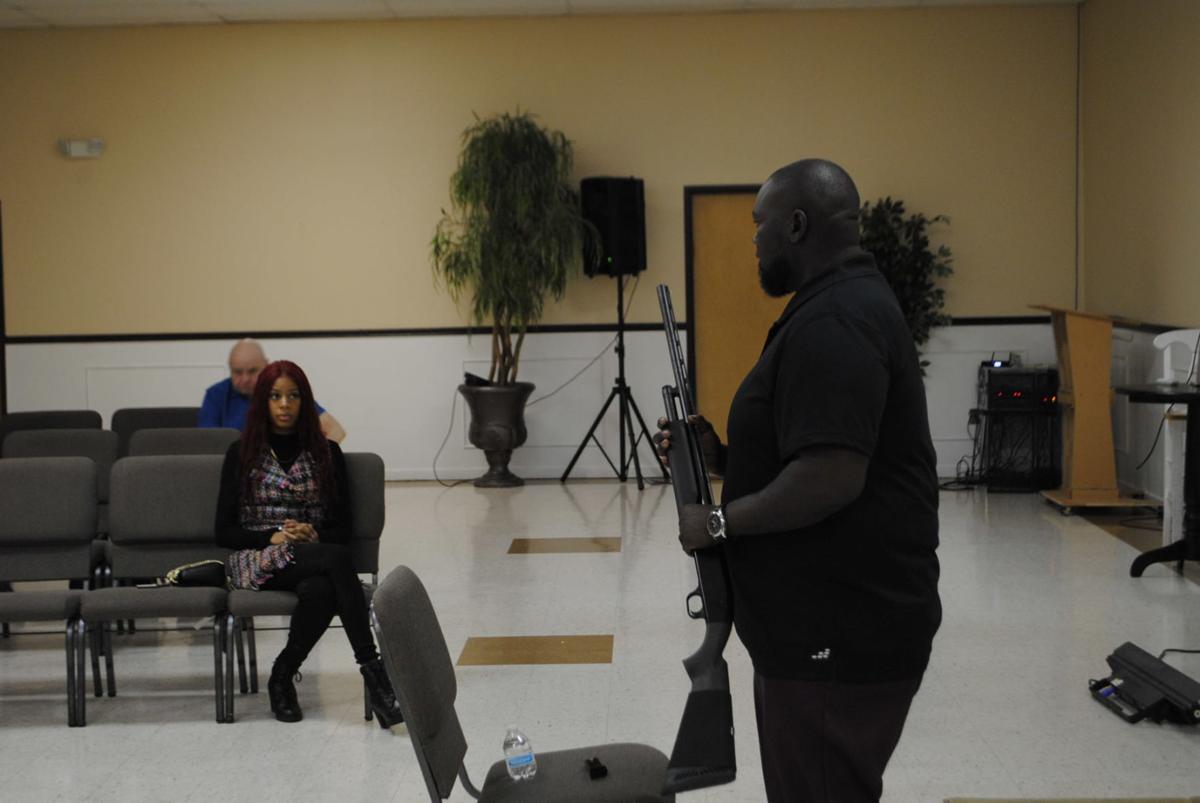 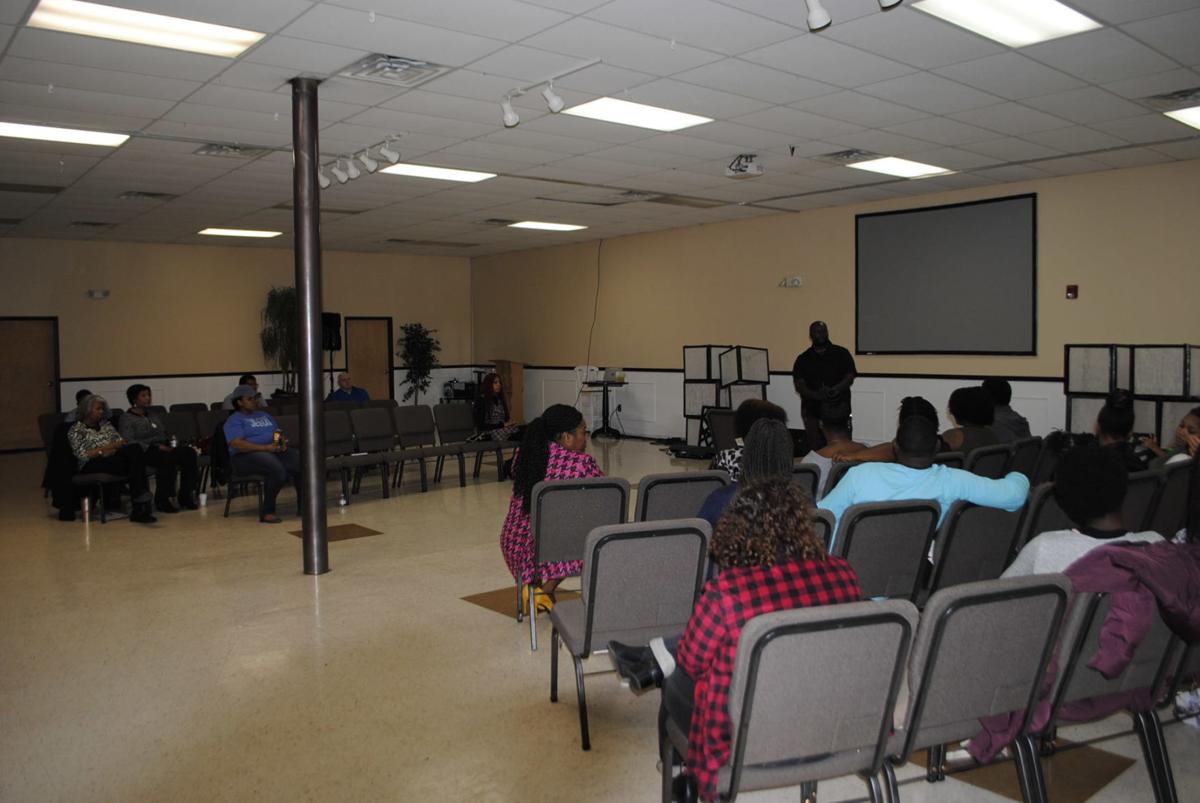 The Clemons sisters are former active-duty Army soldiers, now in the Texas National Guard, and have a YouTube channel called “The Ali & Ali Show.”

“The purpose of the event is to raise awareness of sex trafficking and human trafficking,” Alissa Clemons said.

There were three guest speakers who talked to approximately 25 people — mostly women — about “how to prevent it or how to react to criminal assault,” Alissa Clemons said.

The guest speakers were a ranger from the Texas Department of Public Safety’s Texas Rangers, Herb Martin of Austin Combatives & Self-Defense and James Fortson who is a weapons expert.

Richard Bruce, a minister at the church and a member of the church’s security team, said events like the one Saturday are crucial.

“We don’t realize human trafficking is happening in our backyard,” he said.

Bruce said the public needs to be made aware so trafficking can be prevented and the signs can be recognized.

The event is the first the Clemons sisters put on. They will put on an event in April at the Shilo Inns in Killeen, Alicia Clemons said. That will be about women feeling beautiful on the inside and loving themselves.

The Clemons sisters do videos on any topic that raises awareness about women’s issues.

Four local men are also trying to raise awareness about human trafficking and kidnapping, and they are inviting the public to a “meeting of the minds" at 7 p.m. Tuesday at the Harker Heights Event Center, 710 Edwards Drive, Suite A, Harker Heights.

That will be followed by a free event, called Bigger Than Me, at 7 p.m. Feb. 27, also at the Harker Heights Event Center.