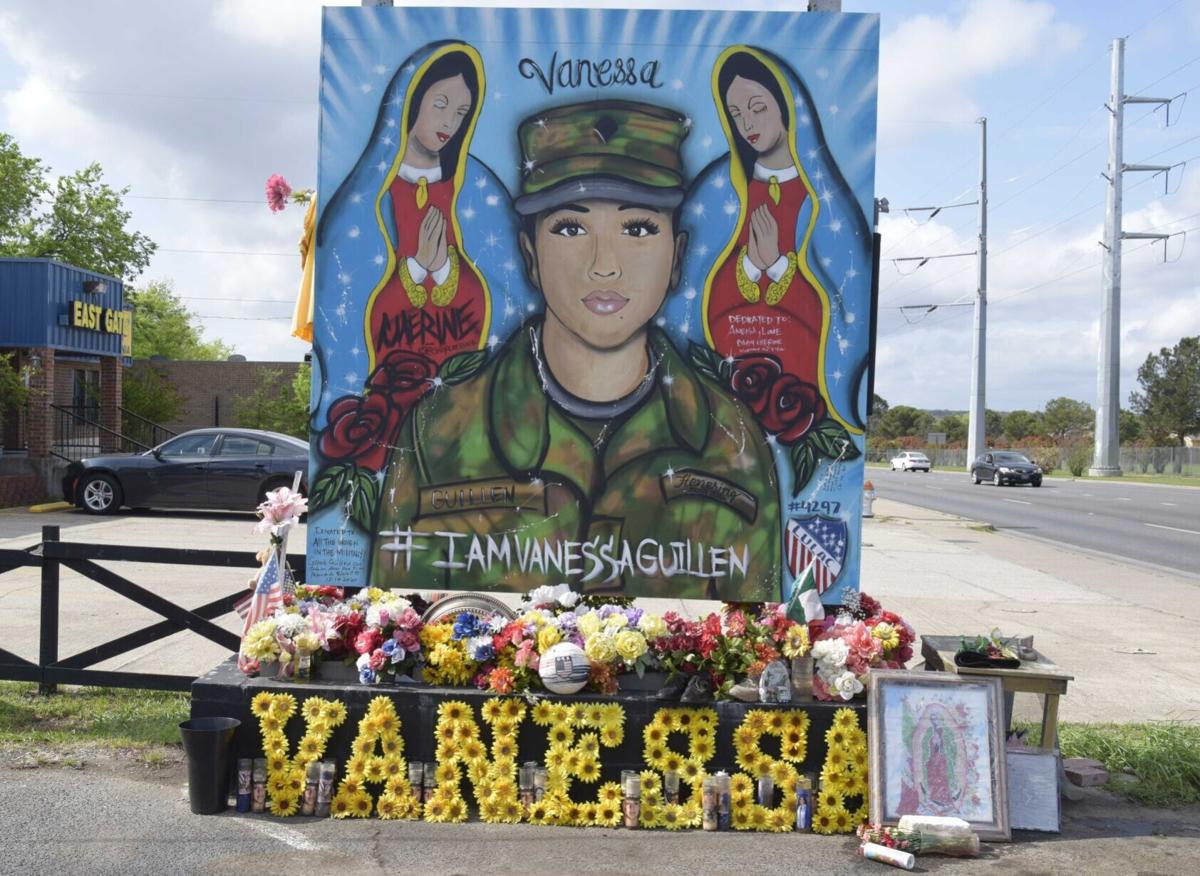 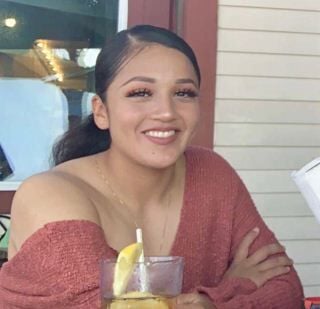 The story of her subsequent murder and her family’s cries for justice sent shock waves across the country as the nation’s eyes turned to Central Texas for much of last summer.

Candlelight vigils are planned across the country Thursday, including one at the mural for Guillen outside Sick Made Tattoo Parlor, 904 N. Fort Hood St., Suite A, in Killeen that begins at 6 p.m.

Thursday’s vigil will be more of a celebration of life, said AnaLuisa Tapia, director of District 17 for the League of United Latin American Citizens.

The celebration/vigil will open with prayer and guest speakers will be present to offer remarks.

“That’s the one year anniversary of when she came up missing, and we’re celebrating her life, and of course all the changes that need to take place that are still pending to protect our service members, present and future,” Tapia said Sunday.

One of the changes Tapia alluded to is the “I Am Vanessa Guillen Act,” which is also expected to be reintroduced into the U.S. Congress on Thursday morning.

House Speaker Nancy Pelosi is expected to be present during a planned news conference of the reintroduction of the bill, according to Steve Campion of ABC13 in Houston.

The bill was initially introduced by Rep. Jackie Speier, D-California, on Sept. 16, 2020. Even with 187 cosponsors, it did not go very far, with the last action reported on it as going to the House Committee on Armed Services the same day, according to congress.gov.

Guillen, 20 at the time of her death, reported to family members that she was sexually harassed at Fort Hood prior to her disappearance and death. Her family stated multiple times that she did not report it to her chain of command for fear of retaliation.

An entrance gate to Fort Hood named in the honor of slain soldier Spc. Vanessa Guillen will be unveiled at 1 p.m. Monday in a ceremony that will be streamed live on the III Corps Facebook page.

The gate leads to the area of 3rd Cavalry Regiment, the unit Guillen was in, and is located near Killeen’s Rancier Avenue and Fort Hood Street intersection where family and supporters of Guillen gathered to hold protests last year.

Members of the Guillen family were involved in the design process and will attend the ceremony that is not open to the public, Fort Hood officials said in a news release last week.

“My prayer is that when soldiers drive through that gate, that they remember and they know every soldier has not only the mission of the military, but they also have to fight battles that not everybody can jump in and defend,” Tapia said.

In the aftermath of Guillen’s disappearance and death, then-Secretary of the Army Ryan McCarthy commissioned an independent review board to take a thorough look at Fort Hood’s implementation of the Army’s Sexual Harassment/Assault Response and Prevention program.

After speaking to soldiers and their families as well as Army leaders, the review board released its findings in December.

In all, the committee’s 152-page report sets forth nine findings and 70 recommendations relating to areas including SHARP, Fort Hood CID, missing soldier protocols and the installation’s crime prevention and public relations efforts.

McCarthy also announced the firing or suspension of 14 leaders at Fort Hood, including two generals.

A status conference will be held at the federal courthouse in Waco on Tuesday, followed by a hearing on May 25 on a defense motion to suppress, according to court documents filed on April 9.

Aguilar is accused of helping Robinson, 20, dispose of Guillen’s body after investigators said he killed her with a hammer on April 22, 2020, according to a federal criminal complaint.