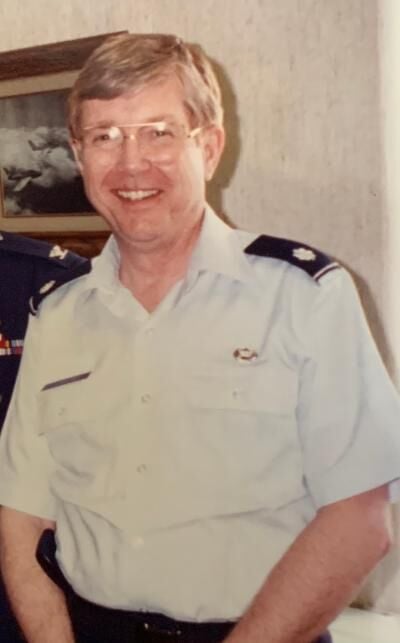 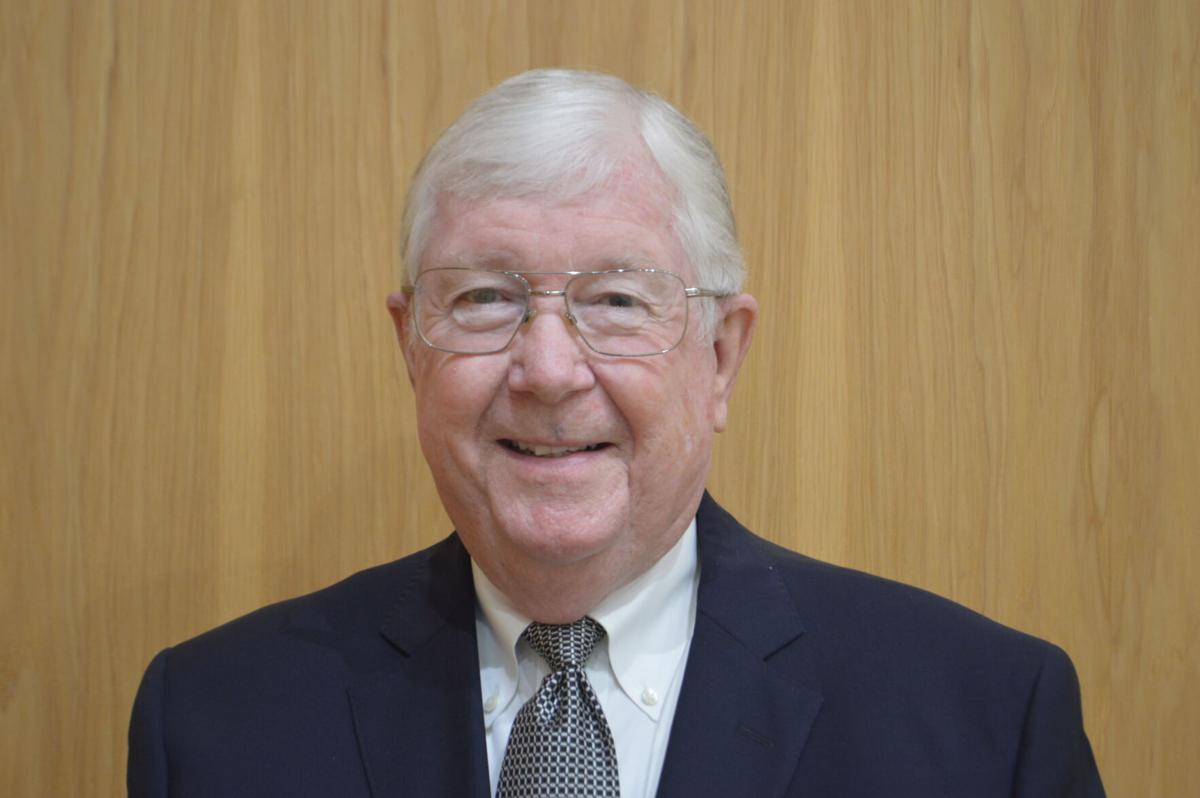 In spite of those and a long list of other accomplishments, however — including hanging out with legendary UT football coach Darrell Royal and equally legendary musician Willie Nelson — it was an unforgettable couple of days back in 1969 that produced what the 74-year-old Temple resident calls his “claim to fame.”

“I played saxophone in the OU band,” Burrows said. “I was first chair, and I got a call from my saxophone instructor, and he said he had gotten a call from a group that was coming in to play in the college concert series.

“They needed a saxophone player, and he couldn’t do it, so he asked would I be interested in doing it.He said they might pay me something, and I thought, ‘Sure, sure.’

“The band was The Beach Boys. When I saw the music, I thought, ‘Well, this is a piece of cake.’ It was just background music — whole notes and half notes. I played with them there at OU, and they said, ‘We’re gonna go up to Omaha. Can you come up there with us and play up there?’ I said, ‘Sure.’

“I think I got paid union scale, which was thirty-five to forty bucks — a lot of money at that time. So that’s my claim to fame … playing two concerts with The Beach Boys. They were very nice guys. A good bunch.”

Burrows was born and raised in tiny Tipton, Okla., the son of a farmer and power transmission line repairman. The youngest in a family of one boy and two girls, he graduated in 1964 as high school valedictorian and promptly enrolled in college, where he studied instrumental music education, played in the OU band, and served in the Air Force ROTC.

After completing his master’s degree, Burrows went on active-duty to fulfill his military obligation and maybe see the world.

He did not get far.

“I remember the dream sheets you fill out (for) where you’d like to be assigned,” Burrows said. “I had not been anywhere except for southwest Oklahoma and OU. So, my first choice was Germany; my second choice was Japan; my third choice was the East Coast; my fourth choice was the West Coast.

“In their infinite wisdom, they sent me to Wichita Falls, an hour-and-a-half from home. My travel pay was seven dollars and fifty cents.”

Burrows served four years on active-duty, including stints as an education and training officer at Sheppard Air Force Base, and then Offutt AFB in Omaha, Neb. He left active-duty and despite having other career goals throughout college, decided to go to law school.

“I’m not sure what the real reason was. I thought I was going to be a high school band director. One of my roommates was a business major, and he was looking for a job. I was going into the Air Force, so I wasn’t concerned about that, but I saw there was a world of difference between the jobs he was being offered compared to the jobs school teachers were being offered, so I thought maybe I needed to re-think my plan.

“I started looking at what my alternatives were. I was always a good test-taker, so I took the law school admissions test, and did real well on that. Also, the graduate business school test. I was looking for maybe a combination MBA and JD program, and actually got admitted to the business program at the University of Chicago and Northwestern University, but those didn’t match up with the law program.

“UT didn’t have the MBA program at that time, but it was a top law school and I thought, ‘Well, I can go as an in-state resident and this is a name school,’ and it turned out to be a good decision.”

That was 1973. Richard Nixon was president; the Watergate scandal was unfolding; the war in Vietnam was winding down; Secretariat won the Kentucky Derby; and Burrows was spending time in Darrell Royal’s living room in Austin listening to Willie Nelson play guitar.

“My wife’s dad and Darrell were the two youngest brothers in the Royal family. They were very close. We stayed with Darrell and (his wife) Edith for a couple of weeks at the beginning of law school.

“Darrell used to have what he called picking sessions at their house, and we got to go to some of those — sitting in the living room with about twenty other people while Willie Nelson played the guitar. I didn’t know who Willie Nelson was, but I found out quickly.”

It was also then that Burrows joined the Air Force Reserve, where he spent the next 26 years, serving after law school with the JAG (Judge Advocate General’s) Corps at Bergstrom AFB, and later as senior JAG officer for the Reserve at Randolph AFB in San Antonio.

In 1976, Burrows moved to Temple, where he practiced law for 20 years, and became an active part of the community, serving in a variety of positions including: board of trustees at Temple College; chairman of Temple Chamber of Commerce; United Way of Central Texas campaign chairman; president of Temple Founder Lions Club; and chairman of the Temple Civil Service Commission.

“When the position of (Bell) county judge came open, I decided to throw my hat into the ring,” said Burrows, who retired as county judge in 2018 after two decades in office. “I had no idea what I was doing, but it kind of matched what my involvement with the community had been. I knew enough about it to know that you had an opportunity to be involved in all aspects of the county, and to work with people from all aspects of life. I thought it would be a very good opportunity for me to serve the community, and it was. It was better than I anticipated.

“I had a contested primary and a contested general election that first time around, and my last two terms, I was unopposed. If you’re ever running for office, and you have the opportunity to run opposed or unopposed, always pick unopposed. It’s a lot easier and cheaper.

“County judge is elected countywide, and you work with four commissioners who are elected by precinct. To get anything done, I just needed two people to agree with me, and most of the time, all five of us agreed. I was very fortunate I had outstanding commissioners my entire tenure. Some of the best and smartest people I knew.”

He counts construction of the new Bell County Justice Center as one of his proudest accomplishments as county judge, along with expansion of the county jail and improvements to the Bell County Expo Center.

The father of two and grandfather of four says at least some of the credit for all his success can be traced back to his time in the Air Force. He and Katie enjoy traveling when they can, and every fall, when Oklahoma and Texas square off in Dallas for the famed Red River Shootout football game, he cheers for the burnt orange.

“I married into the Texas athletic program, so even though I was in the band at OU, my allegiances are to the University of Texas. I pay my alumni dues to both schools, but I root for Texas.”