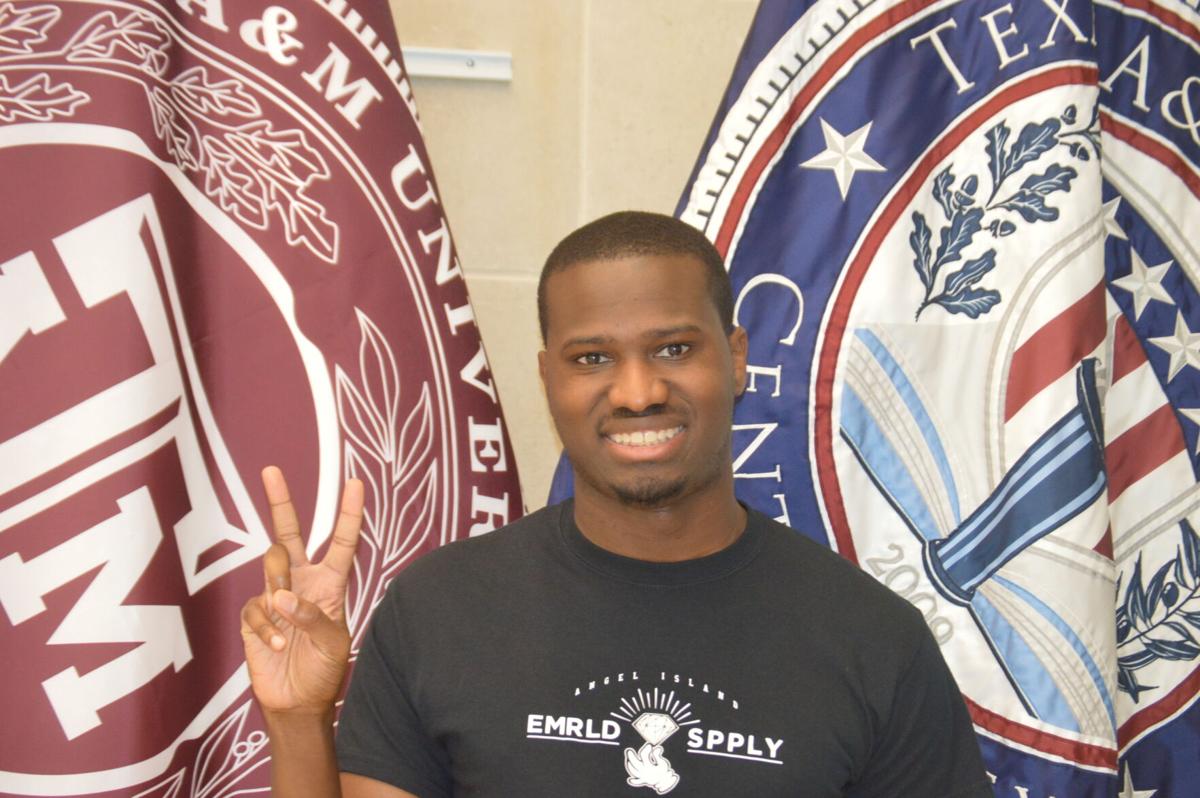 Dre Rogers, 27, of Killeen is Texas A&M-Central Texas's mascot Pathfinder. He says the peace sign is his go to pose. 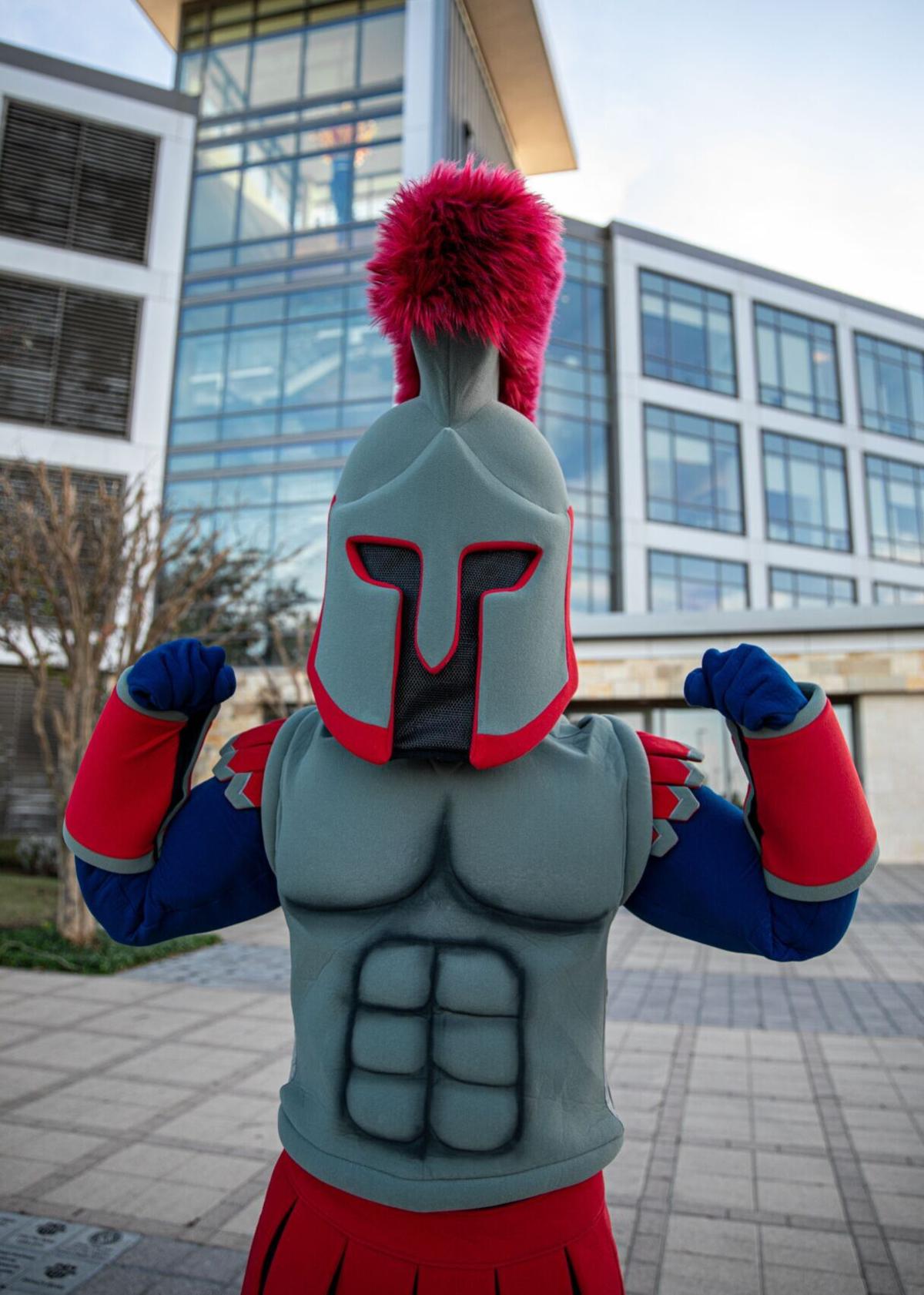 Dre Rogers, 27, of Killeen is Texas A&M-Central Texas's mascot Pathfinder. He says the peace sign is his go to pose.

On the surface, Dre Rogers seems like any average college student. He studies IT, He’s talkative, likes to play video games, and likes to hang out in TAMUCT’s The OC area.

But once you get to know Dre, you’ll soon discover that he’s not just any 27 year-old average college student. He’s actually the school’s mascot.

How Rogers landed the position of being Pathfinder, TAMUCT’s mascot, was purely an accident.

“The original person didn’t really fit the physique, and the person who does photography for A&M came to me personally and asked me if I wanted to do it because I was a better fit and I’m someone who he knows personally,” Rogers said.

Outside of Rogers’ co-workers and friends, not a lot of people know that he’s Pathfinder but “that’ll probably change once this article comes out,” Rogers joked to the Herald.

Rogers’ experience being Pathfinder has been one that he describes as fun, but the experience has helped him get out of his shell a lot more since it has allowed to become more sociable and talkative than before.

Pathfinder is still a fairly new mascot. And while, the campus doesn’t have any sports teams just yet, Pathfinder can be found at events around the campus or campus related events. The name “Pathfinder” comes from A&M-Central Texas seeing their students as the pathfinders of their lives. So far, Pathfinder did participate in some of the Christmas photoshoot out at the campus.

“I never really expected to be a mascot, honestly. If you would of asked me five years ago to be Pathfinder, I would’ve said no,” Rogers said.

As the University of Texas A&M-Central Texas grows larger as a campus, so will the legacy of Pathfinder, he said.

As far as advice for any future Pathfinders, Rogers said to never be afraid to be goofy and have fun — and of course, always let someone know if there’s an issue with the costume.

Slow news day, KDH? That is so unlike you. [unsure]