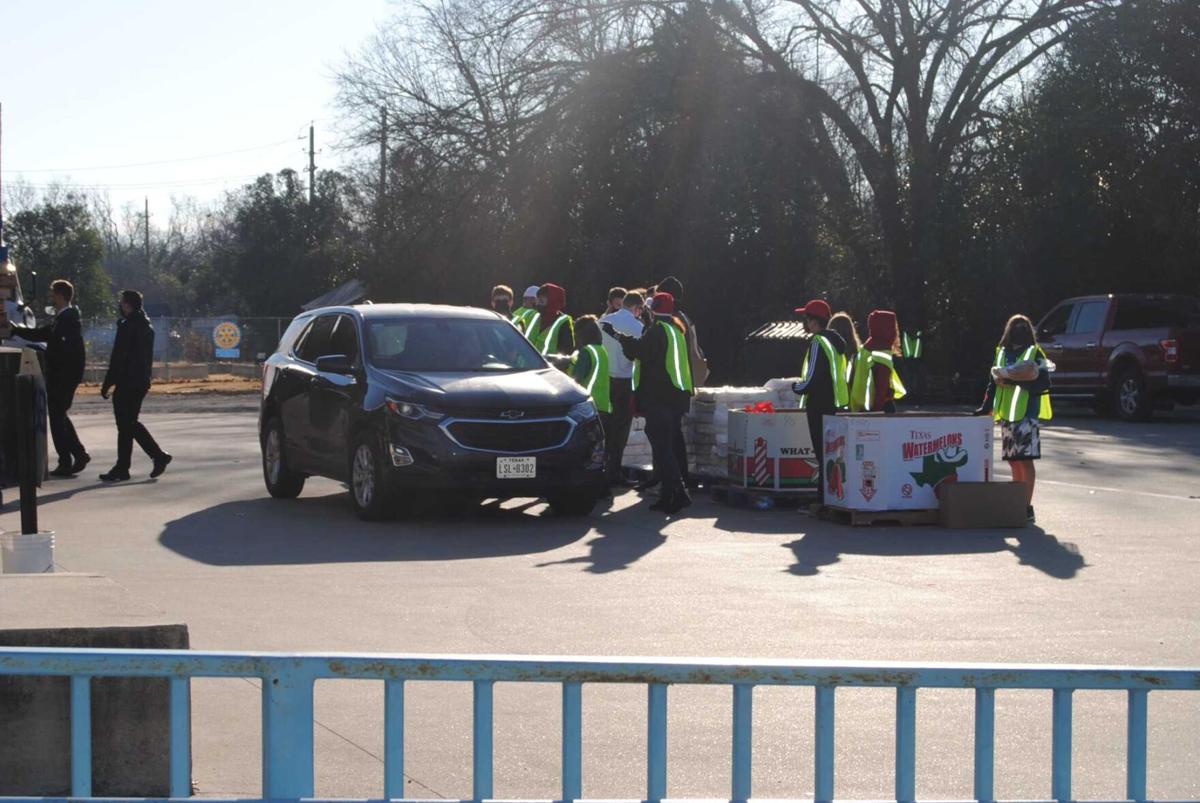 Volunteers place food in a vehicle at the Killeen Food Care Center on Tuesday. 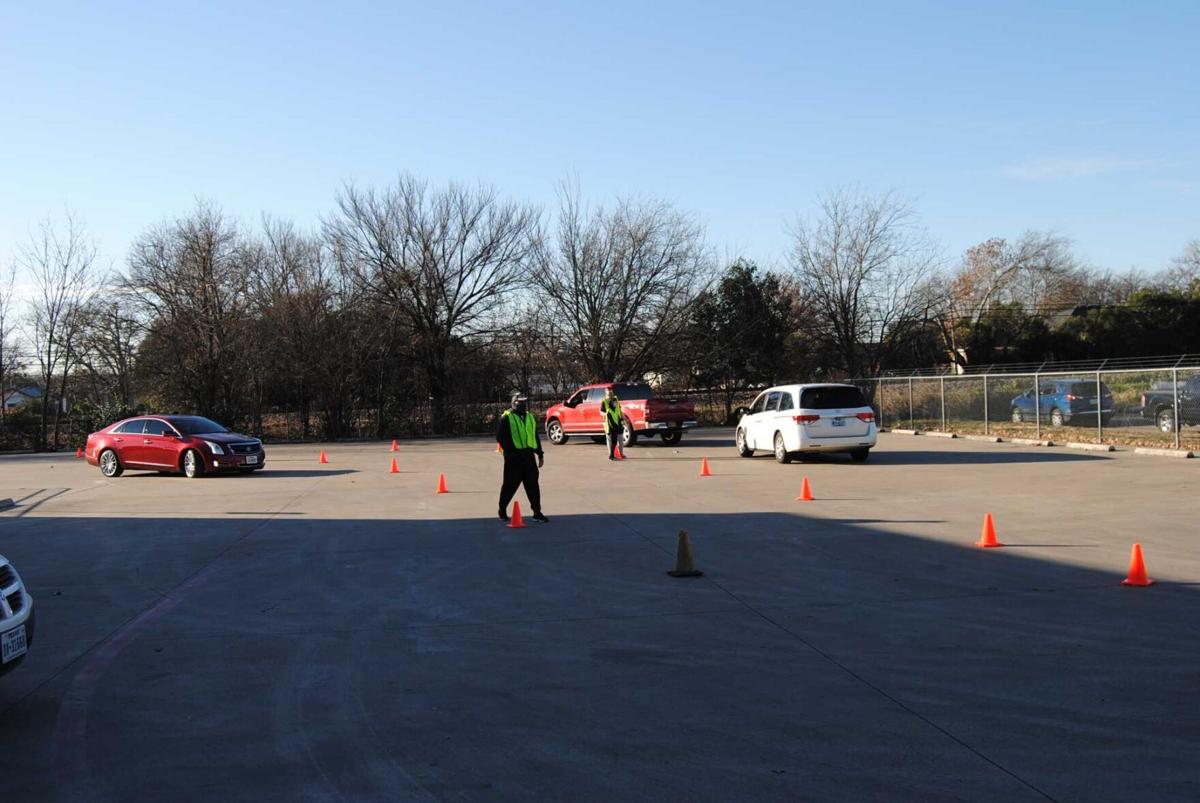 Vehicles drive through the parking lot of the Killeen Food Care Center Tuesday to pick up food for the holidays.

Volunteers place food in a vehicle at the Killeen Food Care Center on Tuesday.

Vehicles drive through the parking lot of the Killeen Food Care Center Tuesday to pick up food for the holidays.

MFAN is a virtual group of military spouses that go around the country locating places where food insecurity exists within the military population and trying to fix that problem.

Erin Kahn, the response manager for MFAN, spoke about the decision to bring food to Killeen and the Fort Hood population.

“We’re looking to support the military families here on Fort Hood. We do an annual research survey every two years and two years ago our research showed us that military family food insecurity amongst the participants in our survey was highest in Texas,” Kahn said. “That led to us making the decision to start a food insecurity response program and we’re starting here in Texas so we reached out to Raymond and his incredible team here and this is kind of our first big event in this community and … we’re looking to really support this community here.”

Raymond Cockrell, the executive director for the food care center, spoke about the meaning to the local military community.

April Burgos-Rodriguez and her family just moved back to Fort Hood and her, her husband and their three kids are working to get restarted.

“This actually means a lot, my family just moved back to Fort Hood about two months ago so we’re just getting restarted, we moved here with just this car here, my kids and whatever fit in it so we’re starting all over again so this is very helpful,” Burgos-Rodriguez said.

Families received chicken, a gift bag full of food for a Christmas dinner as well as bread and pastries, according to Cockrell.