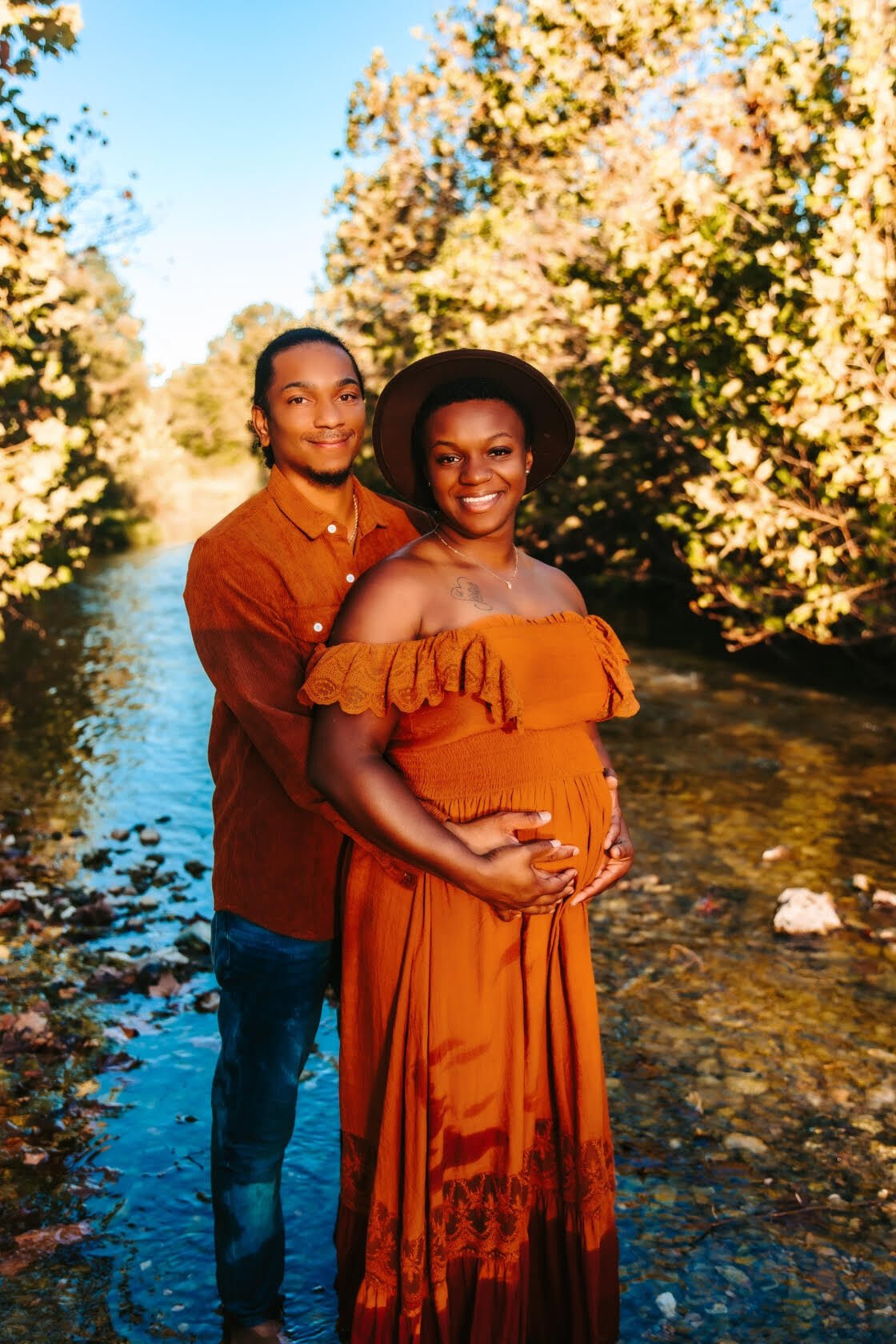 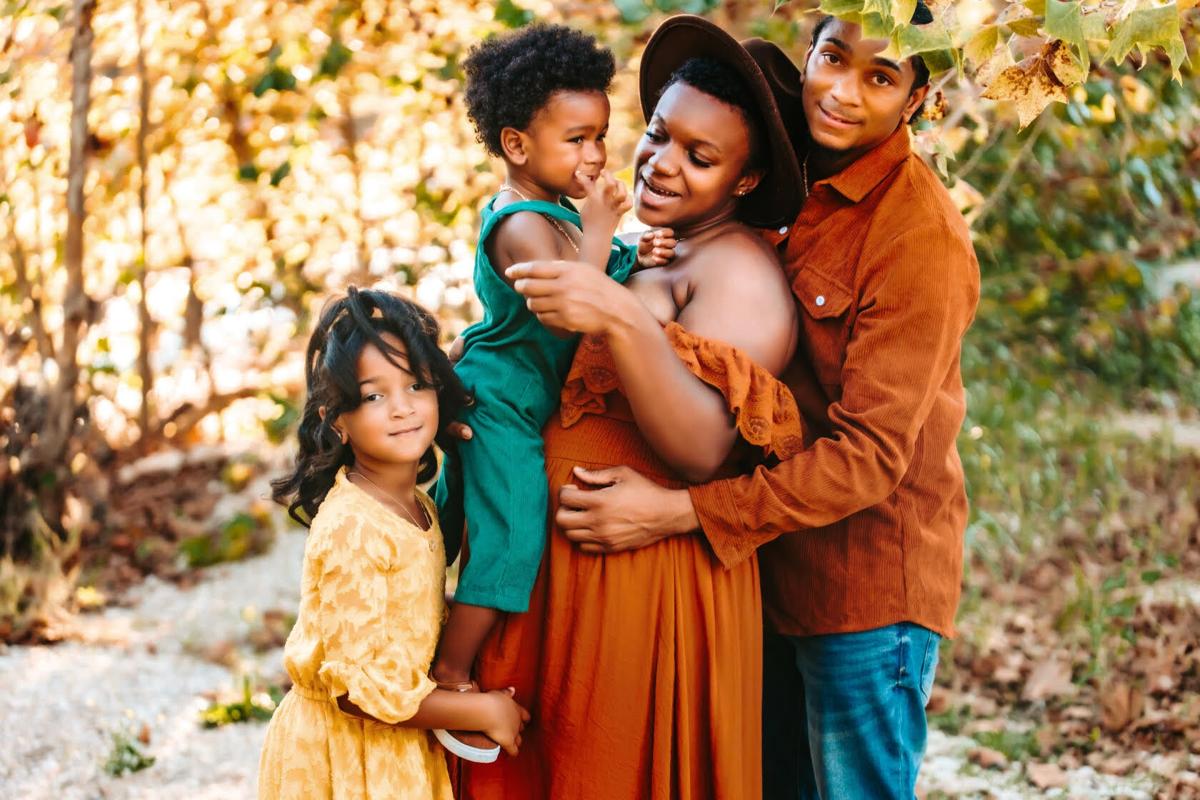 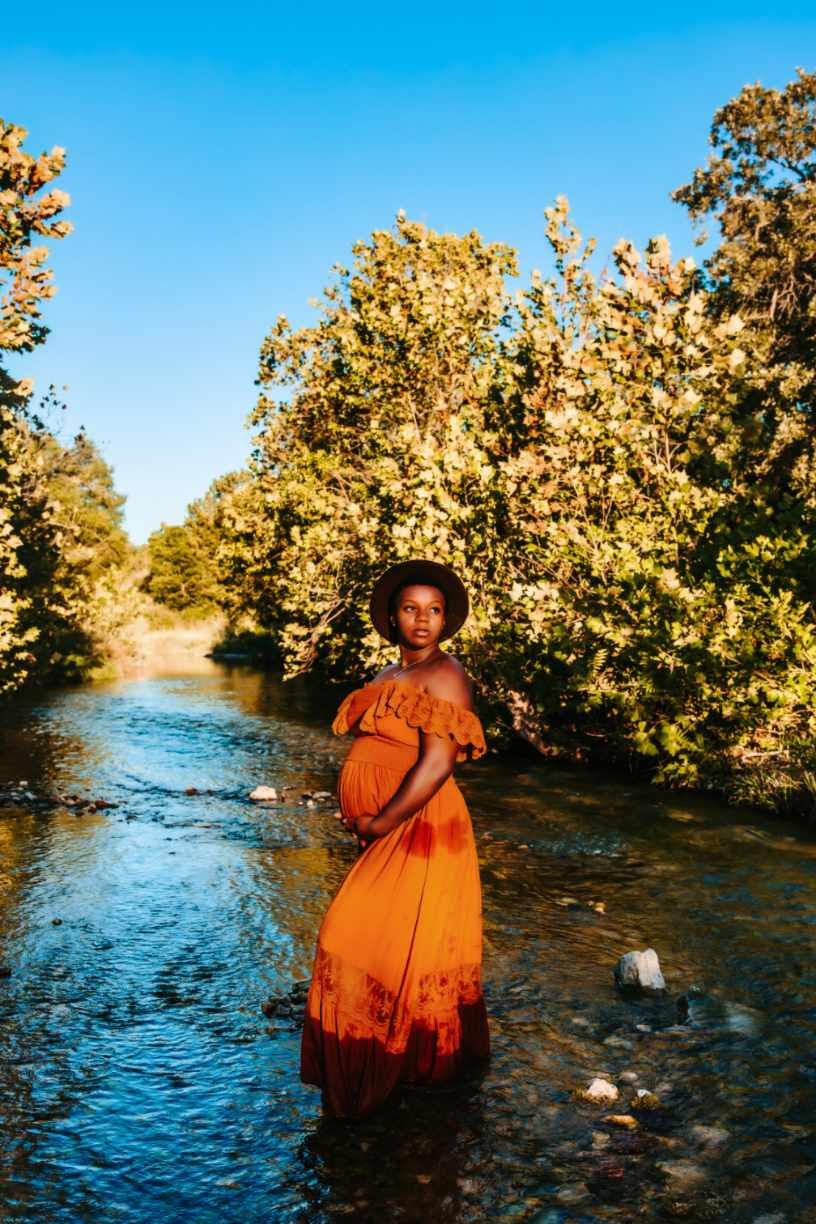 A Fort Hood soldier and her spouse say their baby was born 18 weeks premature, and Fort Hood leadership is partially to blame after multiple warnings during the soldier’s pregnancy went unheard.

Fort Hood Spc. Neshia Bivens, 29, of the 49th Transportation Battalion, and her husband, Darrion, 34, have two children and were excitedly expecting their third in February, until Bivens went into premature labor in October at just 22 weeks and 5 days.

As a pregnant soldier, Bivens said Fort Hood officials and Carl R. Darnall Army Medical Center did not listen to her serious health concerns in the months and days prior to her emergency birth.

Early on in her pregnancy, Bivens said she experienced severe migraines and bleeding, which were worsened by her working conditions at Fort Hood.

“She shouldn’t have been exposed to anything,” Darrion Bivens said. “But she was exposed to diesel fumes, paint fumes. She was doing unit-level (physical training) when she was training, when she wasn’t supposed to.”

Bivens said Darnall Army Medical Center dismissed the pregnant soldier’s concerns just prior to her emergency birth, causing the family to drive to San Antonio for a second opinion.

“The (Darnall) doctor took a look at me and it really wasn’t taken too seriously,” Spc. Neshia Bivens said. “They said it was normal that I was losing the mucus plug. They said my pain was just her being low in my belly. This was the day before she was born, so, obviously, I was probably in labor.”

The family didn’t make it to San Antonio; instead Spc. Bivens went into labor on the road and was taken by ambulance to Darnall Medical Center where their daughter, Jane, was born on Oct. 20 weighing less than a pound and a half. The child was transferred from Darnall to St. David’s Medical Center in Austin because Darnall was unable to care for a 22-week-old infant, according to Darrion Bivens.

The couple was told by St. David’s doctors their daughter has a five percent chance of survival, but they continue to hold out hope she’ll come home in February on her original due date.

Darrion Bivens said someone from Fort Hood needs to be held accountable for the way his wife was treated during her nightmarish pregnancy.

“Fort Hood needs to be held accountable,” Darrion Bivens said Monday. “They have not done a thing; it’s just a bunch of lip service.”

Darrion Bivens said he was at Fort Hood on Monday advocating for his wife to be officially placed on temporary duty assignment while she’s at the hospital with their daughter in Austin.

“When a soldier has to go away from their permanent duty station, they go on temporary duty assignment where they pay for their lodging, their food, rental car — lots of those things,” Bivens said. “But for the past 11 days we’ve had to pay for everything out of pocket. Right now, we’re pretty much broke and not getting any assistance.”

Fort Hood confirmed Monday evening that Bivens has been given a temporary assignment.

“Leaders across the 96th Transportation Company, III Corps, and Fort Hood, are committed to understanding Spc. Neshia Bivens’ situation in its entirety,” Col. Matthew H. Ruedi, deputy commander of 13th Expeditionary Sustainment Command said in a statement Monday. “We are committed to finding out all facts and have a diligent process that allows for that. Pending results of the ongoing investigation, we are prepared to hold any personnel accountable if any wrongdoing is found. Spc. Neshia Bivens has been placed on a specific ‘temporary place of duty’ status to facilitate her focus on the health of her family. Her maternity leave time will be protected for when she returns home. Our thoughts and prayers go out to her and her family.”

In an Oct. 12 written response to a congressional inquiry by U.S. Rep. Alma Adams, of North Carolina, based on interviews from three of Bivens’ superiors, Lt. Col. Nicholas Lucas said “the (investigating officer) found that the unit leadership did not violate any conditions of SPC Bivens’ pregnancy profile.”

“With all due respect, I have no confidence in fort-hood (to be) able to take care of soldiers,” Bivens wrote Garrett’s office on Oct. 25. “Through the open door policy I am hoping General Garrett can fix these issues and assign someone outside of fort hood to address these issues.”

Spc. Bivens said she was initially hesitant to talk to the media about Fort Hood as a pregnant soldier prior to her daughter’s birth, but now that her daughter is fighting for her life, she felt it was time to speak out.

“There’s a lot that goes on and a lot of people are scared to speak up in certain situations,” she said. “With everything that’s happened, I guess I’m not really worried about it anymore. The situation has evolved into a lot bigger issue.”

This story was altered to correct the birthplace of Spc. Bivens’ daughter.

Ft Hood leadership is toxic, they don't GAF about soldiers, let alone female soldiers. My daughter was exposed to fumes in the motor pool while pregnant and post pregnancy. She was too afraid to make a stink about it because she didn't want to be discharged or retaliated against. When she had headaches post pregnancy, turned out she had viral meningitis-could have given it to the baby. Don't even try to breastfeed your baby if active duty (although it's encouraged), they won't help with a plan on storage/transportation to refrigerate if you're on the range, NTC, deployment, or in the field training (clue phone-HUB has dry ice, maybe a medic could help with transport). My daughter had to express breast milk in the bathroom lounge of the motor pool. Would any normal person (not infantrymen🤣....ahem, my daughter) eat in a bathroom with all the germs? She tore her apeasiotomy trying to run and lift too soon after giving birth, she was afraid of not making tape or weight post partum. Grinston changed some of this more recently, but it was too little, too late for her. She really loved being in the Army, but not under the demotivatonal, masogynistic, life-force sucking leadership at Hood. Good luck for any soldier serving there ❤️.

What a beautiful family, and I'm so sorry you had to go through that. My labor and birth at Darnell Hospital when it was the older one was absolutely horrible with the nursing staff there. They were mean, rude, and I was in absolute agony from having back labor, which I had never had with my other kids. The nurse told me to be quiet because I was scaring the other patients, because the pain in my back was so horrendously horrible that I was crying. I have had four kids before my last one, so I know what labor feels like. It took them 9 hours to give me an epidural, and I will never forget my terrible experience there. I'm so sorry your baby has to go through this, along with your family.

I had the exact same thing happen to me during the birth of my first child at Ft. Leonard Wood 20 years ago. Seems nothing changes. The Army healthcare system destroyed my health years ago when they decided that my simultaneous severely diseased gall bladder and my failing thyroid were a case of a wife attention seeking while her husband was deployed. I eventually collapsed and luckily was rushed to a civilian hospital and spent a month there trying to regain my health. The lasting effects of the neglect caused me permanent problems with my other organs and I have not stepped into an Army healthcare center since. That was 14 years ago…and I guarantee I would be dead if I’d stayed.