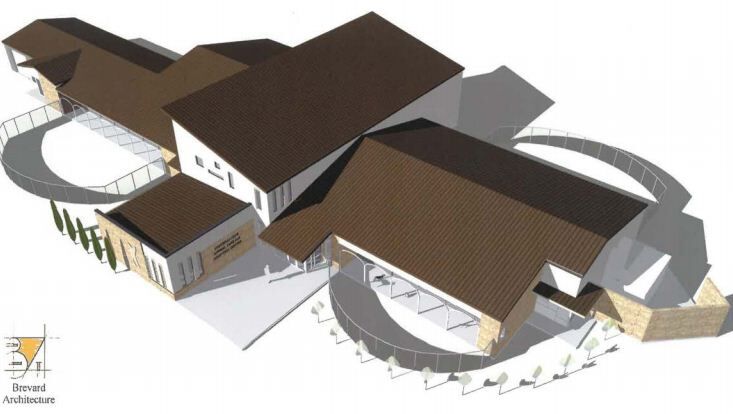 A piece of land near the intersection of Ogletree Pass and Five Hills Road is the location the council concurred with.

However, as brought up by Councilmen Jay Manning and Dan Yancey, the city has had discussions of developing that area into a large park with baseball fields.

“I don’t think we have that much room out there,” Manning said. “So, using up what we have is a concern for me.”

“I think it might be a good idea to see what the future growth might be so we’re making sure that this is compatible,” Yancey said, adding that he is concerned about future projects years down the road being shelved because of the animal shelter being an interference.

The council concurred that it would be prudent to see a master site plan again to ensure all desired development would fit the area.

The current shelter is at 1601 N. First St. in Copperas Cove. It currently has space for 46 dogs and 12 cats. The new facility would increase capacity to 66 dogs and 40 cats.

The new facility would also help improve the health of the animals. It would include more quarantine areas for ill animals, and it would include the purchase of an air conditioning system that would supply new air to each animal cage every 10 minutes, officials said.

The city wants to build a new facility to increase the amount of animals it can hold, to improve the air system for the animals and to make it more state of the art to draw people in to adopt the animals.

Jointly presenting the plan to the council were Bryan Wyers, deputy police chief of Copperas Cove, and Brent Brevard, architect for Brevard Architecture that the city hired to design the project.

Ogletree Pass was one of three potential locations Brevard identified as suitable for building the new 14,000 square foot facility. The other two locations were near Fire Station 2 on Grimes Crossing Road and near what will be the future location of Fire Station 4 on Charles Tillman Way.

Brevard did the site assessments of all three sites, and he said Ogletree Pass would be the most accessible and the most visible location for the new shelter.

Wyers said he understood Manning’s and Yancey’s concerns and would welcome the council seeing a future site plan and how the animal shelter would fit.

“On the flip side of that, I could say that I would be happy to have the animal shelter in that location if there were a park, or if there was baseball fields or whatever,” Wyers said. “I want as much exposure to this facility as we can get.”

The city council also gave direction to pursue a certificate of obligation, essentially incurring a debt of $5 million to fund the project.

Certificates of obligation were initiated in the state’s Certificate of Obligation Act of 1971. They give cities flexibility to fund projects quickly, according to the Texas Comptroller website.

A certificate of obligation would not require approval by voters unless 5% of the qualified voters within the city petition for an election on the spending in question, the Comptroller website said.

When paying for public infrastructure, cities will typically issue long-term debt through the use of certificates of obligation or the more common general obligation bonds that get voted on in an election. They can also issue revenue bonds that must be backed by a specific revenue source.

City Manager Ryan Haverlah said the city council would have to take action on the certificate of obligation by June.

$5 million for an animal shelter? Are you insane? Our parks are outdated NO restrooms to speak of only a couple port O potty’s, swimming pools that are so small the city is outgrown 30 years ago, but yes lets build a 5 million animals shelter while the kids in our community have little to do and nowhere to go. Sad

Do you think Killeen City Council members and the mayor should get more compensation from the city?