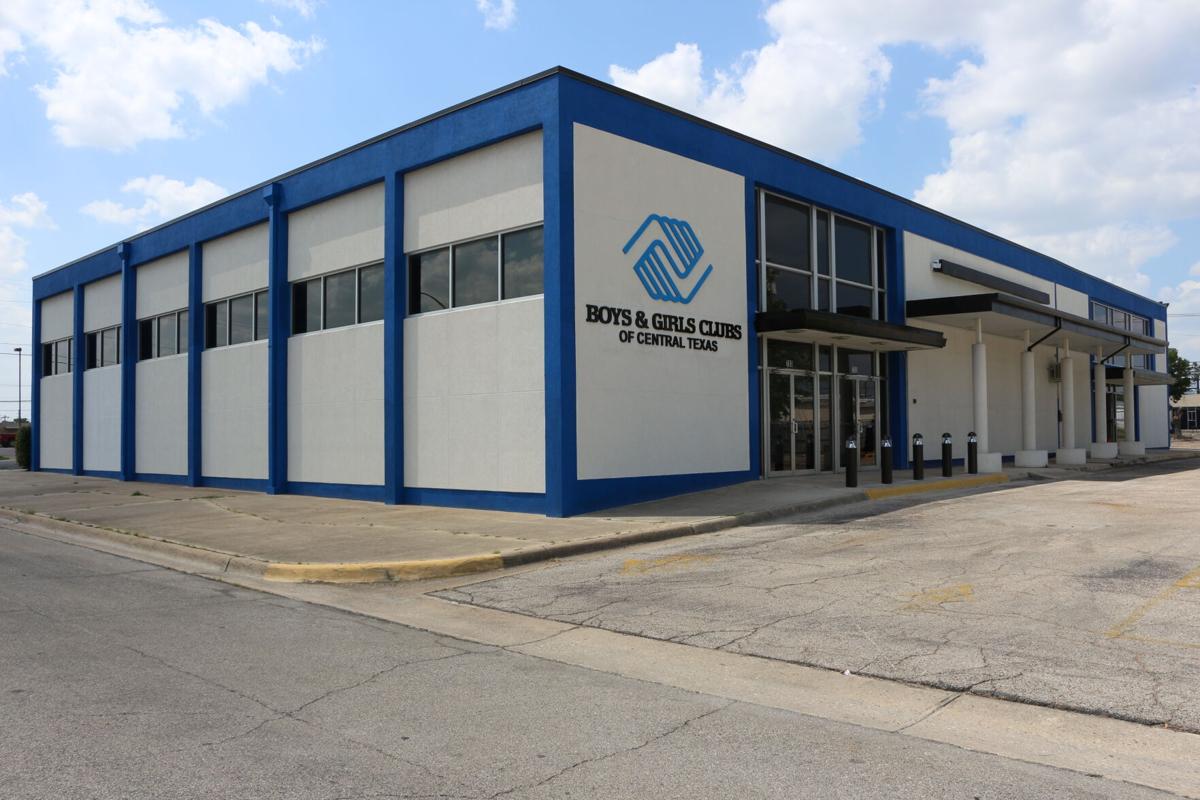 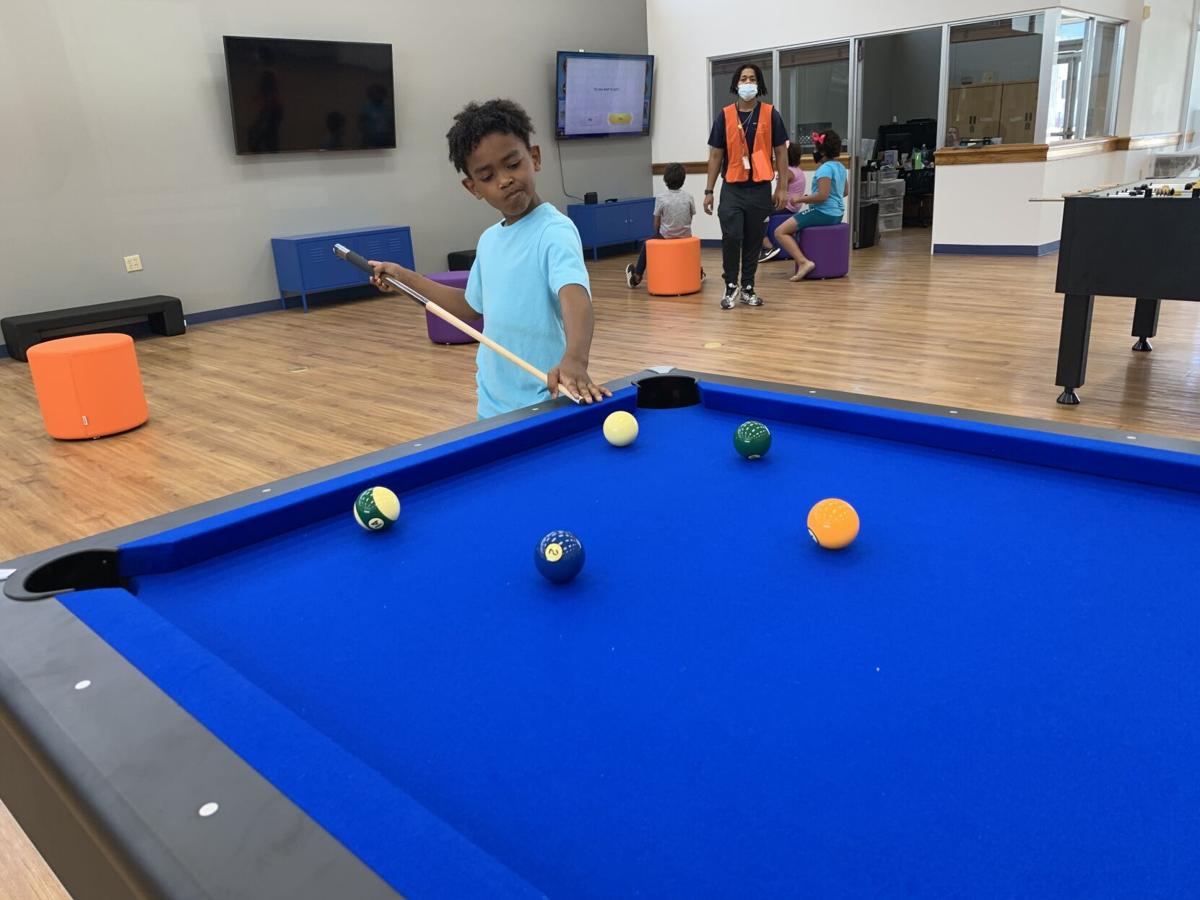 “That number of kids is very low compared to what we can traditionally do,” said Daniel Hall, vice president of resource development for the Boys & Girls Clubs of Central Texas. “The old site usually averaged about 150. We have kept kids safe from COVID and have had no cases as of yet.”

A “soft” and socially distanced grand opening is set for Wednesday night at the new facility, 703 N. 8th St., according to a news release. Officials will also unveil the new name of the facility at tonight’s event, which is not open to the public.

Over the past 12 months, Boys & Girls Clubs of Central Texas have embarked on an ambitious journey to elevate the impact of Club programming for youth in the north Killeen community, according to the release.

“During the event, Boys & Girls Clubs of Central Texas will unveil the name of name of the new youth development campus, honor the legacy of four of the Club’s volunteer leaders with the presentation of giving societies, and discuss plans and goals for Phase 2 of the Great Futures 2025 initiative,” the release said.

“After nearly 10 months of renovations, we are thrilled to open this space for youth in a part of Killeen that truly needs us the most,” Tiana Quick, CEO Boys & Girls Clubs of Central Texas, said in the release. “With a STEM Lab, Teaching Kitchen, Recreation Room, and Imagination Station, our new Clubhouse will provide incredible opportunities for youth to find their path to a great future.”

Boys & Girls Clubs of Central Texas will begin a “Virtual Learning Support Programs” at the new facility and at other sites in the region beginning Aug. 17. There are 50 spaces still available for local families who need daily care during the first three weeks of Killeen Independent School District’s virtual learning period. Masks are required to attend the facility.

“To sign up parents, can go to our website and fill out an application and we can get their kids in.” Hall said. “It is a $50 fee right now, once we return to traditionally normal operations the after school program fee will be eliminated.”