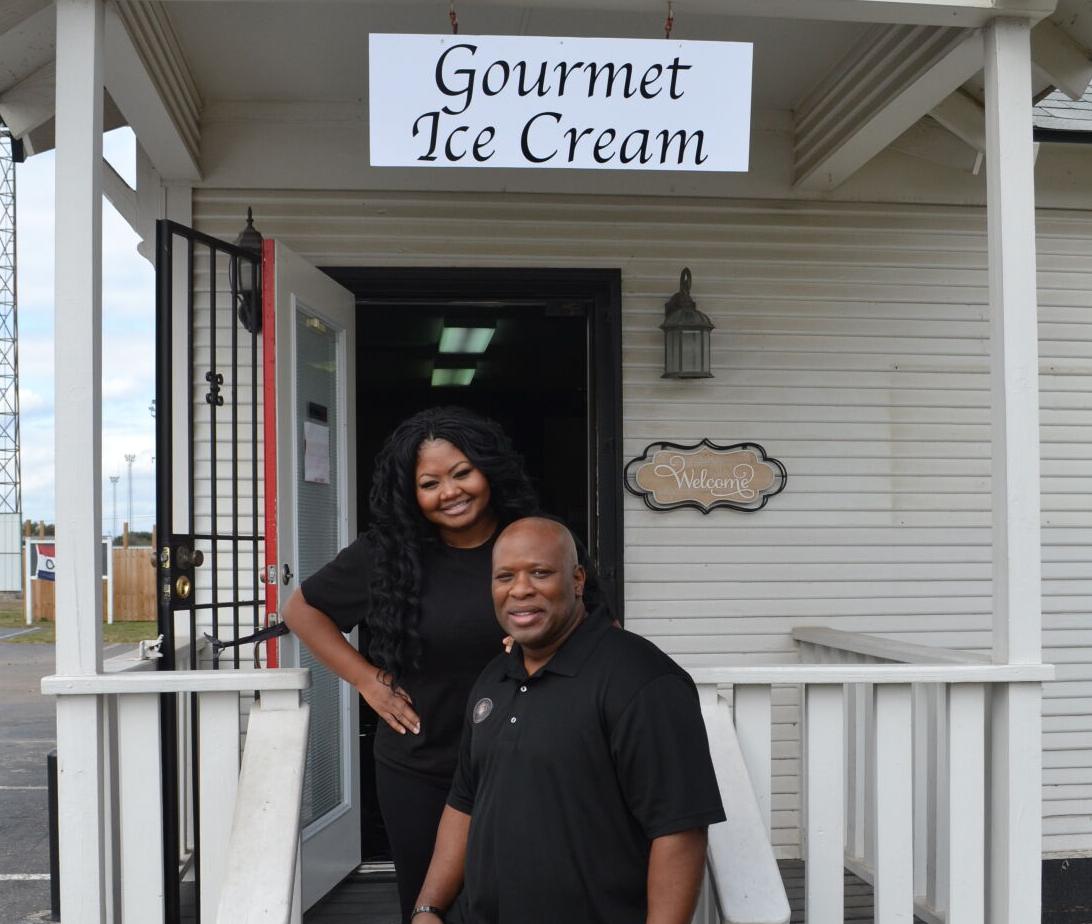 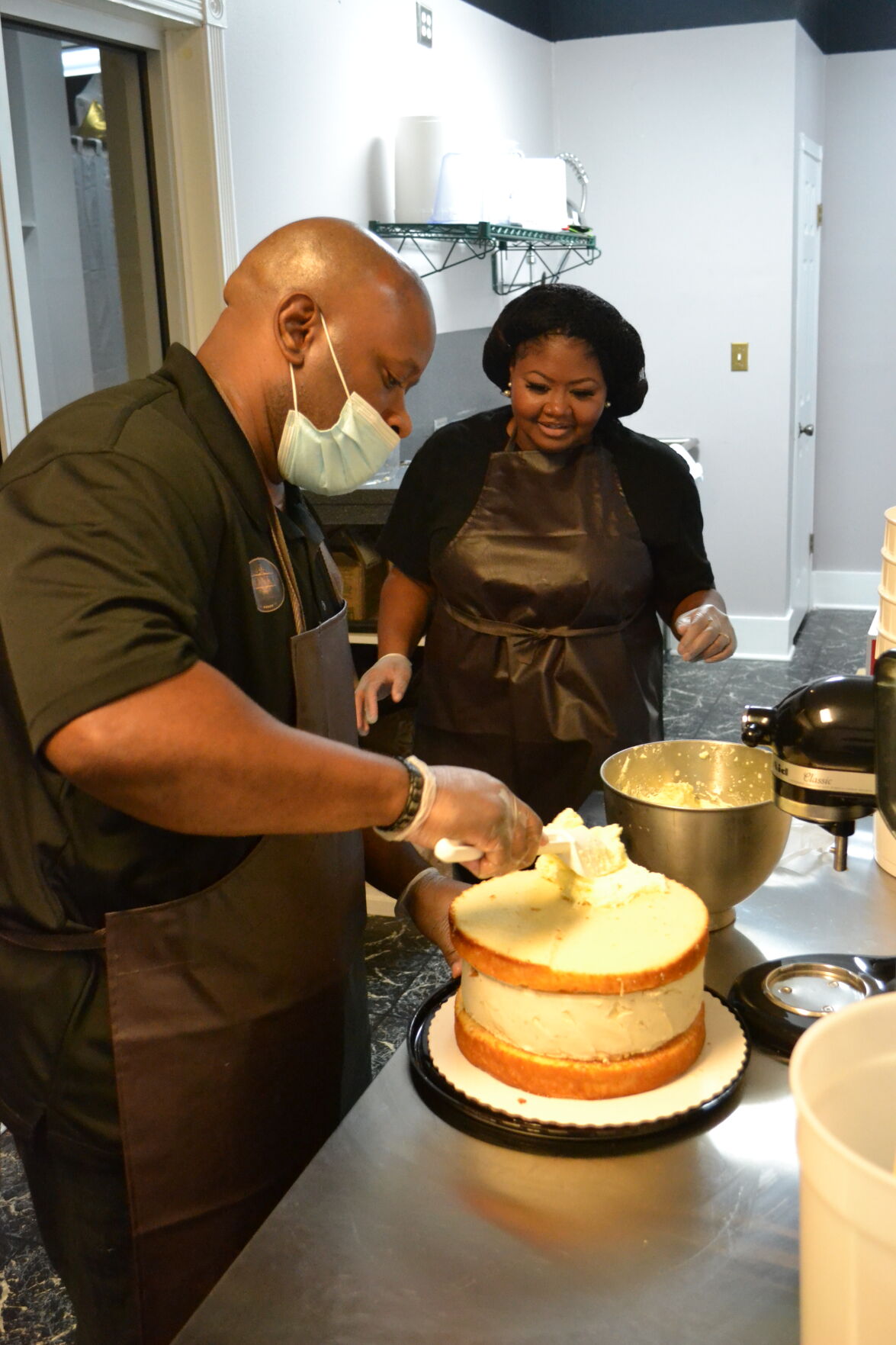 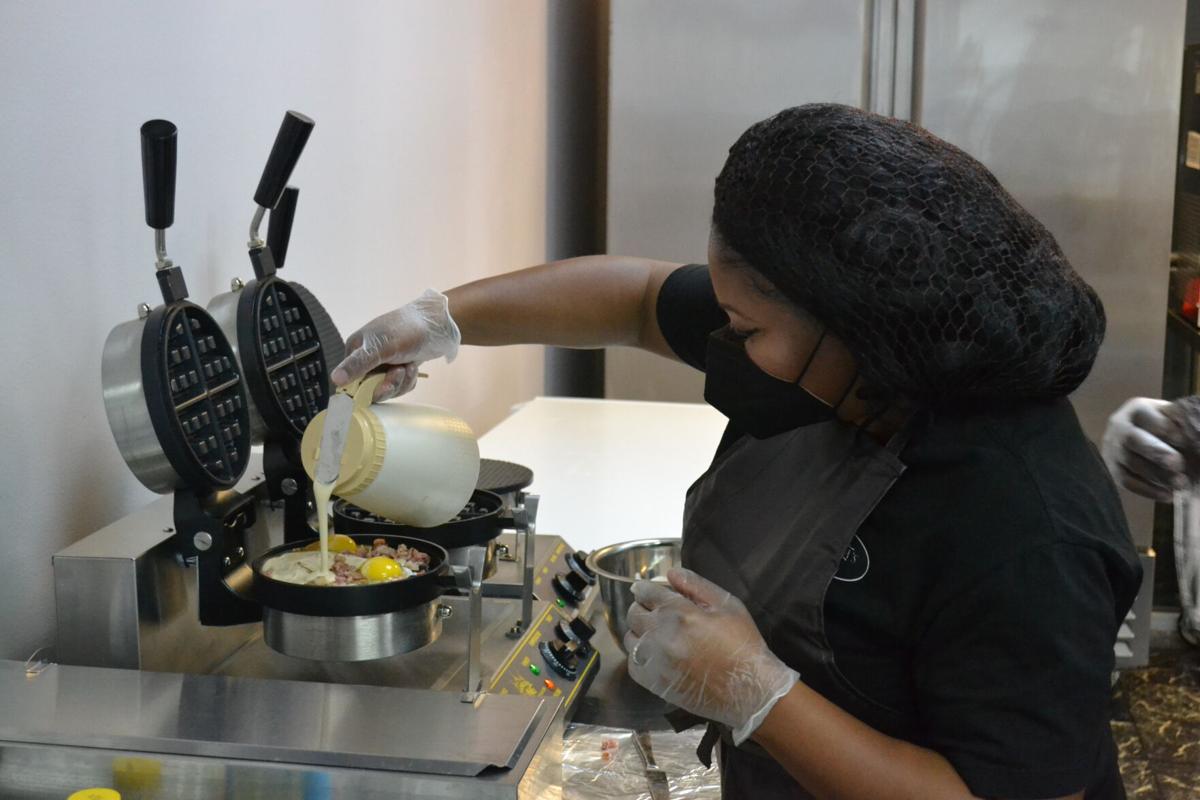 When her family was stationed in Hawaii in 2018, Arokna Roberston never expected to be called to make ice cream.

“I’m a woman of faith and I just heard this small voice telling me to go into the kitchen and make ice cream,” said Robertson, who now lives in Killeen. “I didn’t even have an ice cream maker but I mixed it up and the next day my family tried it and we loved it.”

She gave some of the homemade ice cream to friends, and from there her reputation as the “ice cream queen” took off. Robertson would make ice cream for her friends and neighbors before eventually selling a 12-ounce carton for $12.

“We were so popular that there were lines wrapping around the base. We eventually had to move off base to expand the business,” she said.

Her family was brought back to Killeen in April, and Robertson decided to continue making her signature ice creams. Now Robertson is the proud owner of Aronka’s Five Star Creations located at 3507 Trimmier Road, right behind Ellison High School.

“Coming back to Killeen was a no brainer. This is home for us,” she said. “My husband being a retired veteran and me being a military spouse was why we wanted to give back.”

Aronka’s Five Star Creations is a gourmet ice cream shop that recently opened last Friday. The store is currently serving 13 of its 42 original ice cream recipes. They have classic flavors such as chocolate and vanilla, as well as unique recipes like coffee celebration and heavenly banana pudding. The store also serves waffle combinations, ice cream cakes and can make customized ice cream for customers. The shop uses ingredients from local dairy farms and doesn’t add chemicals or preservatives. The ice cream is made by hand every one to two days depending on the demand.

Aronka’s Five Star Creations will be closed on Friday but will re-open Saturday.

“I’m so grateful for everyone who has come out to support us. It’s been so surreal to have this dream and be able to bring it to life,” Robertson said. “I want others to know that dreams do come true and never give up on yourself. One step can change your life.”