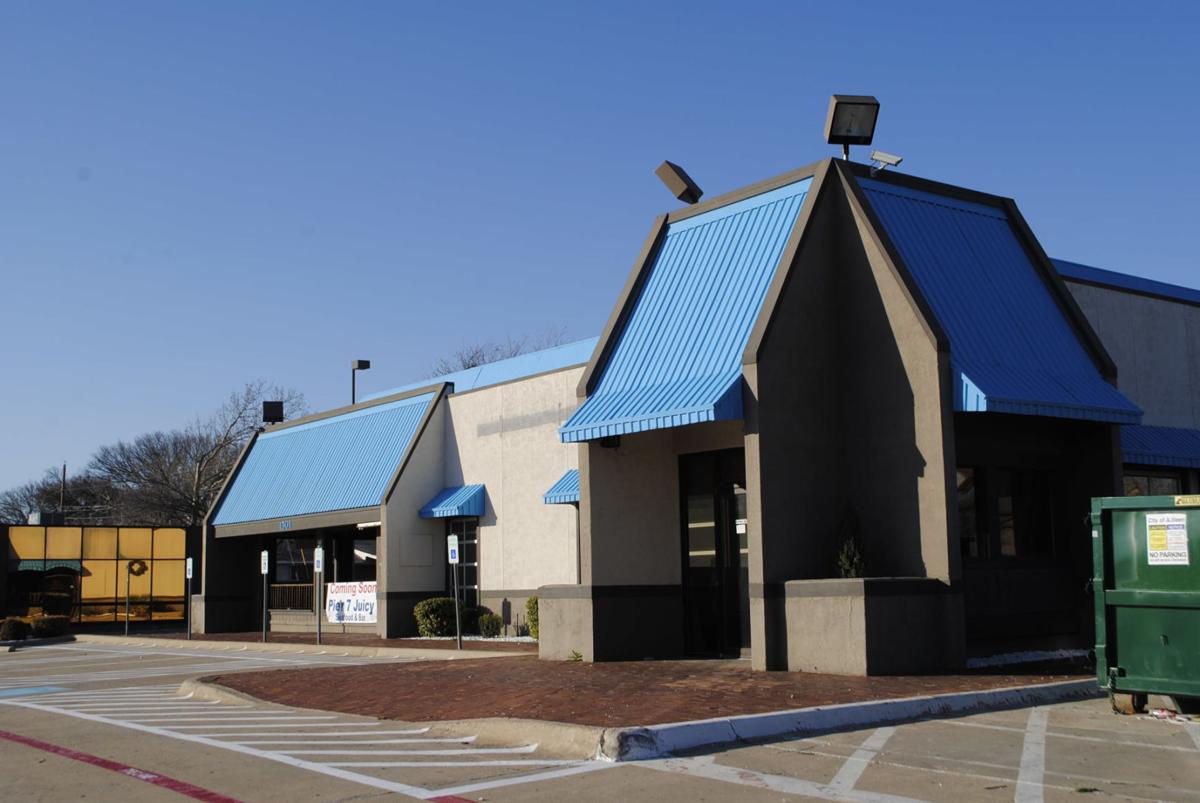 The former Hooters building will soon be Pier 7 Juicy Seafood & Bar. This file photo from Jan. 25 shows theblue color of the trim on the building. 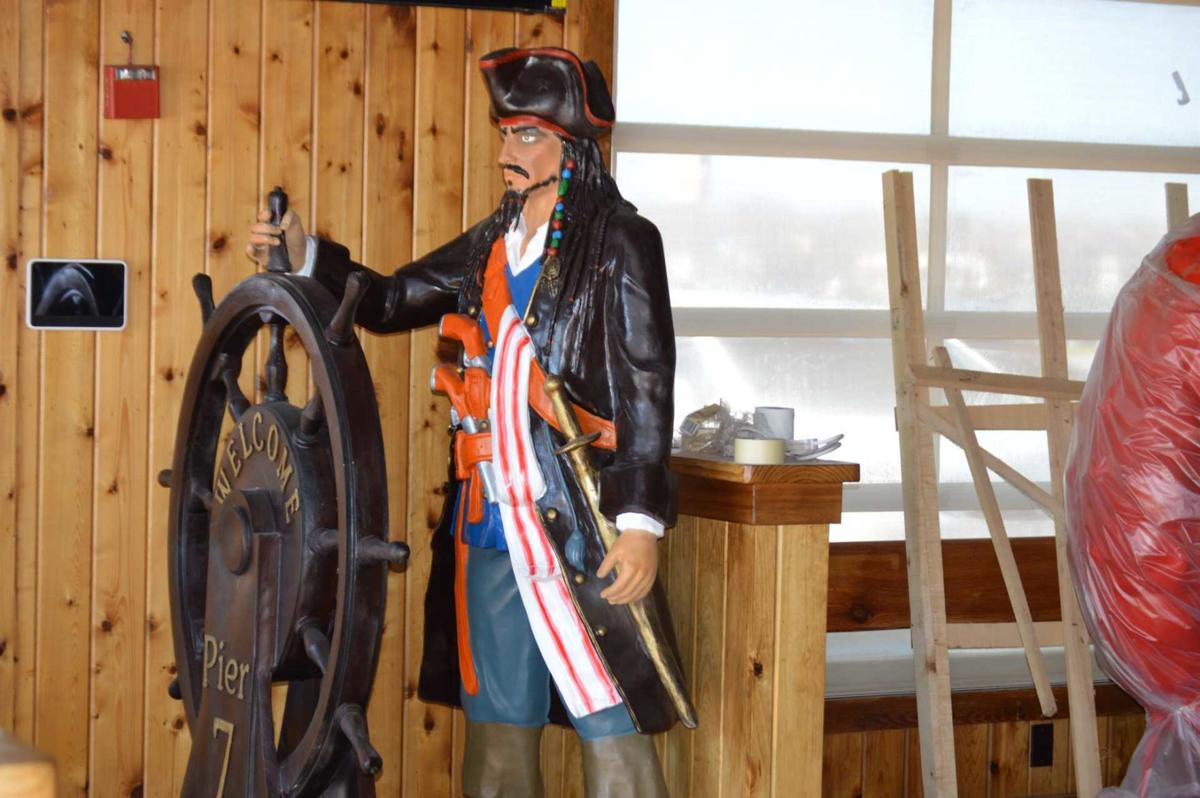 The former Hooters building will soon be Pier 7 Juicy Seafood & Bar. This file photo from Jan. 25 shows theblue color of the trim on the building.

Yang and a small crew of people were working inside the restaurant Friday preparing for the opening, which he said could be in March. The official open date is pending final inspections from the city, which should happen in a few weeks.

The prices of food will vary at Pier 7 Juicy. Appetizers and fried food will range from $4 to $11. Fresh seafood entrees, which include food such as blue crab, king crab legs, shrimp and crawfish, will range from $11 to $38. Combo plates, which come with half-pound portions of three meats and some with a lobster tail, range from $22 to $32.

Walking in the restaurant, patrons can expect to be greeted by a 6-foot tall pirate welcoming people to Pier 7.

There will also be wall decorations of crabs and fish along the walls of the dining room.

Yang, a Dallas resident, said Pier 7 Juicy will be his ninth restaurant, and he has been in the restaurant business since 2003.

Currently, 20 to 30 employees have been hired, Yang said. Around 40 employees are needed to fully staff the restaurant, he said.

The hours of operation for the restaurant, when it is opened, will be from noon to 10 p.m. Sunday through Thursday and noon to 11 p.m. Saturday and Sunday.

Alcohol will also be served.

Sure hope it is good. We will try it for sure.