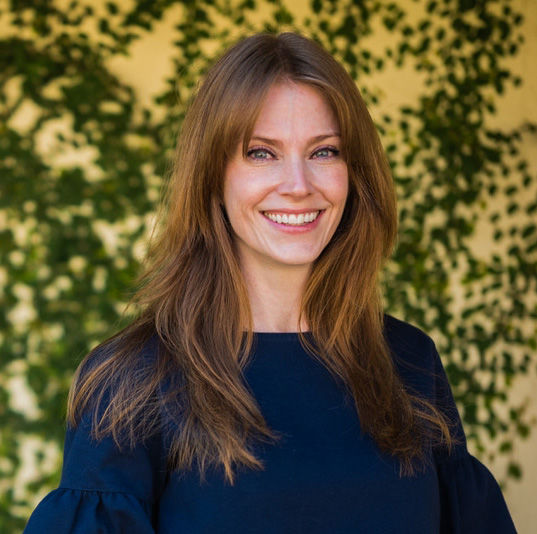 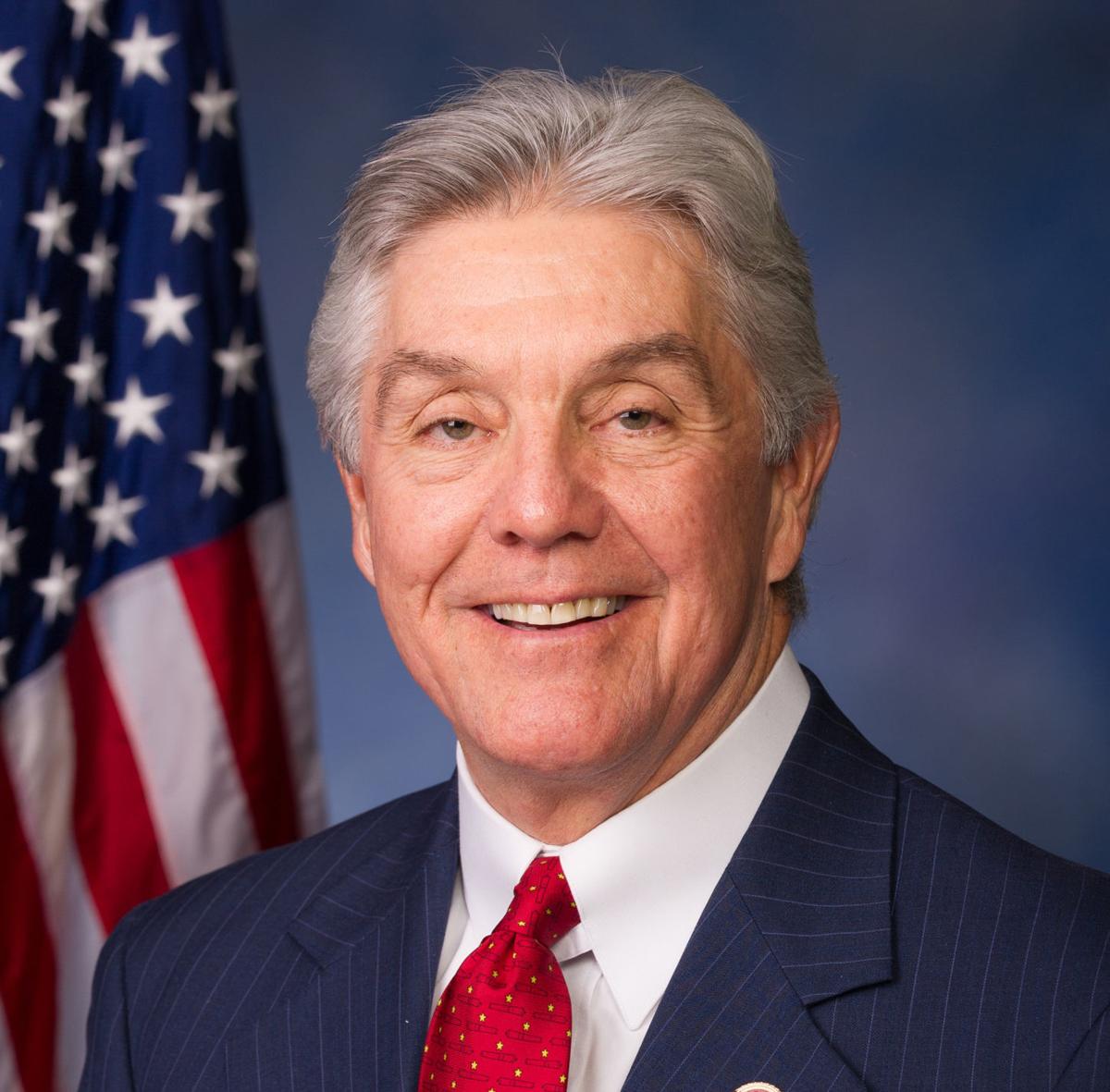 A Democratic challenger looking to unseat Republican U.S. Rep. Roger Williams, who represents Coryell County and a part of Bell County in Texas District 25, is calling him out for accepting an award from what some call a hate group.

Julie Oliver — who describes herself as a healthcare advocate, lawyer and working mother turned congressional candidate — responded to the announcement that Williams received the “True Blue” Award from the Family Research Council.

“The Family Research Council is a hate group, headed by Tony Perkins, a noted white supremacist with ties to David Duke, the KKK” and the Council of Conservative Citizens, a white supremacist group , Oliver said in an email.

She added, “These may be your ideals, Congressman Williams, but they are not ours.”

“The ‘True Blue’ Award was presented to Congressman Roger Williams for his steadfast support of faith, family and freedom,” according to a press release on Williams’ Congressional website.

Williams’ statement upon receiving the award is included in the press release. “I promised Texans that I would bring my conservative values to Washington and vote with my conscience every day. In the past year I have fought to protect the unborn, repeal Obamacare, and overhaul our nations’ broken tax code. I am grateful for this recognition, and I look forward to continuing to uphold our American ideals.”

The Southern Poverty Law Center lists the Family Research Council as an extremist group which defames the LGBT community, Islam and other perceived threats to American society.

Williams is unopposed in the Republican primary.

How could the KDH publish this rubbish, don’t they check sources?

No Comrade Oliver, your left wing Marxist democrat party is the hate group. You are the party of habitual lying, murder of infants, promotion of every perversion known to man, destruction of the values that made this country great, confiscatory taxation and outright hatred of this country,.

Another knee jerk reaction from some far left libtard. The SPLC is one of the biggest hate groups in this country. They just want to promote the gay agenda and will use the term "hate group" everytime someone disagrees with them.

The Southern Poverty Law Center is itself a hate group. This is a meaningless claim coming from a spurious source.

Davis is flat out a liar. The FRC is no more a hate group than the US Army.
....... http://www.frc.org/newsroom/conservative-movement-releases-open-letter-to-the-news-media-beware-of-the-southern-poverty-law-center .....