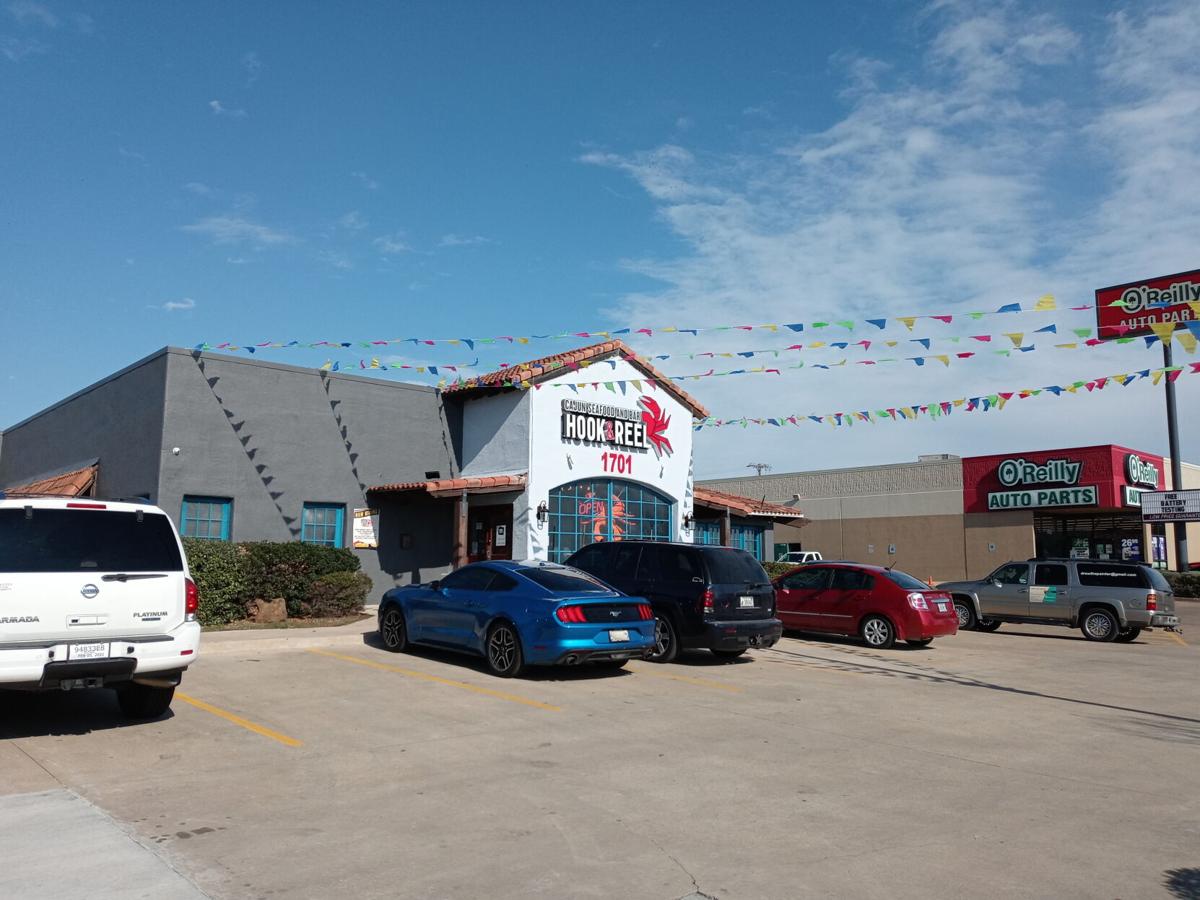 Hook & Reel at 1701 E. Central Texas Expressway in Killeen opened Tuesday. The restaurant has a Cajun seafood flavor and offers a lot of boils. 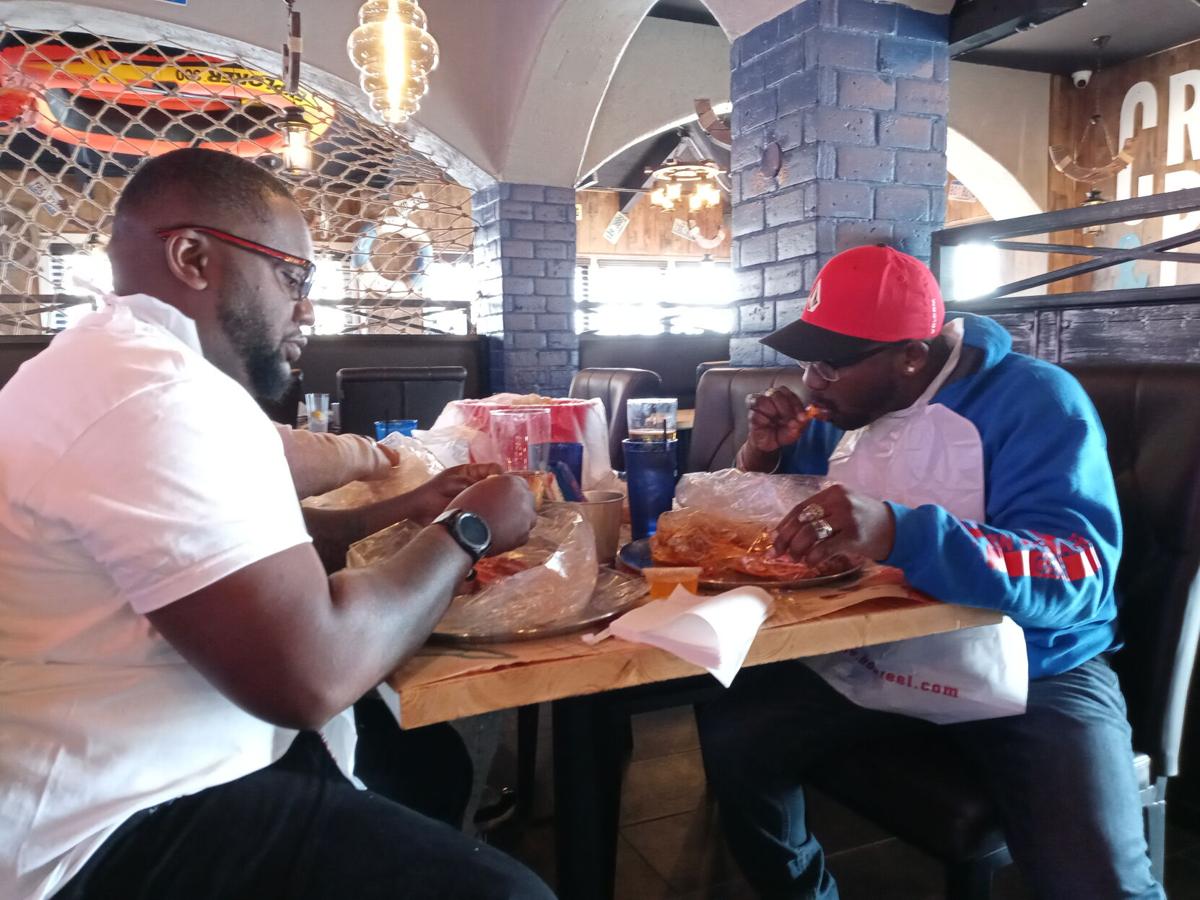 Hook & Reel at 1701 E. Central Texas Expressway in Killeen opened Tuesday. The restaurant has a Cajun seafood flavor and offers a lot of boils.

Renovations are complete and the doors are now open at a new seafood restaurant in Killeen.

Andrew Young, a customer, said he drove by the restaurant on Monday because he saw vehicles in the parking lot. Although the restaurant was not officially open to the public, he said it appeared to be a “dry run.”

Ultimately, he found out it opened Tuesday.

“I was like, ‘OK, lucky me, I stopped in,’” said Young, owner of Drew the Painter, as he ate lunch with Randy Wright Jr. and his son Randy Wright III. “And then I called my brother and was telling him, like, ‘Hey, it’s pretty good, but I want to go back and try the different sauces.’”

The restaurant’s operations manager, Greg Laguerre, explained what to expect when dining at Hook & Reel.

“Great Cajun seafood, great boils, good value,” Laguerre said. “Seafood itself is already on a little bit of the pricey side, but I believe we give you great value for what you’re getting.”

Laguerre said he believes Hook & Reel’s flavors will set it apart from the others.

“They did a good job,” he said. “Everyone here — all their employees — are real nice and helpful; they help you out throughout the menu.”

Some of the menu items include half-pound and whole pound meat selections, such as crawfish, shrimp and crab legs.

The Killeen location is just one of several in the company’s expansion project.

After the expansion, it will have 87 locations in 23 states and Washington, D.C., according to the company’s website.

Hook & Reel is open from noon to 10 p.m. Monday through Thursday and noon to midnight Fridays and Saturdays.

Went there and it was excellent .!

Seasonings were off the chart!

Glad they came to Killeen.