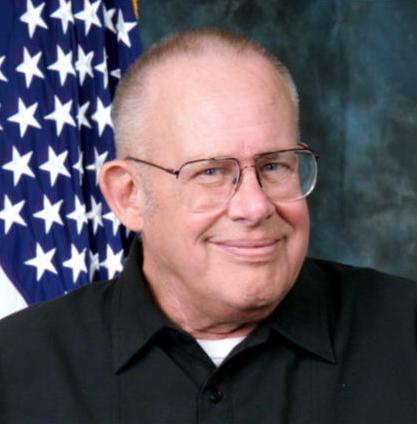 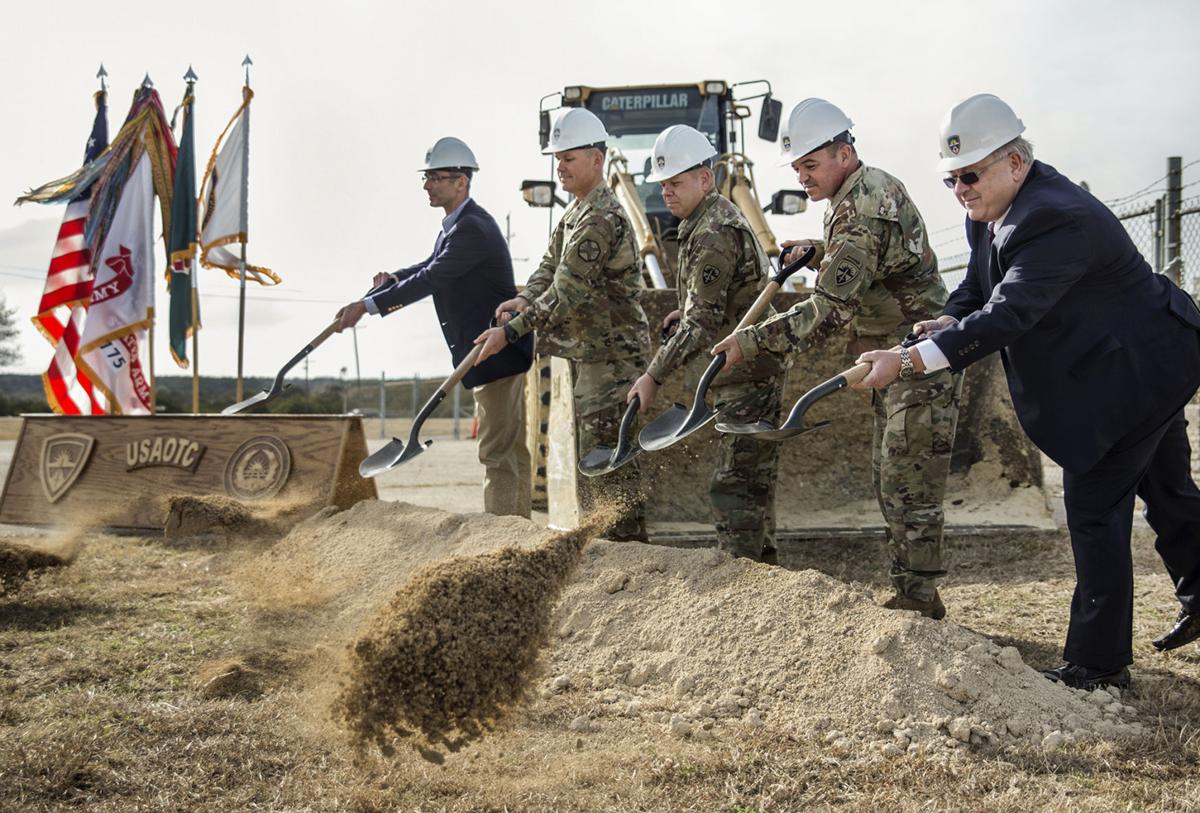 Texas A&M University-Central Texas in Killeen is inching closer to making a research park on its campus a reality, and a day-long, joint meeting with the Army this Wednesday may pave the way for a clearer look of what that research park could look like.

The meeting — which is open to invited guests, but not the public — will take place on West Fort Hood in the morning, and later in the day, it will move to the university.

The development of the research park is part of the 14 Forward initiative began by the Greater Killeen Chamber of Commerce in 2017.

“The university is seeking to commercialize research in the areas of big data, cyber security and alternative energies,” said Brian O’Connor of the Killeen chamber told the Herald in an Aug. 4 report.

In that article, Chamber President John Crutchfield said it will also conduct research in the areas of defense, health care and cyber security.

Crutchfield and Texas A&M-Central Texas President Marc Nigliazzo will speak about the research park in the morning session of Wednesday’s meeting, according to Clos.

According to Clos, the meeting will begin at 9 a.m. at West Fort Hood with a ribbon cutting for the new Army Technology Integration Center, or ATIC, a newly built research lab for Operational Test Command.

The goal of the center is to “connect its test technology developers and users world-wide with other engineers, analysts, technicians and academia,” according to Michael Novogradac, a spokesman for U.S. Army Operational Test Command.

According to a Herald article from Feb. 1, 2018, “The new lab also reduces the number of buildings that lab personnel currently occupy across Fort Hood, into a single location.”

According to Novogradac, the hall of fame honors those who put the best equipment in the hands of soldiers.

The culmination of the morning events will be a signing of a “Cyber Information Sharing Pledge” charter between KISD, Texas A&M-Central Texas, Central Texas College and OTC.

“We will announce a community, university, and Fort Hood partnership,” said John Diem, executive director of OTC, in a statement.

“We are looking to find the best tools while sharing expertise and technical insights with other organizations to leverage and promote collaboration of technology.”