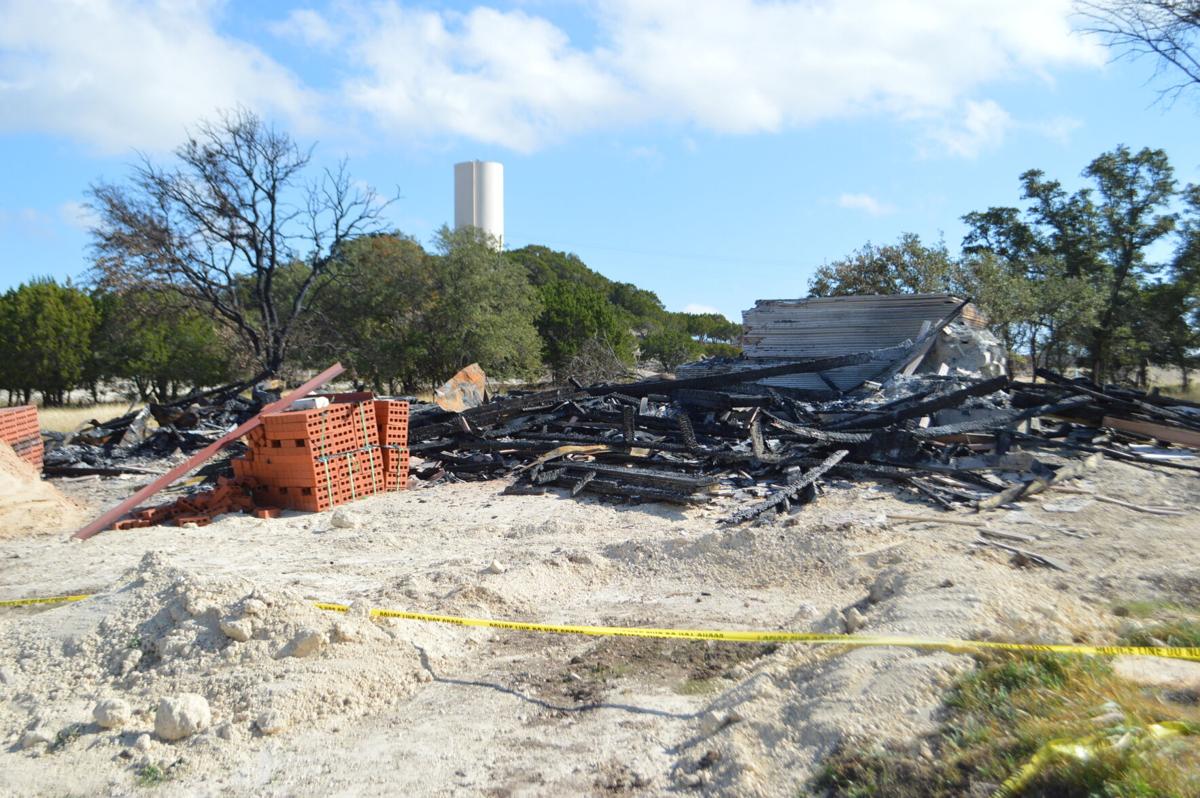 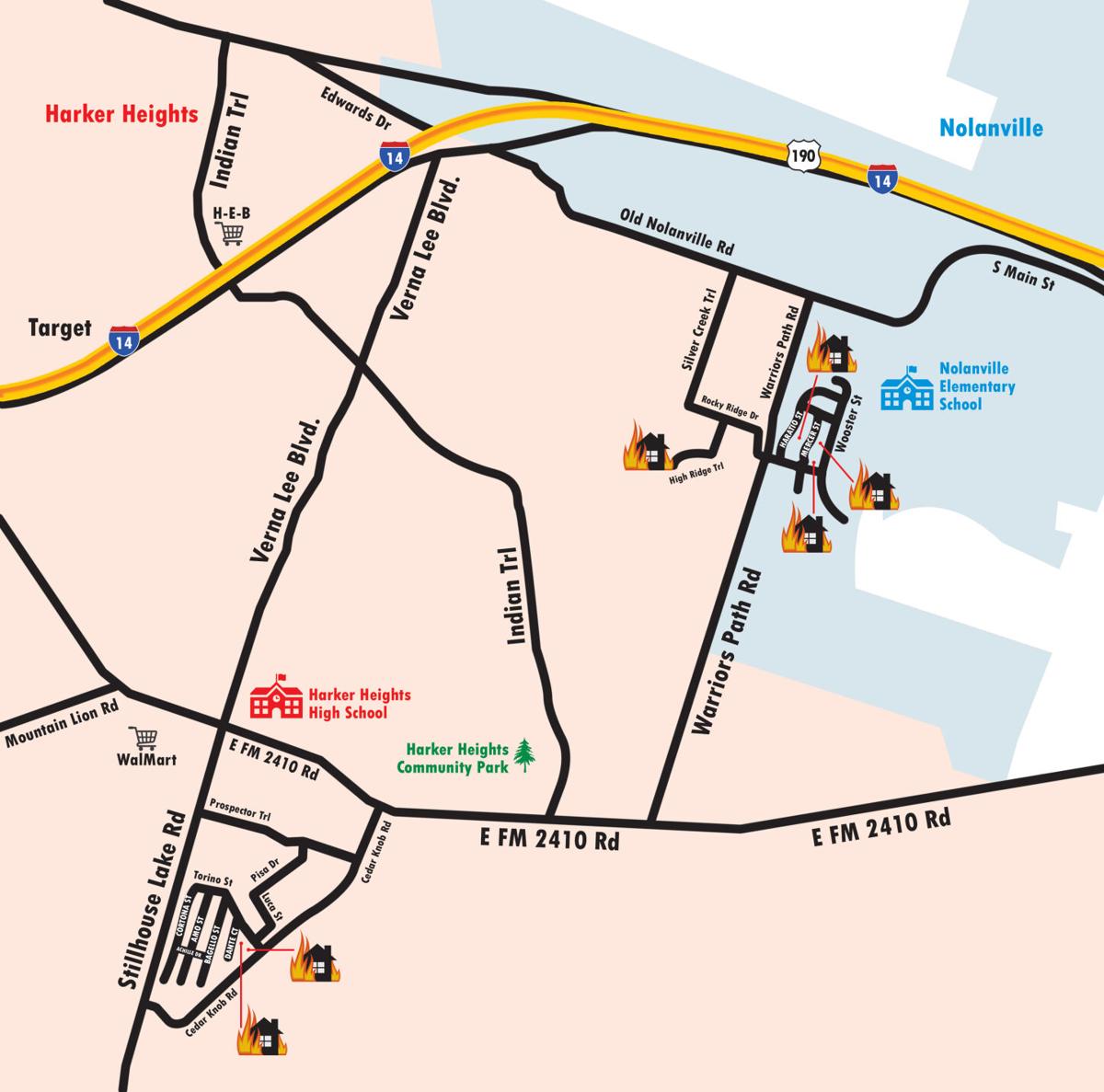 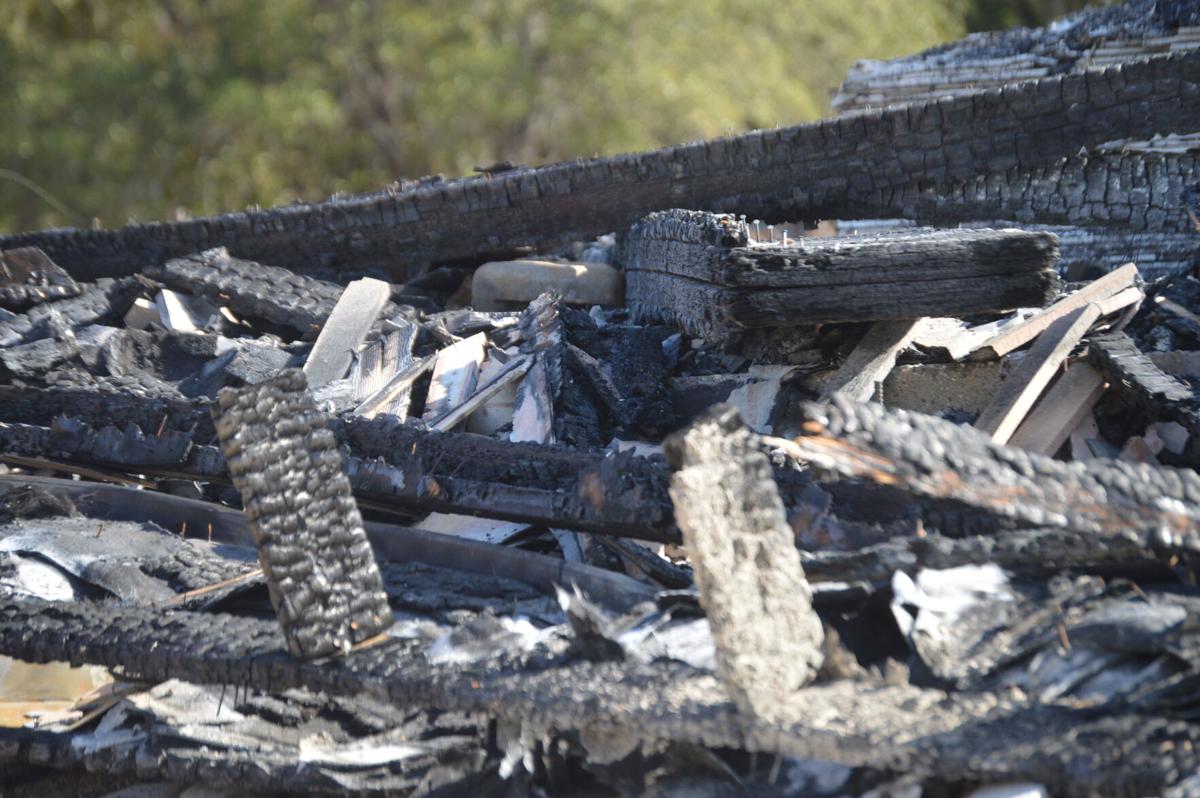 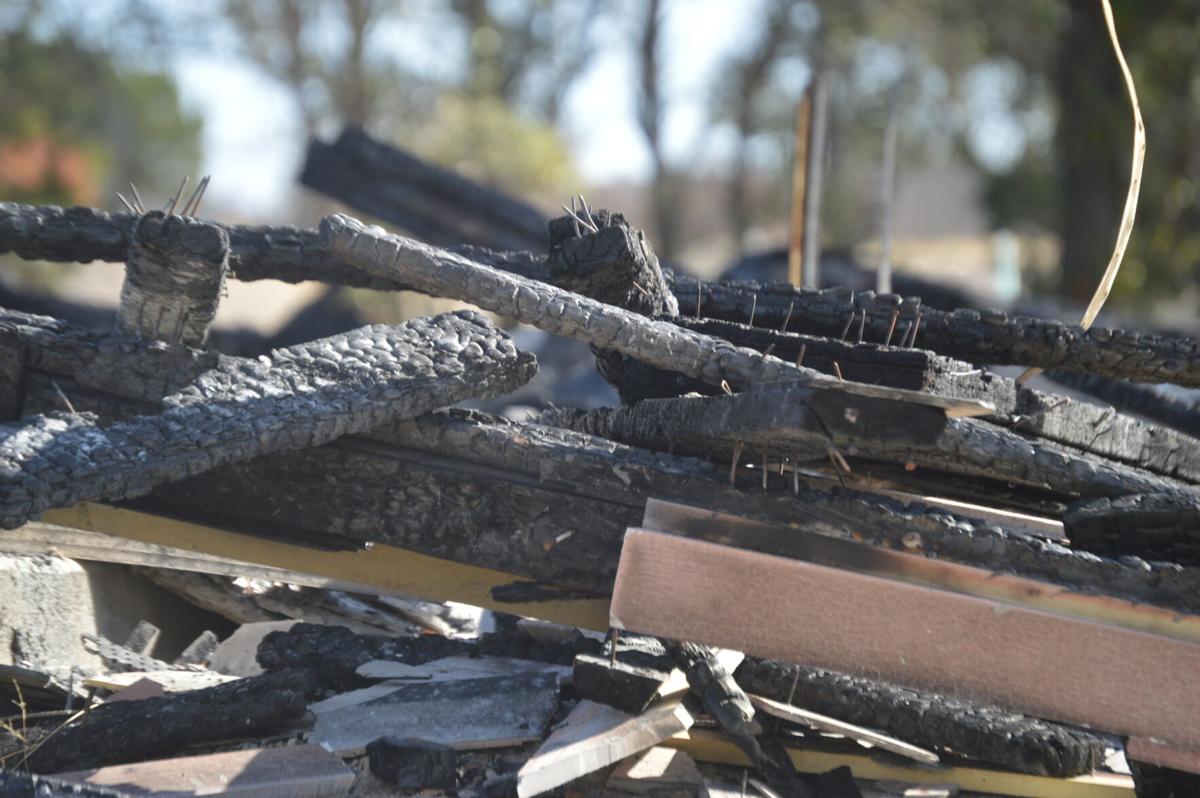 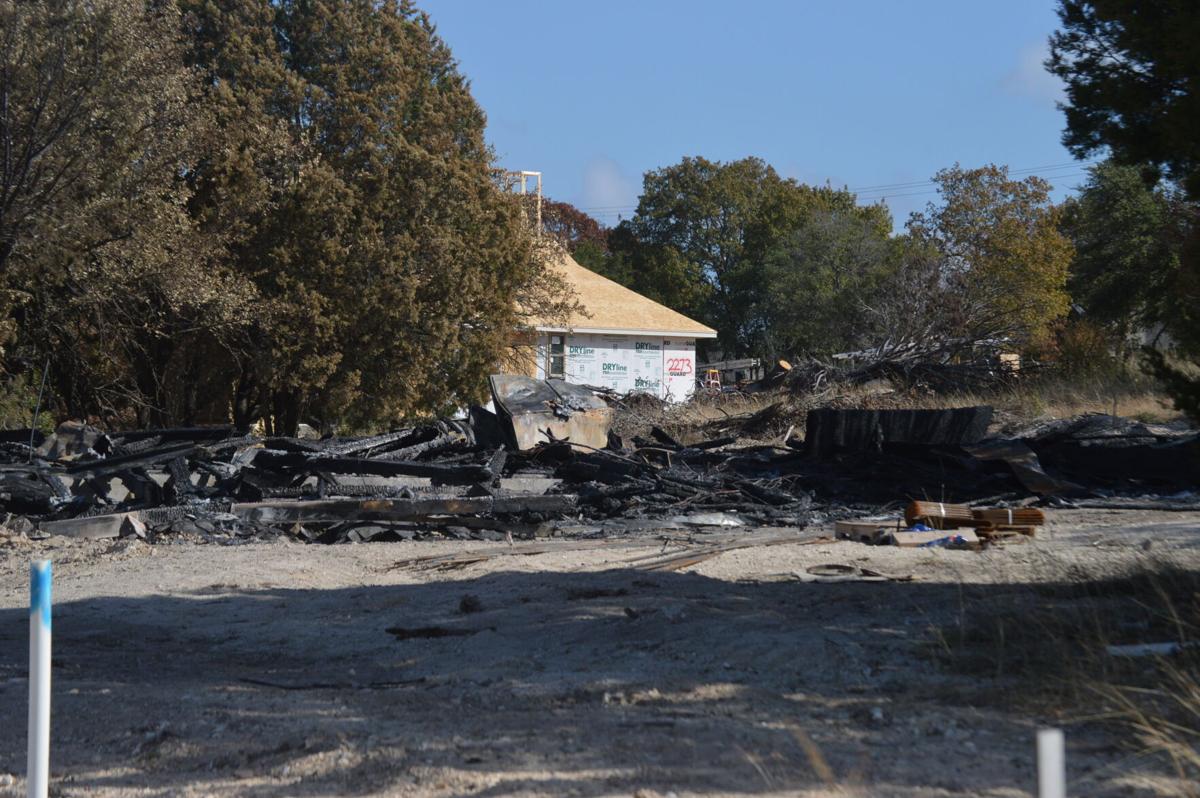 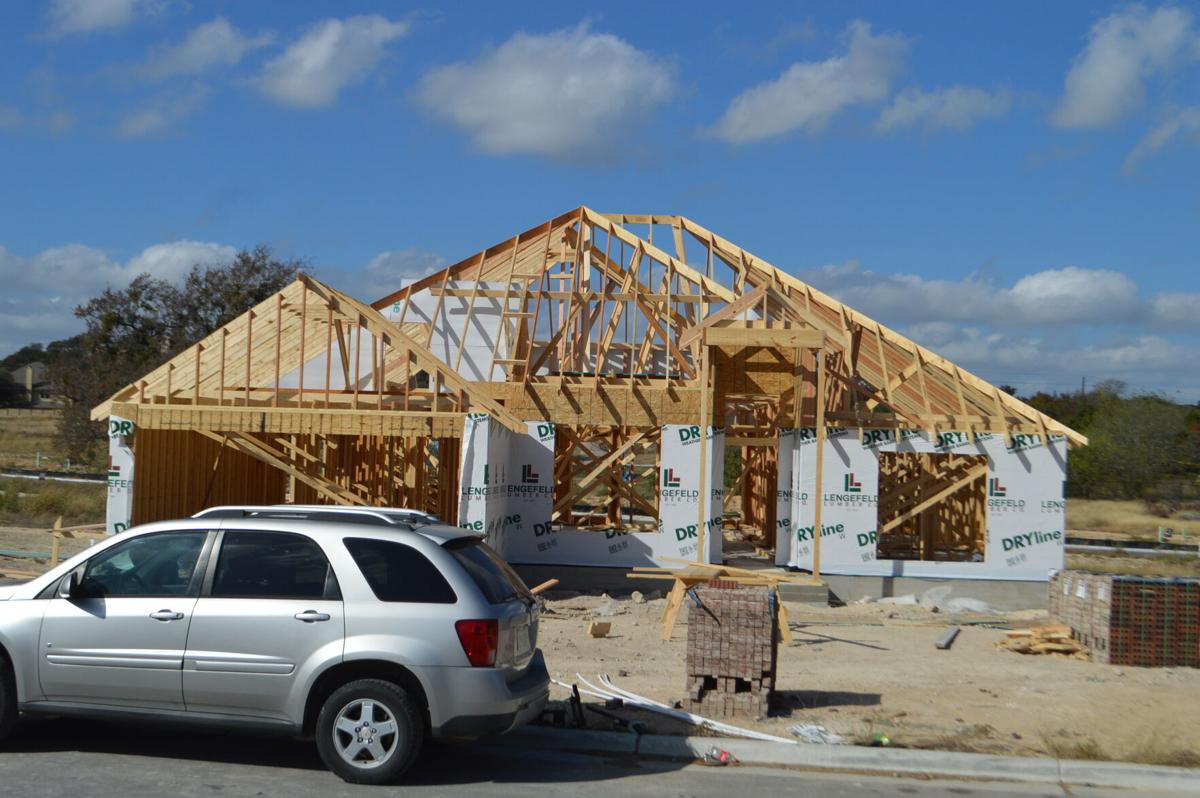 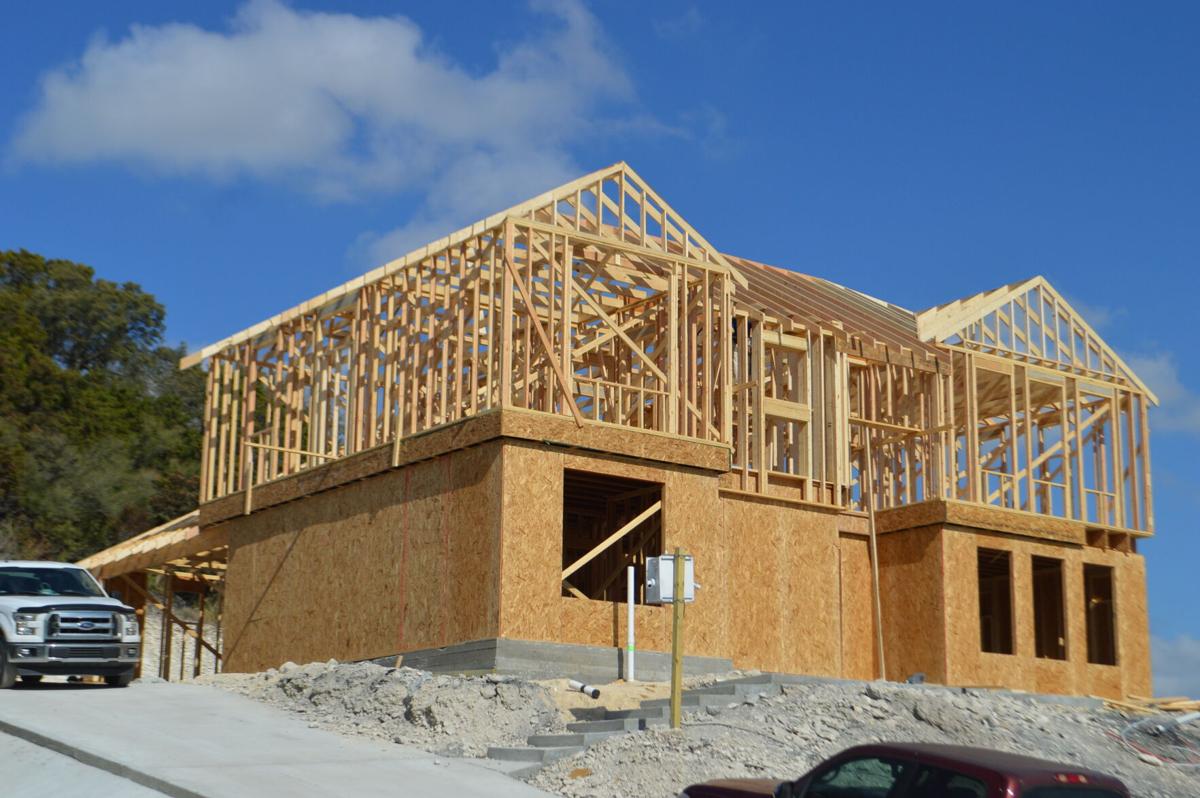 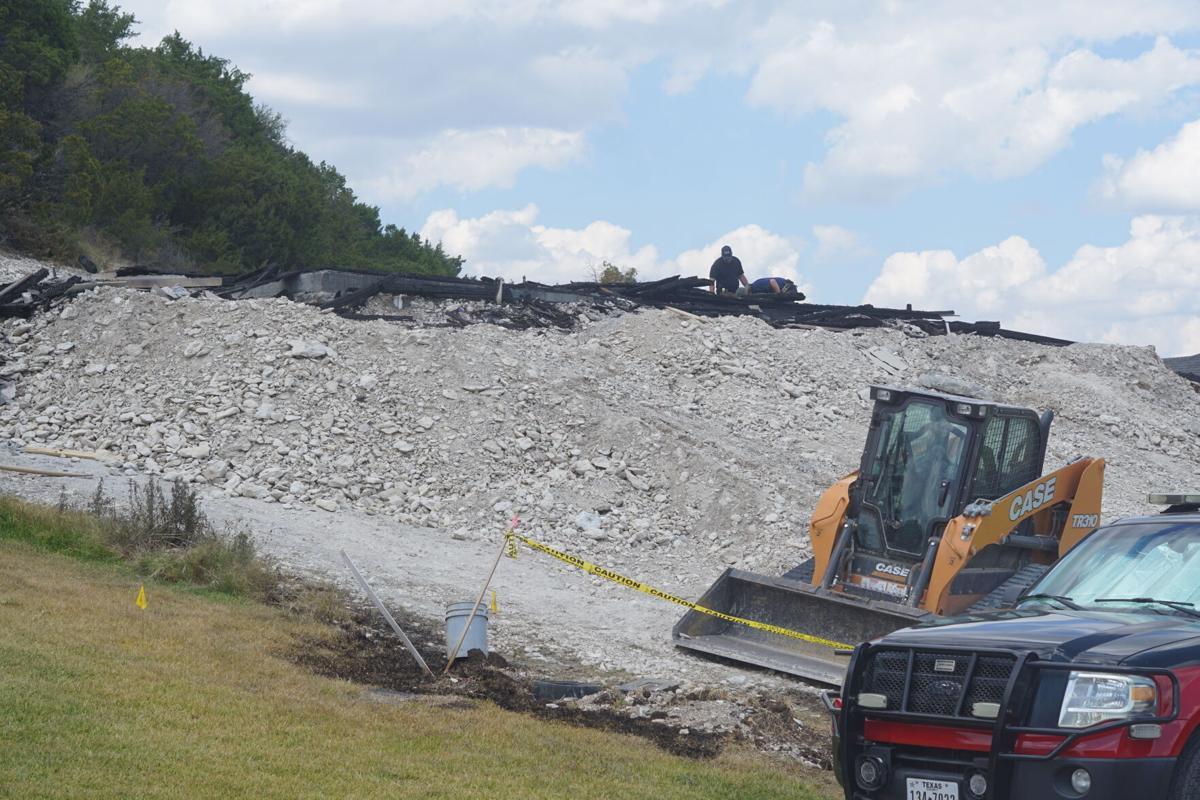 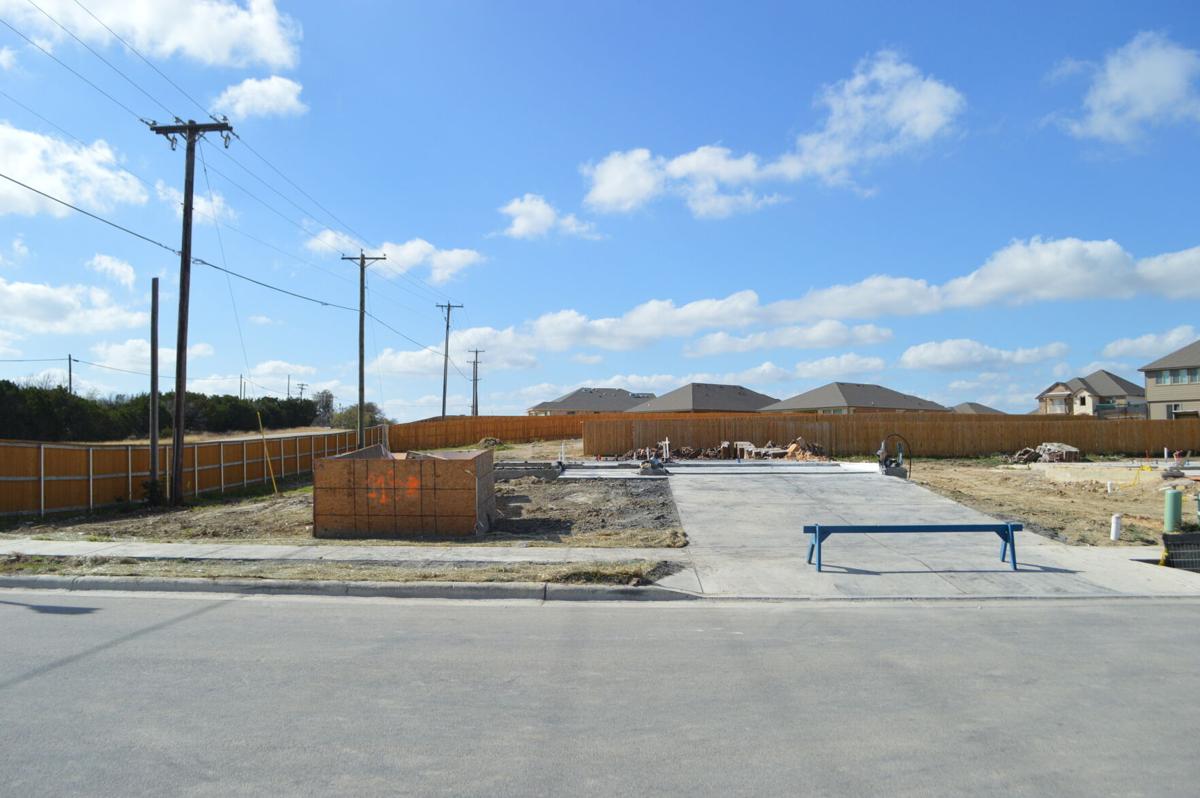 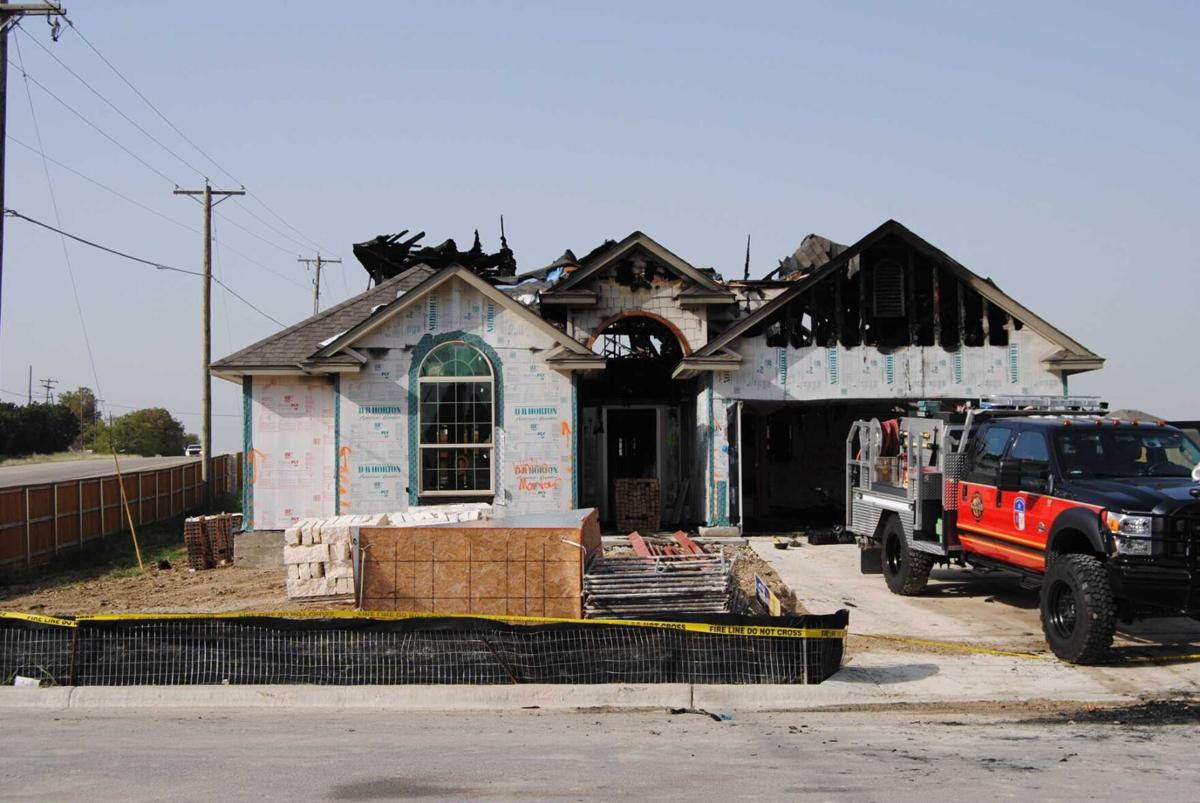 This is what the house at the intersection of Torino Street and Cedar Knob Road in Harker Heights looked like after the fire in October. So far, fire officials are investigating fires of six homes under construction in Harker Heights and Nolanville since Aug. 17. 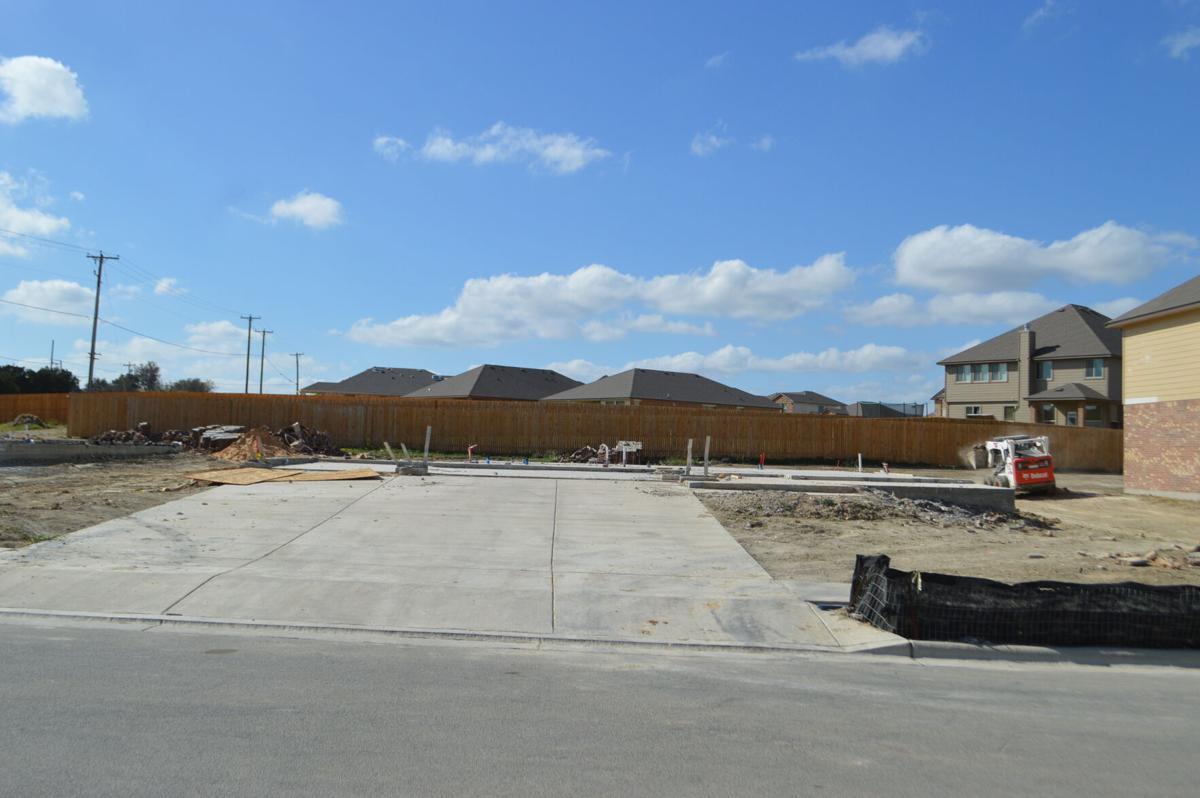 This is what the house at the intersection of Torino Street and Cedar Knob Road in Harker Heights looked like after the fire in October. So far, fire officials are investigating fires of six homes under construction in Harker Heights and Nolanville since Aug. 17.

What is going on in Harker Heights and Nolanville? Six fires at six different houses that are under construction since August have raised questions of possible arson.

Even though it has been more than three months since the first house burned down, no cause has been determined for any of the six fires, according to Bell County Fire Marshal Chris Mahlstedt.

He said last week all of the fires are still under investigation and nothing will be announced until “it has been determined and will not compromise the integrity of our investigation.”

Mahlstedt added that arson could be determined as the cause of the fires if all other accidental causes have been ruled out or if substantial evidence becomes available that the fires were lit intentionally.

The fires in Harker Heights are being handled by the Harker Heights Fire Department, and Mahlstedt is responsible for investigating the Nolanville incidents, although he said he and the fire department are working on all six.

The dates and locations of fires are:

The fires have raised concern from neighbors, such as Korendia Whalen, who lives in a neighboring subdivision with her family.

“This is technically a different subdivision, but you can walk into ours from here, and there is a lot of construction going on in our subdivision and quite a bit going on, specifically, right around my house,” Whalen said Nov. 14 as she and her family were on a walk. “So it is concerning.”

One of the builders, Jerry Wright, is convinced the fires are arson.

The last two house fires from Nov. 3 and Nov. 13 in the 2100 block of Mercer Street in Nolanville were Wright’s homes.

“Well, I hope they catch them soon,” Wright said Tuesday.

Wright said the two of his that burned, which are the only two he was actively working on in the area, were not far into the build.

Both houses were about to have sheetrock installed.

“I mean, the houses don’t even have power in them, so I mean, there’s got to be somebody doing it,” Wright said.

Mahlstedt said that electrical issues and lightning have been ruled out as possible causes of the fires.

Wright said both houses were insured and both have been inspected by an insurance adjustor. He is currently waiting on the claim to be complete.

One of the houses had already been sold, Wright said, so the buyers have a process they have to go through, as well. Wright said that, in regard to time, the fires have set him back several months.

In his time in the building business, Wright said having two houses catch fire during construction is an anomaly.

The finished value of the homes Wright was working on were each higher than $300,000.

Smalley Homes declined comment, and DR Horton and Flintrock Builders were unable to be reached for comment.

Tommy Sing, president and CEO for Fire Quest Analysis and a retired chief investigator for the state fire marshal’s office, provided some insight into arson and what may cause an arsonist to act.

Sing said there are multiple possible reasons for arson, including revenge on another person or a business, profit off of the insurance claim or some other profit, covering another offense like stealing and pyromania or the enjoyment of watching something burn.

Sing said pyromania is an incredibly rare cause of arson, however.

“The investigators’ number one job is to first determine whether the fire was set intentionally,” Sing said. He added that there is almost always a link between fires set by the same person because arsonists will usually “find something that works and stick with that.”

Sing said fire investigators will use criminal analysis that is conducted in different criminal investigations to try and find a motive or connection between the fires.

An example of this was a case that Sing worked years ago in New Braunfels when they were trying to find an arsonist. In that case, the arsonist turned out to be the same person who was constantly reporting the fires and helping get people out of the burning buildings because he wanted to be seen as the hero.

Sing said once they found out who the arsonist was, he admitted to 17 different fires, including one in a different state that led to a death. He was charged with all of the arsons and murder.

Ben Gonzalez, who works with the Texas Department of Insurance, provided 2019 arson statistics.

He added that 8% of the cases were uninhibited buildings similar to the houses under construction in Killeen and Harker Heights.

The total loss in dollars from arson in 2019 was around $51 million, according to Gonzalez.