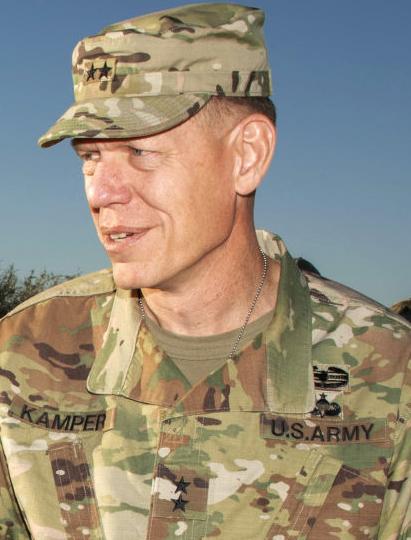 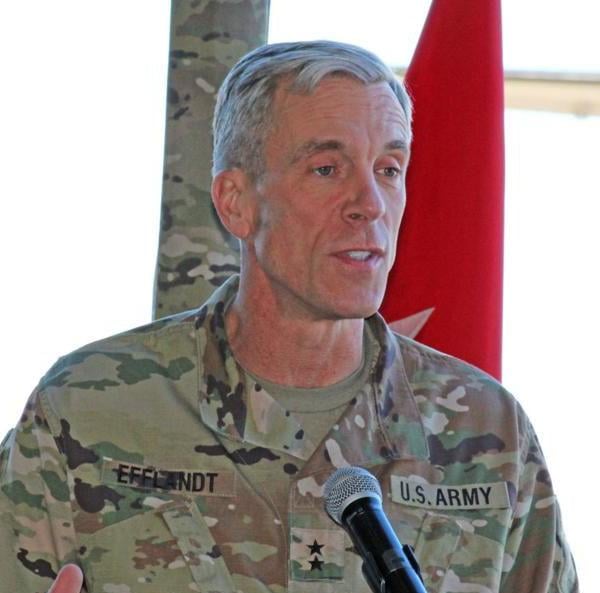 The Department of the Army released an assignment list for general officers this week which includes several changes for Fort Hood leadership.

He will replace current III Corps and Fort Hood deputy commander Maj. Gen. Kenneth L. Kamper, who has been assigned as the commander of U.S. Army Fires Center of Excellence and Fort Sill, Oklahoma.

Kamper first arrived to Fort Hood more than four years ago, taking over as commander of Operational Test Command on West Fort Hood on Aug. 19, 2015.

In 2018, he was assigned as the deputy commander of III Corps and Fort Hood.

Efflandt’s first assignment at Fort Hood was in 2010 when he took over command of the 1st Brigade Combat Team when he was a colonel.