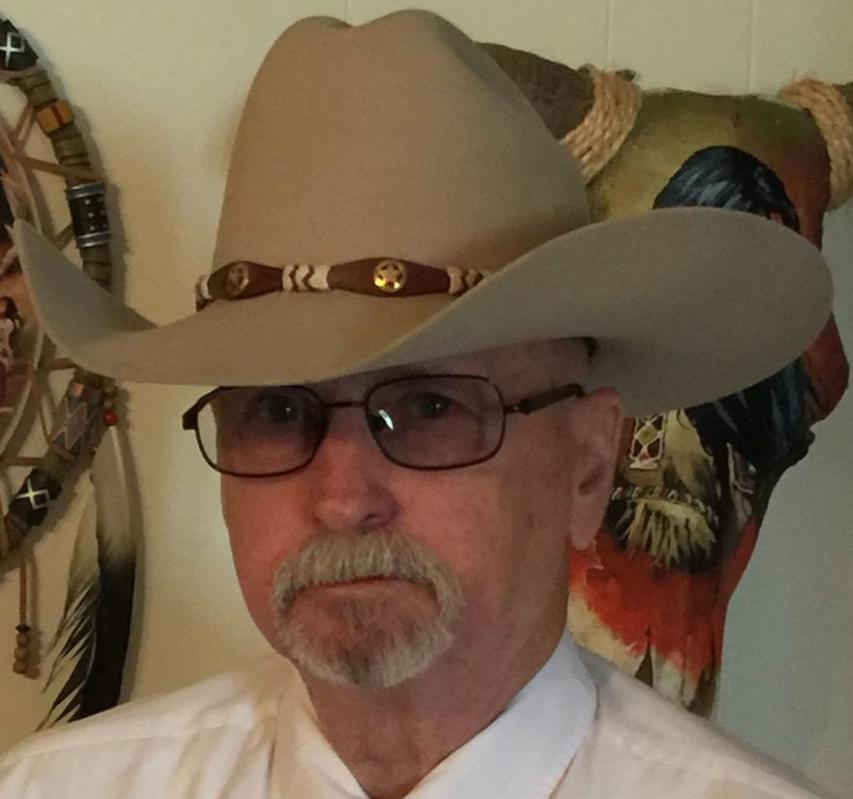 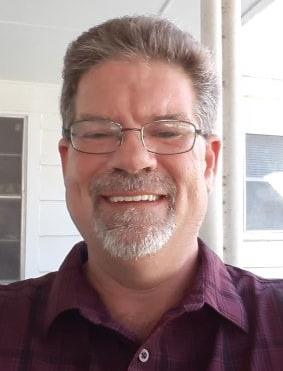 In the only contested election for Gatesville City Council, two non-incumbent hopefuls are vying for the Ward 1, Place 1 seat.

Robert Kent, 52, works in the construction and remodeling industry, and also does electric work. Kent has lived in Gatesville for 36 years and has run for City Council before.

Dennis Fueston, 70, is a 22-year resident of Gatesville and has retired from two careers. He retired as sergeant first class after 20 years in the Army. He also retired as lieutenant after 28 years in law enforcement, where he was most recently in charge of the Criminal Investigation Division of the Gatesville Police Department.

Two other council seats are on the Nov. 5 ballot, but those candidates are unopposed. They are incumbent Meredith Rainer for Ward 1, Place 3, and Greg Casey for Ward 2, Place 5.

Kent, who has run in the past, is looking to get elected for the first time.

“I’ve run before in the past, but not had any success,” Kent said. “Now, I have more time to focus on it.”

One of the reasons Kent is running for city council this year is to keep things affordable for Gatesville residents.

“My goal is just to make sure that we keep things affordable for current residents,” Kent said. “We want to be able to provide the best services, and at the lowest cost.”

Kent wants to keep things fair and equitable to longtime residents as the city grows.

As far as city services, Kent said, the city has done a good job with street maintenance, but he wants to take it “an extra step further” to continue, and possibly speed up, the progress.

“I think we have a pretty good one here,” Kent said of the quality of life. “But we want to see what areas we can touch on to improve it, and be more inclusive of all the city residents ... so they can feel like they’re really part of their hometown like Gatesville is.”

Downtown Gatesville is another priority for Kent. He wants to revitalize it by keeping in touch with the original architecture while attracting newer, local owners.

A big proponent of buying local, Kent wants people to enjoy walking around downtown while stopping in the different local shops.

“If it’s been here, it stays here local,” Kent said. “It doesn’t get shipped out, and it helps the local economy.”

This is Fueston’s first time running for City Council. Both Kent and Fueston feel they have the time to devote to the job.

“I’m now retired, so I’ve got the time to put into the position,” Fueston said. “I don’t have an agenda.”

Fueston wants to use his retirement time to serve the community of Gatesville in a different capacity. “Gatesville is a great town to live in. “Seems like everybody’s done a good job, I’d just like to do my bed up.”

After his long law-enforcement career as a police officer and criminal investigator, Fueston decided to try his hand at city government. Fueston said his priorities include street maintenance and the city parks.

“They’re working on blacktopping a lot of the city streets, so I’d like to see that continue,” he said.

Fueston wants to solve the erosion problem in Faunt Le Roy Park on South Seventh Street near the Leon River.

“We’ve got a problem with the city park with erosion from the heavy rains,” Fueston said. “I’d like to see if we could solve that problem.”

For Fueston, another priority would be the one-way iron bridge on Leon Street which has been closed for approximately three years.

“The condition has deteriorated quite a bit,” Fueston said. “The city is working on having the bridge re-opened. It’s an ongoing project, it’s not something just made up by me.”

Fueston would like to see the project through to completion.

Early voting for the Nov. 5 election begins Oct. 21 and continues through Nov. 1.

Do you think the Killeen ISD’s bond election, set for May 2, should be either delayed or canceled in light of the coronavirus crisis?