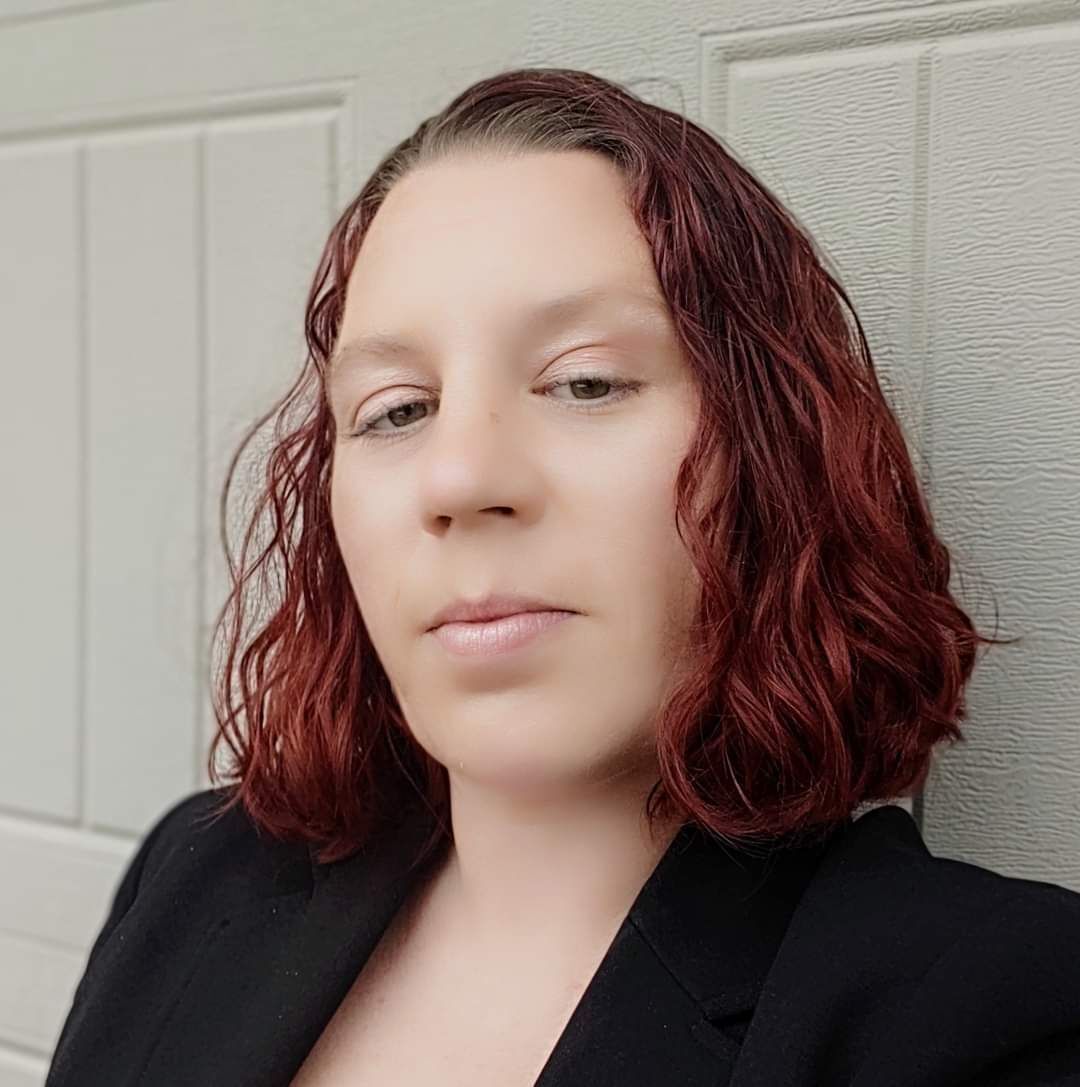 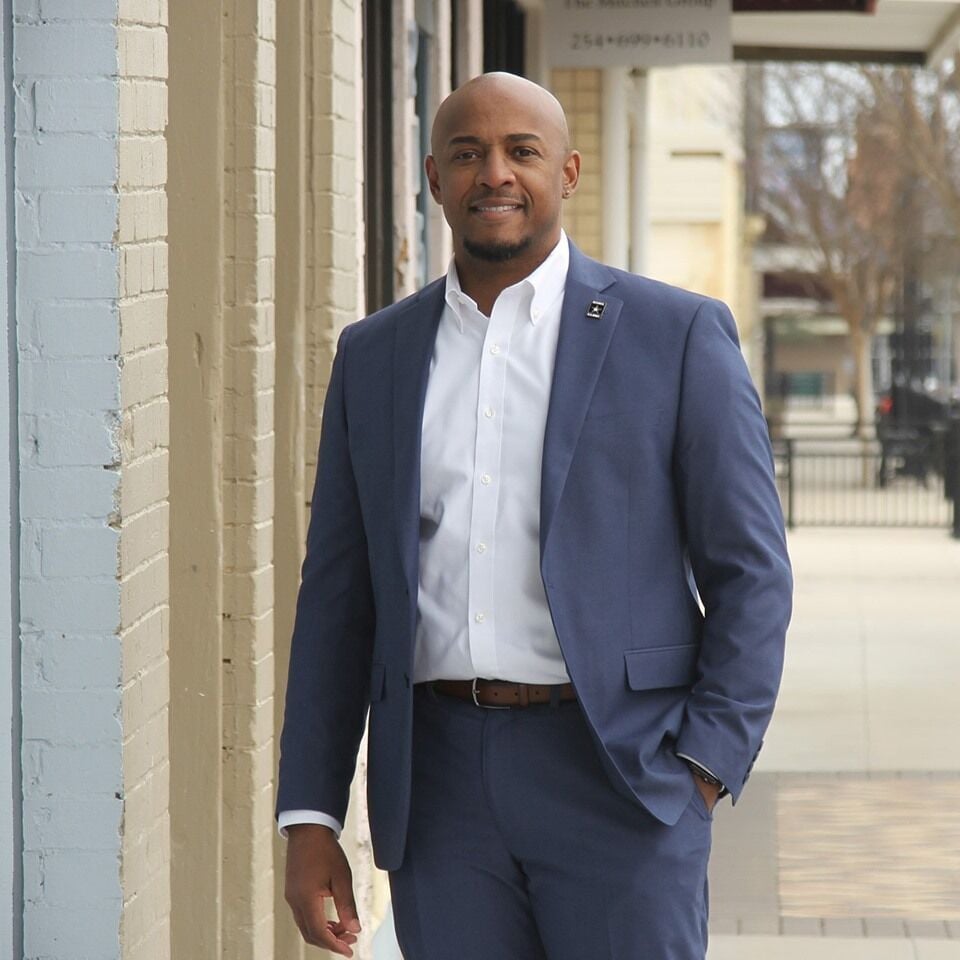 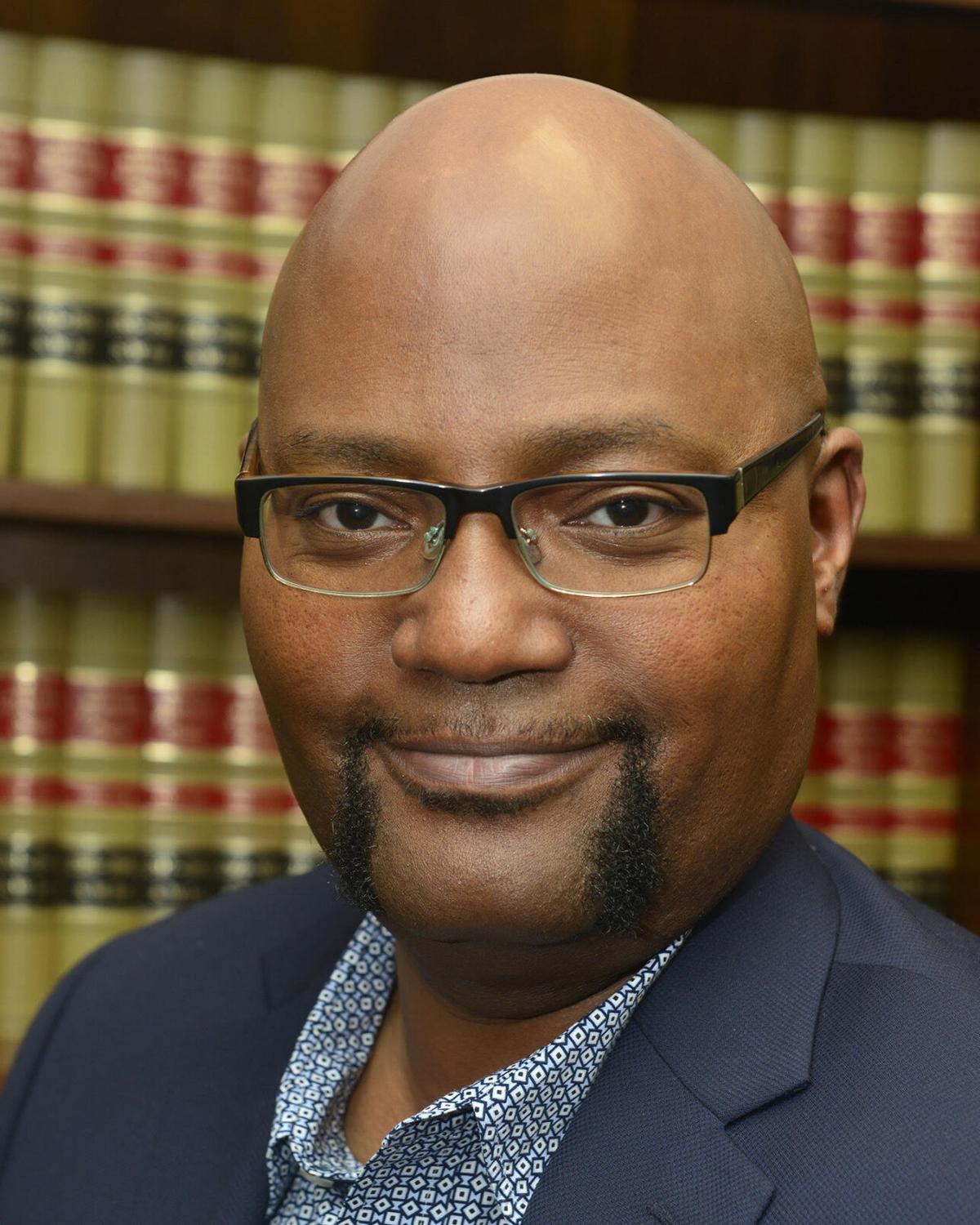 Current Councilmember Butch Menking was defeated for reelection. All three seats are for at-large positions on the council.

Wilkerson, a retired Army captain and business owner, thanked not just his supporters but the entire city of Killeen.

“There was a lot of hard work that went into it,” Wilkerson said Tuesday night. It’s been a long nine months. It’s time to get to work. I’m working for the entire City of Killeen.”

Brown was also reached by telephone.

“I’m so excited,” said Brown, a caretaker who regularly speaks at Killeen council meetings as a concerned resident. “I’m hopeful about how much I can help the city. I thank everyone who voted for me and put their support behind me. I’m ready to start the real work now.”

“I’m humbled by the display of trust the citizens have granted me,” he said. “I promise to look up to their expectations.”