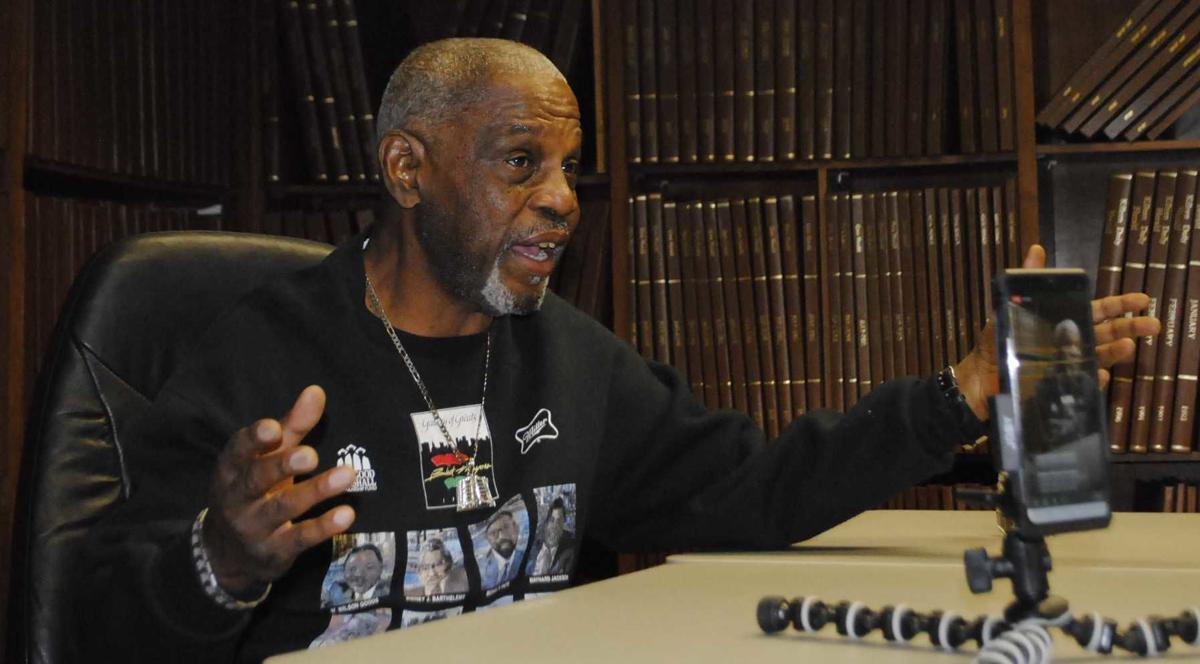 During an interview at the Killeen Daily Herald office on Thursday, Darwin Wyatt, better known as “The Babysitter,” talks about his experience as a Killeen-area radio disc jockey. 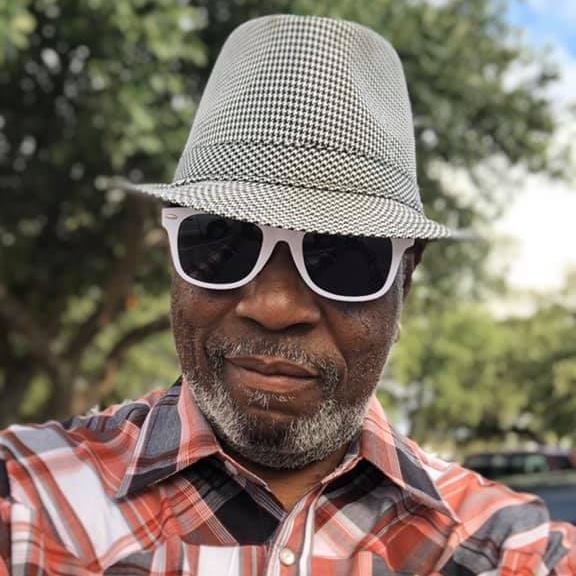 The photo of Darwin Wyatt, better known as “The Babysitter,” appears on his Facebook page.

During an interview at the Killeen Daily Herald office on Thursday, Darwin Wyatt, better known as “The Babysitter,” talks about his experience as a Killeen-area radio disc jockey.

The photo of Darwin Wyatt, better known as “The Babysitter,” appears on his Facebook page.

Over 30 years, Darwin Wyatt, better known as “The Babysitter,” was the voice of the local radio station KIIZ-FM 92.3.

His legacy on-air came to an unexpected end as the station’s parent company, iHeartMedia Inc., laid off a total of 1.500 employees nationwide last month due to organizational restructuring.

Despite the changes in the industry, Wyatt remains happy and fulfilled over his impressive career and radio run, as he told the Daily Herald during an interview Thursday morning.

“I am just happy; happy in a sense that I know I gave everything I had,” he said. “I gave you me and when you have given your very, very best, you don’t have to worry what your outcome is or what people do to you; you know in your heart you did what you do. That’s all that matters.”

While most know “The Babysitter” from his recent afternoon show, Wyatt didn’t immediately find his way to the radio.

One year after his active-duty service, Wyatt moved to Killeen and decided to become a professional DJ — a dream of his since his high school days.

During a summer job at a radio station in Arkansas, Wyatt originally discovered his love for music. He decided to fulfill his dream and start working as a professional disc jockey.

Wyatt scored his first position at a radio station in Lampasas. Fitting his new career path, he remembered a slogan the station frequently aired.

“We used to say ‘keep living the dream’,” he said.

But shortly thereafter, the station was sold and Wyatt decided to study telecommunications before getting his foot in the door at KIIZ.

However, Wyatt didn’t reach the top without some setbacks.

“We had to audition for a job, me and another guy,” he said. “He won and I lost. I didn’t get frustrated because … I knew what I was capable of, I wanted to be a DJ and I wanted to be the best one.”

Wyatt saw his opportunity arise at the local club scene.

“It blew up like no tomorrow,” he said. “I just did something a little different and that is where it started. I was just a part-time guy just as big as everybody on the air and I only worked the remote.”

Shortly after, Wyatt started to get more time on the air.

“And then the station changed … and we moved to W.S. Young (Drive),” he said. “That is where everything really started in 1989.”

To show his determination and talent, Wyatt worked around the clock. His dedication paid off as he received the desired afternoon spot.

But Wyatt didn’t want to rest on his laurels; he wanted to achieve and stand for something bigger.

Due to his time on the air in the afternoon, it didn’t take long for him to figure out a catchy theme he was able to identify with.

His slogans “Slow down in the school zone” and “Take care of the children because one day they’ll take care of us” were part of his daily show for more than 30 years.

Besides his love for radio itself, his connection to the young population has always been his motivation.

“You need to set an example and you have to do it right every time,” he said. “I didn’t care about the stars like Beyoncé or Jay-Z … I cared about the kids.”

Since many locals grew up listening to “The Babysitter” on the radio, many of them expressed their disbelief and support following the news of his recent dismissal on Wyatt’s Facebook page.

What’s next on his agenda is yet to be determined.

“I don’t even have a resume because I never did one; I am that lost,” he said. “After 30 years, I am kind of just at the point where I need to rest for a minute.”

One thing is for sure, though: He doesn’t want to leave the local community behind. Partly, because he still has a vision for Killeen.

“This is a good city, the people are great. We just need to work a little bit on getting more entertainment … our people should not have to leave the city to go to a concert. I mean, we can bring the same voices here.”

And maybe, “The Babysitter” will be back on the air one day.

“I am sure there are options,” he said. “If the opportunity comes, everything is open.”

The full interview can be viewed on the KDHnews Facebook page.