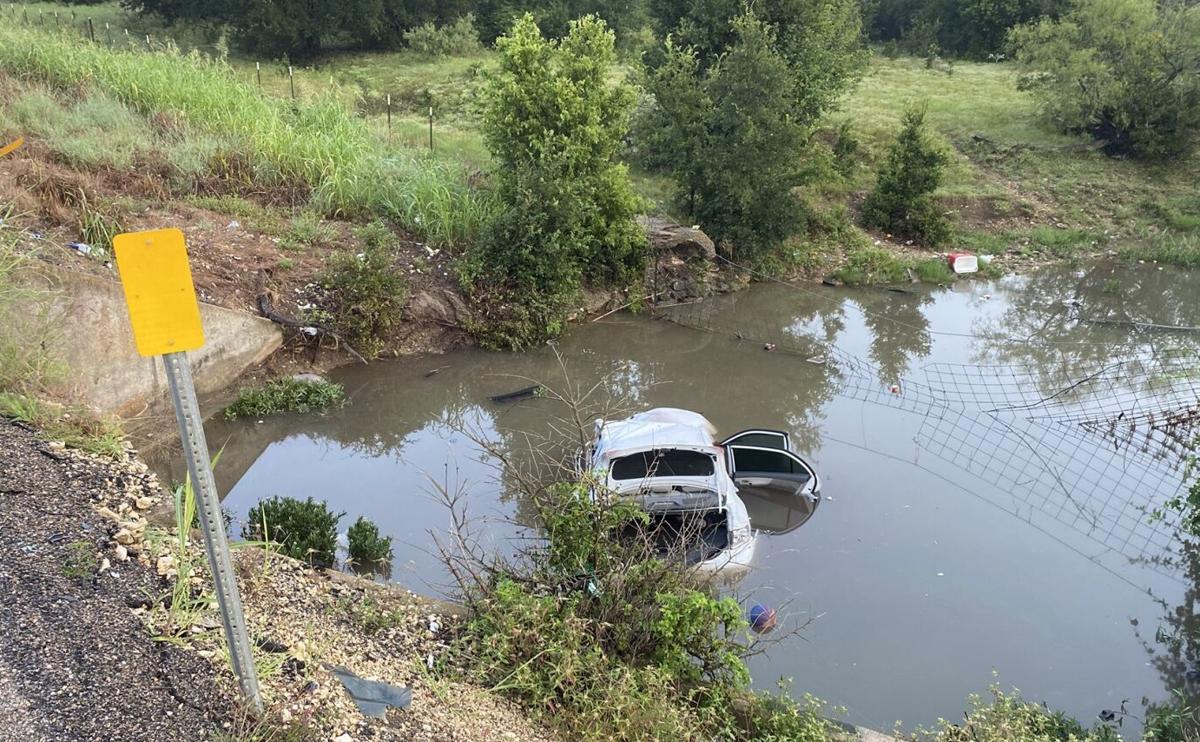 One vehicle landed in a creek off FM 2843 after a three-vehicle accident that left one person dead. 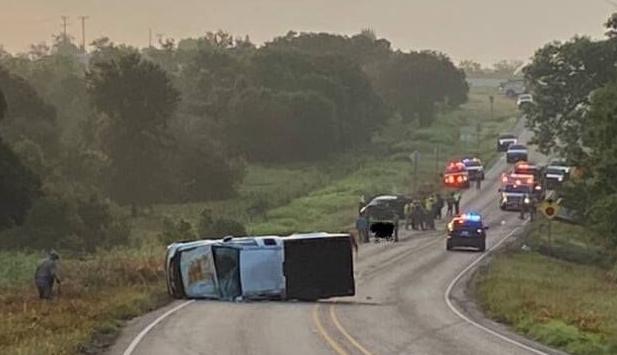 A vehicle was on its side on FM 2843 after a three-vehicle accident that left one person dead.

The incident occurred at about 6:40 a.m. on FM 2843 between Kuykendall Branch Road and the south Interstate 35 frontage road.

When responders from the Salado Volunteer Fire Department arrived, they found three vehicles, one on its side on the road and another landed in a nearby creek, Bert Henry, the department’s spokesman, said.

A 25-year-old male passenger of the Toyota, identified as Javier Edgardo Castro Romero of Temple, was pronounced deceased on scene by Bell County Justice of the Peace Cliff Coleman.

The accident is under investigation by the Texas Department of Public Safety.

“FM 2843 remained closed in the area for several hours while DPS investigated and processed the accident scene,” Henry said in a Facebook post. “All debris and vehicles were removed from the roadway. Salado FD cleared the scene at approximately 11:15 a.m.”