Elizabeth Renee Moore, 31, left, Concepcion Quinones, 26, and Deon Le Felland, 18, have been arrested for their alleged roles in the Jan. 16 shooting death of Roderick Keith Harris. 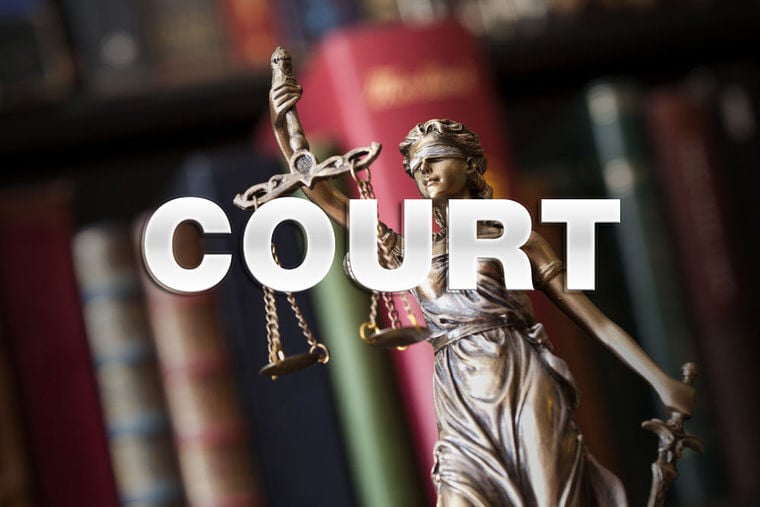 Elizabeth Renee Moore, 31, left, Concepcion Quinones, 26, and Deon Le Felland, 18, have been arrested for their alleged roles in the Jan. 16 shooting death of Roderick Keith Harris.

A Temple man was fatally shot in retaliation after his son allegedly bought marijuana with counterfeit money, according to arrest affidavits for three suspects charged with murder in the slaying.

Harris told police at the scene “he had heard gunshots and had gone outside his home when he saw a vehicle drive by again, and Harris was shot from a firearm inside the vehicle,” a dark-colored sedan, the affidavits said.

Harris was transported to Baylor Scott & White Medical Center-Temple, where he died from his injuries, Weems previously said.

The slaying was Temple’s first homicide of 2021. A funeral for Harris, a Temple High School graduate, was held Saturday, according to his obituary.

Felland told police in an interview that he, Quinones, Moore and the juvenile “decided to commit a ‘drive by’ (shooting) on the residence at which they believed the marihuana purchaser would be.” Felland admitted that he and Quinones fired a gun at the house and that Quinones shot Harris, according to affidavits.

The arrests came after Temple Police detectives investigated the incident for more than a week and received information that led them to the suspects.

Moore, Quinones’ girlfriend, told police that she was asked to drive the juvenile home, but was given an alternative route, the affidavit said.

“As they drove past the house the second time,” Alton wrote, “Concepcion then fired shots at the house. Moore stated she saw a man in front of the house and saw him hit the ground.”

The Temple Police Department arrested Felland on Friday and Quinones on Thursday, according to Bell County Jail records. Both Temple residents were charged with murder — a first-degree felony — and each remained in jail Tuesday in lieu of a $1 million bond.

The Belton Police Department arrested Moore on Friday, according to Bell County Jail records. She was charged with murder, records show. Moore, a Belton resident, is in jail in lieu of a $500,000 bond.

Officers found a 9 mm handgun, as well as a magazine for the weapon in a backpack, at a Belle Oaks apartment unit in Belton shared by Moore and Quinones, affidavits said.

“Under the mattress of the bed that Moore and Quinones shared, officers located a 9 mm handgun, believed to be the murder weapon,” the affidavit said.