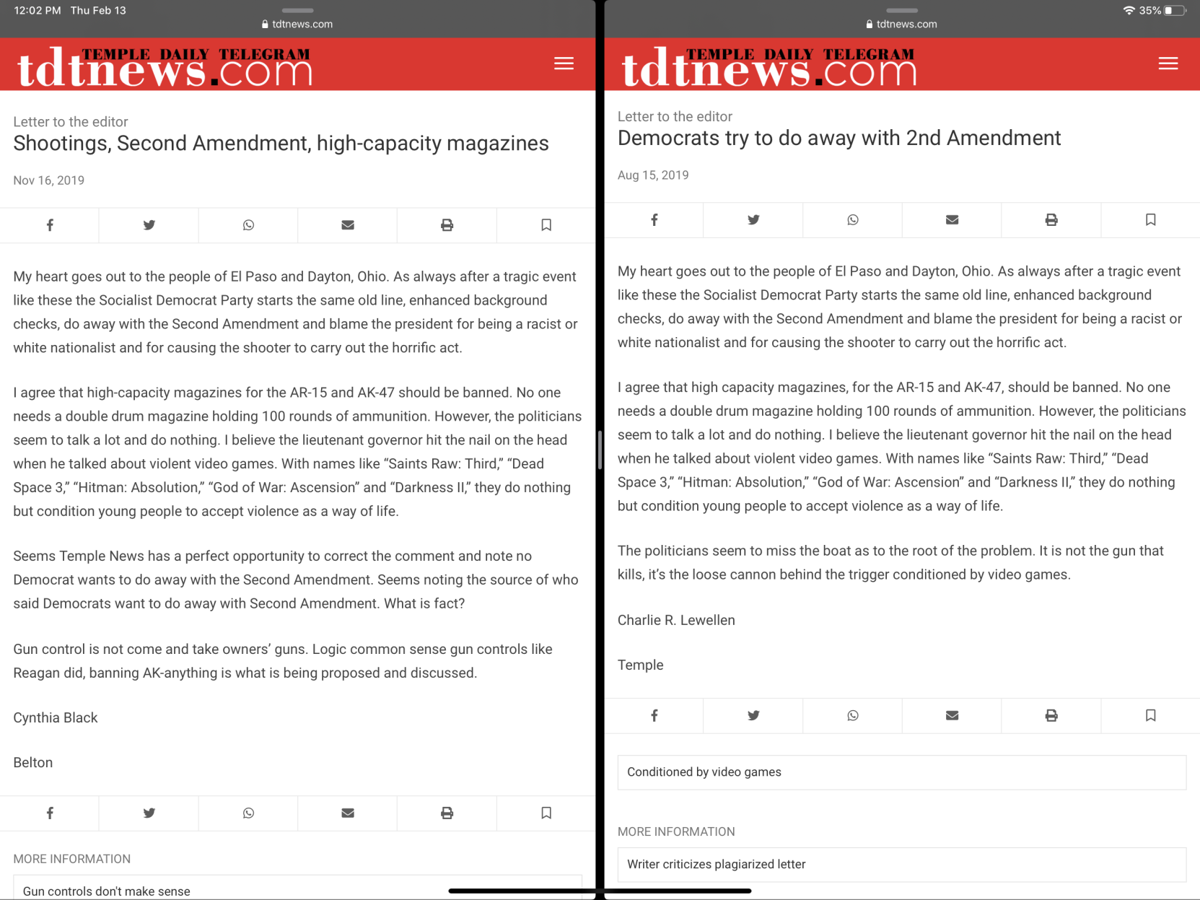 Cindy Black, who filed for Belton City Council, is accused of plagiarizing a letter to the editor from Temple resident Charlie R. Lewellen that ran Aug. 15, 2019. 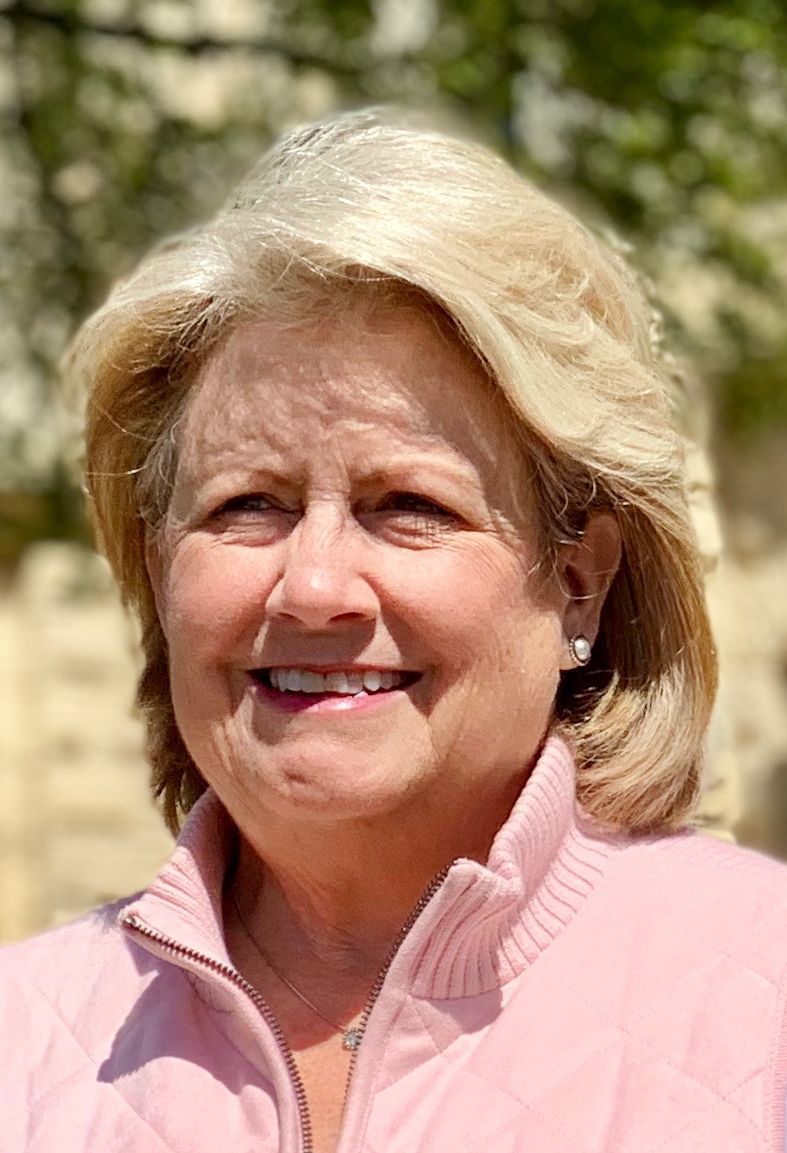 BELTON — A former candidate has set her sights on the City Council again, but as her campaign started she came under fire for plagiarizing a letter to the editor.

Two Council member seats — which are elected at large and come with an annual salary of $1 — are up for grabs this year. Three-term incumbent Guy O’Banion and Daniel Bucher, a parks board member and the general manager of Grand Avenue Theater, also are on the ballot.

Black wrote a letter to the editor that the Telegram published on Nov. 16, 2019. In it, she copied two paragraphs from a previous letter by Temple resident Charlie R. Lewellen that ran Aug. 15, 2019.

Lewellen, who was in the military for 42 years, criticized Black for plagiarizing his letter in another opinion piece published Thursday.

“The email I sent could have chopped off something in my email. My cut and paste sometimes doesn’t come through well when I send something over Roadrunner email,” she told the Telegram. “In my ignorance — all I’m pleading here is ignorance — is if I cut and pasted something another person said in a letter to the editor then that was (me) assuming Temple paper would know that this is from a letter to the editor. Thusly, it looked like plagiarism.”

Black was initially unaware that she plagiarized the Temple resident’s letter.

That statement prompted Black to write to the Telegram.

“From what I remember, the only letter to the editor I responded to, the thing that stood out in mind was someone said that Democrats want to take away guns and that they need to note sources when they make a statement like that,” she told the Telegram, referring to her mid-November letter. “I’d have to look at it. I can’t comment on that right now.”

After the unattributed copy of Lewellen’s letter, Black added on “Seems Temple News has a perfect opportunity to correct the comment and note no Democrat wants to do away with the Second Amendment.” She later said, “Gun control is not come and take owners’ guns.”

Lewellen’s letter printed this week noted Democrat candidate Beto O’Rourke’s reply to a question about gun control, was “Hell yes, we’re going to take away your AR-15s and AK-47s.”

Lewellen pointed out Biden dropped out after that. The Temple resident, though, stopped short of saying Black should follow in the national politician’s footsteps.