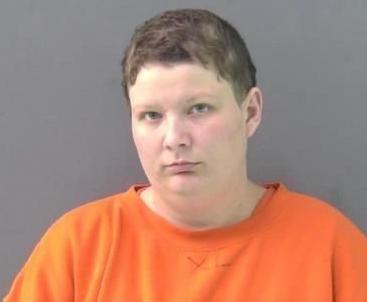 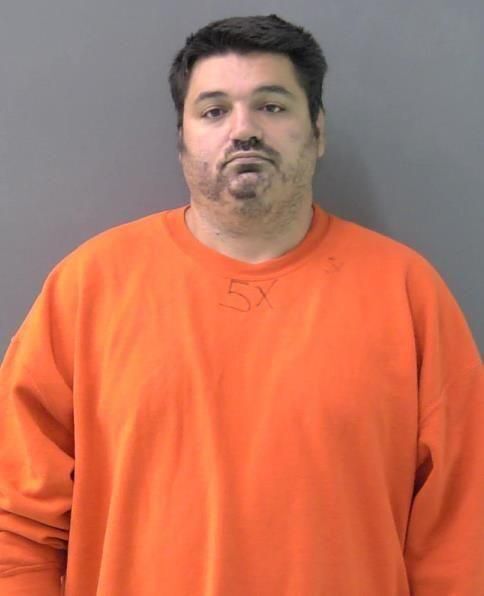 A man and woman were arrested Sept. 17 and charged by the Killeen Police Department with allegedly endangering the lives of two children.

Jennifer Renea Elliott, 26, of Killeen and Joshua Timothy Rhoads, 35, listed only of Texas on the Bell County Jail inmate roster, were each charged with two counts of endangering a child after an investigation revealed two children in the residence tested positive for methamphetamine, Killeen Police Department spokeswoman Ofelia Miramontez said Wednesday.

Elliott and Rhoads are each charged with two counts of abandoning/endangering a child with intent/knowledge/reckless and criminal negligence, a state jail felony.

The two children are in the custody of Child Protective Services.

CPS confirmed Wednesday that a 6-year-old boy and 5-year-old girl have been in its custody since June.

“Elliott and Rhoads had a protective order from Virginia, where the children were the protected parties,” Miramontez said.

Because they both violated the order, each suspect is charged with violation of a bond/protective order, a Class A misdemeanor.

The bonds for each suspect Wednesday totaled $1,050,000. The bonds were set by Bell County Justice of the Peace Cliff Coleman.

“Any time a court orders a child into our care, we ensure all their needs are met,” Wilson said. “We always encourage anyone who thinks abuse or neglect is going on to contact our statewide intake line to make a report.”

Anyone who needs to make a report should call 1-800-252-5400 or go to txabusehotline.org. The hotline is always available. Always call 911 for local law enforcement in the case of emergencies or life-threatening situations, Wilson said.