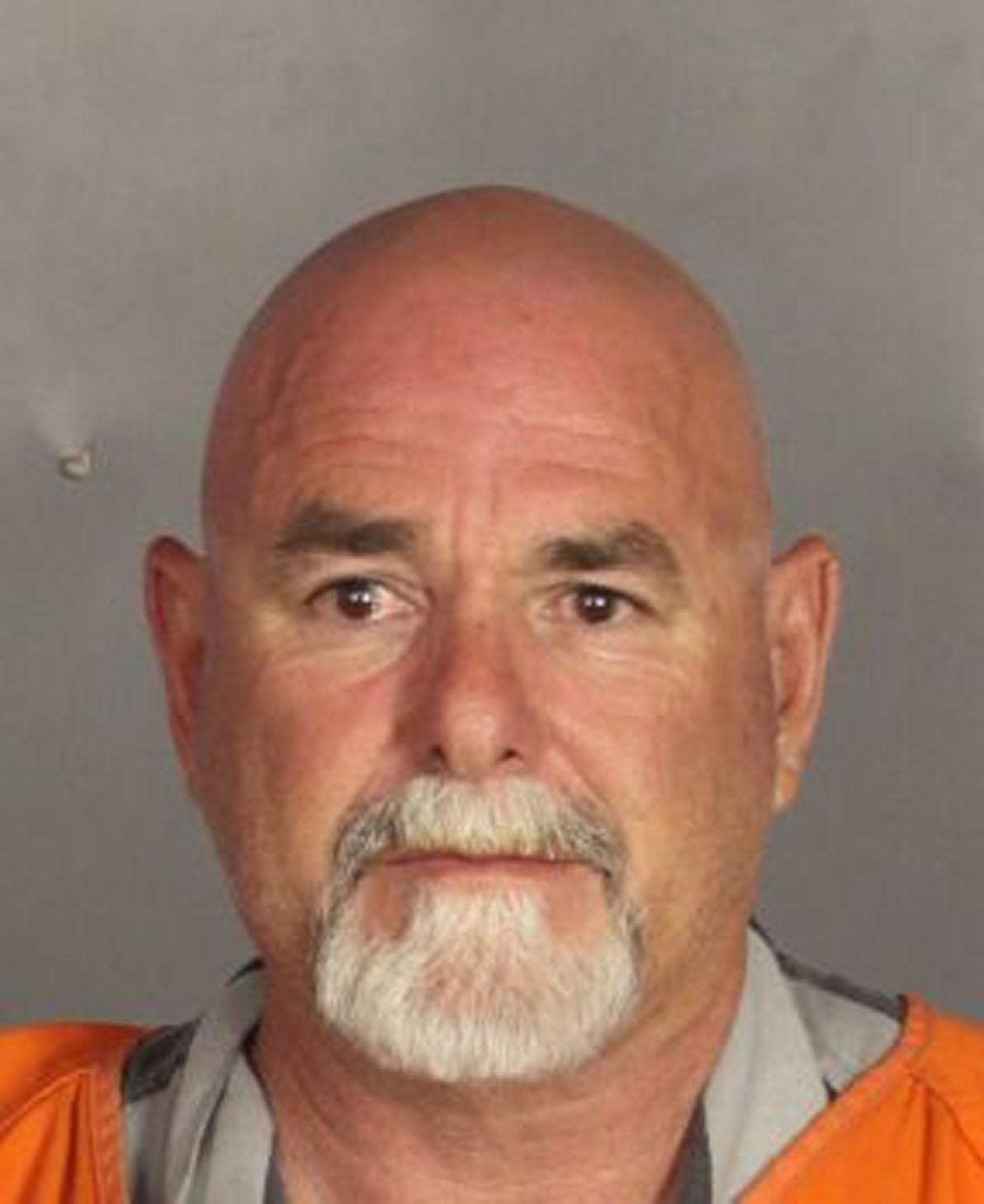 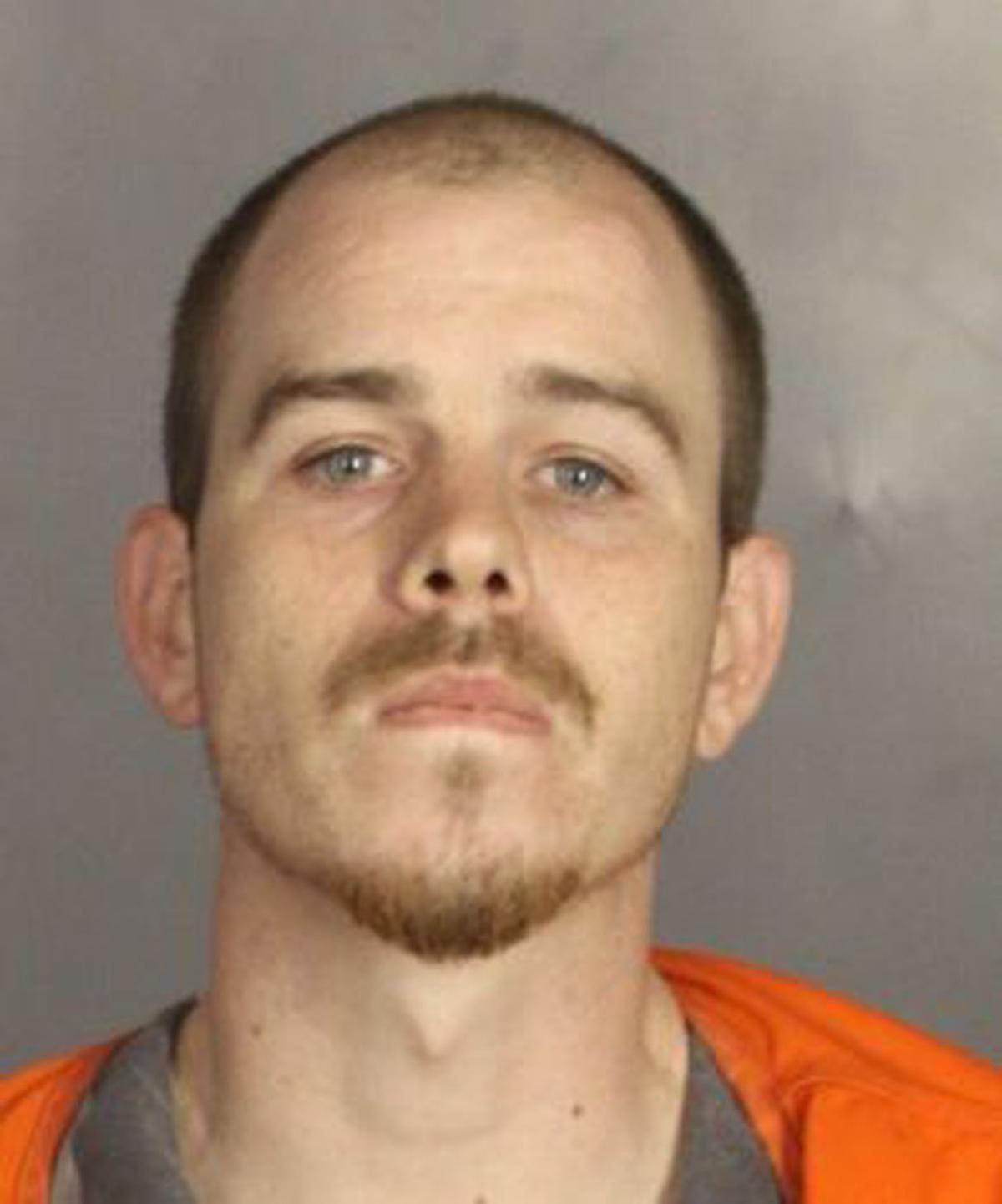 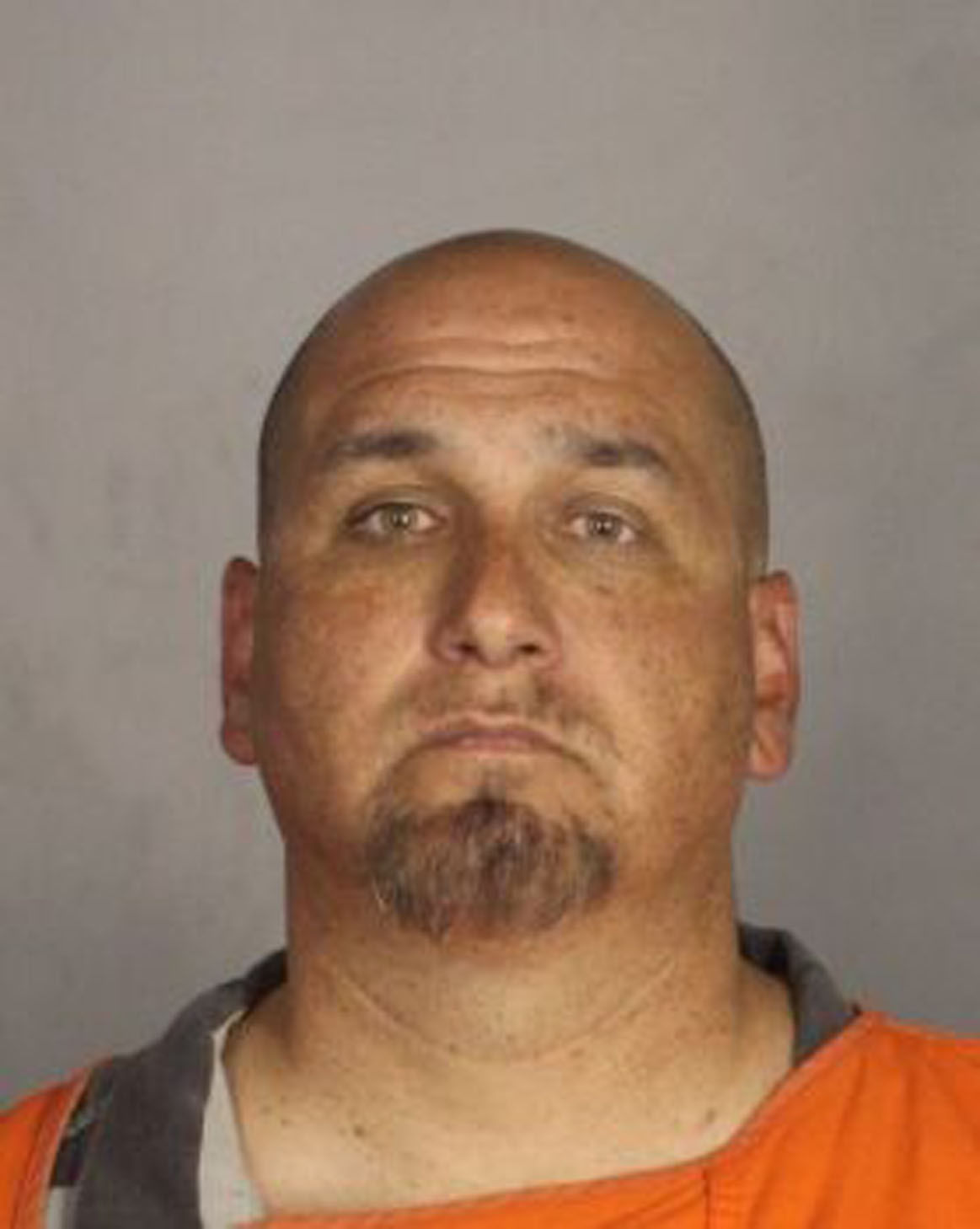 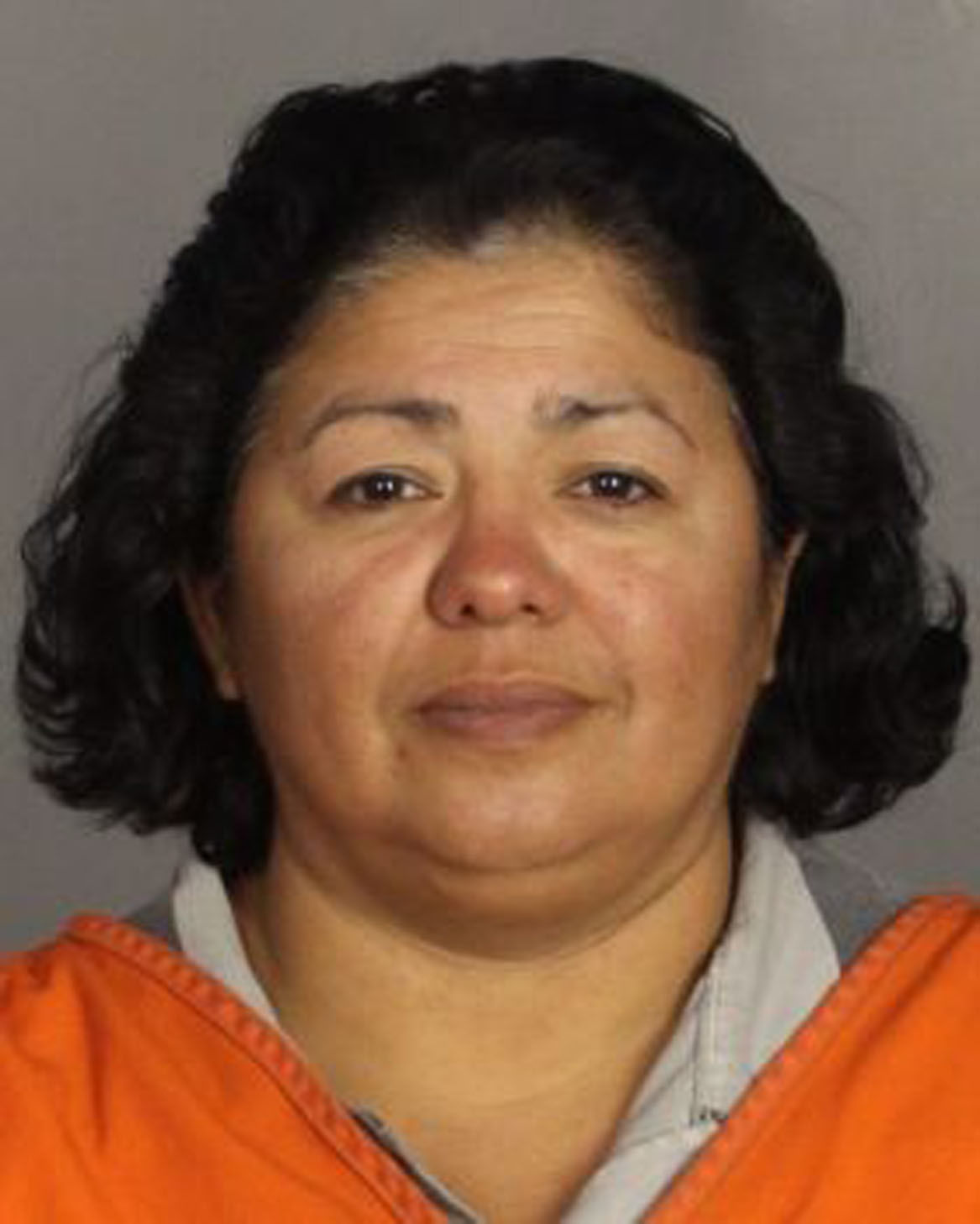 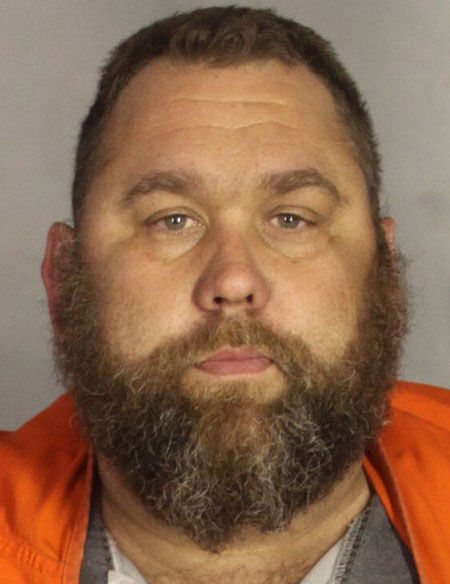 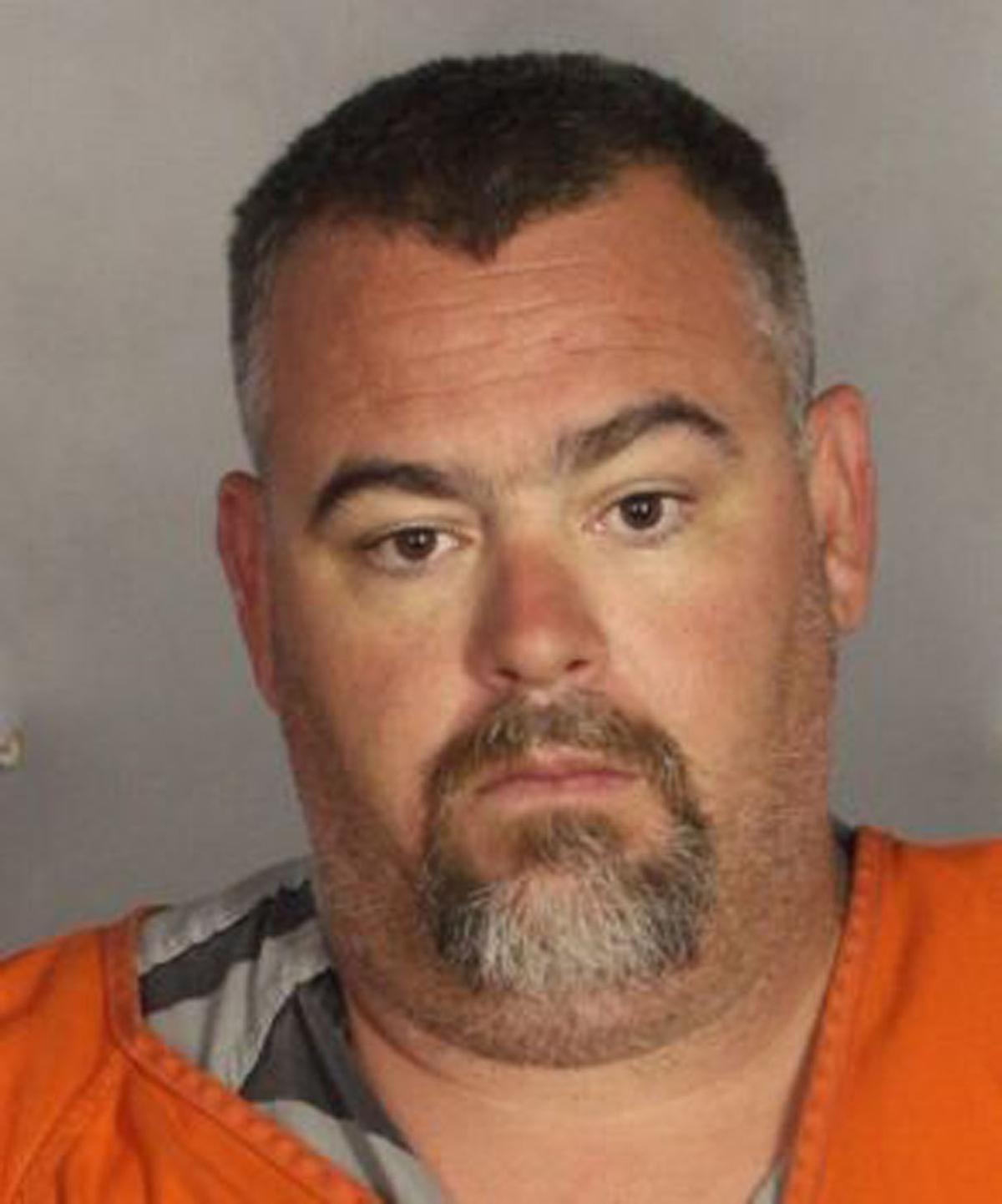 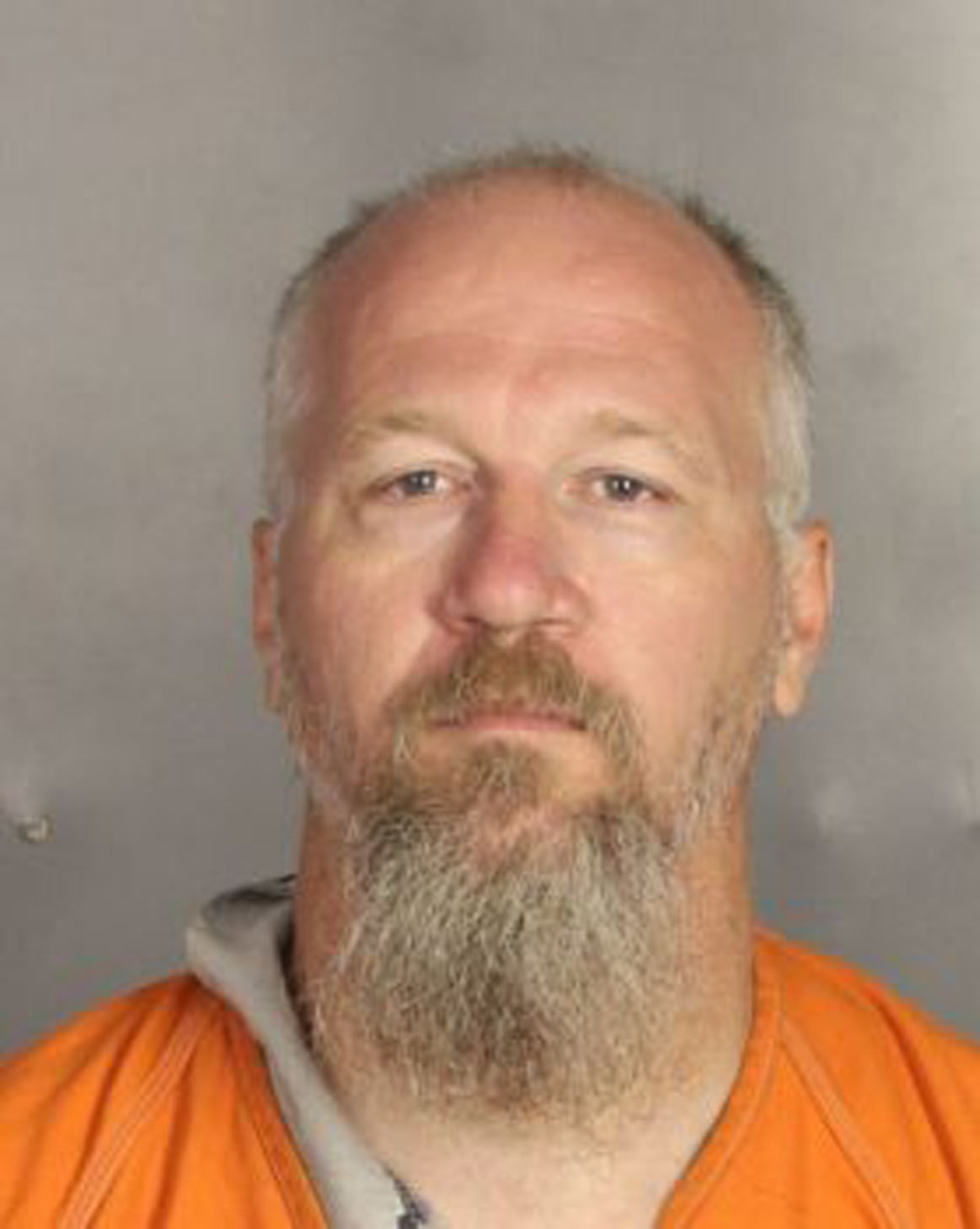 Defense attorneys representing many of those jailed for the Twin Peaks shooting in Waco said law enforcement officials in McLennan County are overseeing an unprecedented and unlawful mass arrest of innocent bikers as more were released Monday at the behest of their attorneys.

Killeen residents Justin Nash Waddington, Ester Sandy Weaver, Walter Thomas Weaver and Zebulon Harris; Colter Bajovich and Ronald Atterbury, both of Gatesville; Daryle Walker of Harker Heights and Glenn Walker of Copperas Cove are among those in the McLennan County Jail on charges of engaging in organized crime. Each is being held on a $1 million bond.

“That was an immediate red flag,” said Josh Tetens, a defense attorney in Waco representing Roy Covey, speaking of the initial arrest of almost 200 bikers. “I think Judge Peterson said it well when he said that his sole reason for setting million-dollar bonds against so many people under the exact same charge was to ‘send a message,’ which I believe in and of itself is completely unconstitutional.”

“There is no way that you can convince me, from what I’ve been hearing from the numerous people we’ve speaking to, that every person there has criminal liability,” said Robert Callahan, who is representing William Aikin.

Early Monday, attorneys representing the accused fielded calls from reporters and defendants who found there was a possible waiver of defendants’ constitutional rights being circulated through the jail.

According to a Facebook post from Looney and Conrad P.C. in Hempstead, “Earlier today, detainees in the Jack Harwell Detention Center in Waco were told that in exchange for bond reductions, they must sign a document stating the Waco police ‘had the right to arrest the inmate and that he/she will not file a lawsuit against McLennan County and/or the city of Waco.’”

At first, Paul Looney, who is representing William and Morgan English, said McLennan County public defenders were involved in circulating the document, but in a later Facebook post, Looney clarified his blame for the incident.

“That entire debacle was orchestrated by McLennan County private attorney Brittany Lannen,” Looney said. “Her behavior will be reported to the State Bar of Texas for investigation this week.”

According to media reports, Lannen was fired from the McLennan County district attorney’s office, where she worked as a prosecutor. Matthew Wright, a partner in Lannen’s lawfirm, denied the existence of the document and defended Lannen, who is helping to represent at least two clients jailed in Waco.

“No one has been able to produce it,” Wright said of the waiver. “At the end of the day, our legal argument was essentially the same thing as Mr. Looney’s argument and our clients have the same deal.”

Wright also confirmed Lannen is engaged to a McLennan County Sheriff’s deputy, but denied any wrongdoing.

“We made sure our clients hadn’t signed any type of waiver,” Wright said. “I have no idea the reason they’re tagging Brittany with this. It’s not something that we did, nor would we do.”

The district attorney’s office in an emailed statement said, “It is totally false, ridiculous, and sad that someone would make such baseless allegations.”

Looney said his clients’ lives have been ruined by their wrongful arrest.

“They’re just crushed,” Looney said. “These people have lived exemplary lives and now their whole community thinks they’re thugs and murderers. He has been discharged from his employment severance package. They are so depressed and scared.”

“If it were true that every single one of these people has been investigated by the district attorney’s office and they have determined that every single person is criminally responsible for what happened there, then it makes zero sense to agree to any bond reduction, particularly for one as low as $25,000,” Callahan said.

Callahan and others said the McLennan County district attorney may be waiting for a grand jury to not indict those who don’t belong in jail. Under Texas law, officials have 90 days to indict a defendant, at which point a bond hearing must be held to consider a bond reduction.

“It could be the case that the district attorney’s office is hoping to use the grand jury to do the dirty work of dismissing these cases for him,” Callahan said. “After taking it to the grand jury, some DAs won’t use discretion by just simply refusing the case.”

Although attorneys have not been able to view any footage taken from surveillance cameras in the area, they have requested the videos in their discovery requests. That could increase the time attorneys said it will take to fully investigate the case and make the appropriate recommendations to their clients.

“I think that they’re trying to get all their information together,” said Michelle Tuegel, a defense attorney in Waco. “One of the things that’s concerning as a criminal defense lawyer is they’re doing that at the expense of individual rights and people being accused who shouldn’t be. I hope that’s not happening.”

“The thing that infuriates me is, that’s not the way our government is founded,” Looney said. “That’s a special rule for that county that doesn’t apply to the rest of America. You don’t round everybody up and then sort it out later. You sort it out and round up the people that deserve to be rounded up.

“This is just peculiar: the notion that you can arrest somebody for just being there and then only after that you investigate it you let them go, but the investigation takes weeks. This is just so un-American.”

The ramifications of such an un-American act is the potential for a multimillion-dollar suit.

“It’s just a debacle,” Looney said. “It’s a small town and the expense is going to be millions. Defending these lawsuits is going to be seven figures. The settlements are going to be very damaging to a town that size.”

Killeen couple detained in Waco out on bond

Two Killeen residents caught up in the aftermath of the May 17 shootout at Twin Peaks in Waco were released from jail Wednesday.

Cry me a River Ester!
Lets see, You watched "Sons of Arthritis", thought putting a patch on your back and do a mud check with dominate motorcycle club would be COOL!
Now you cry because the Popo was tight on you and your husband.

If you want to be an Outlaw, then pay the price!
Your cookie cooking days are over as long as you want to act like something your not.
Make your decision, and stick to it, or crawl into a life of swinging on a porch or wash your car and wait for it to rust!

The Bottom line is if you stand behind something stand and don't whine about trying to be an Outlaw.

Waco....congratulations on putting your city in the middle of a massive civil rights lawsuit. You will pay big time for what was done to these innocent folks. And further, the ballistics will most likely prove that all the "murders" were committed by cops. I'm not anti cop but this incident is pause for reconsideration of some of those in uniform. Massive cover up will be identified and those who have participated will be punished or imprissoned.