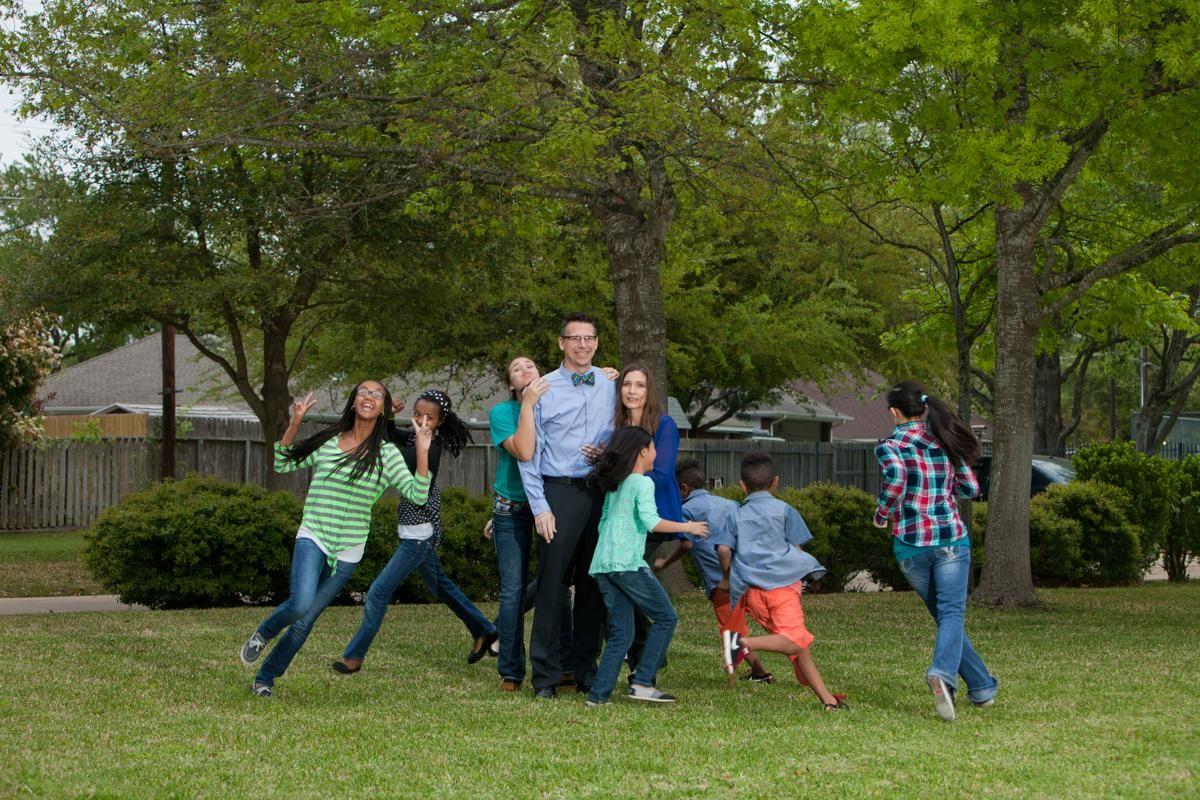 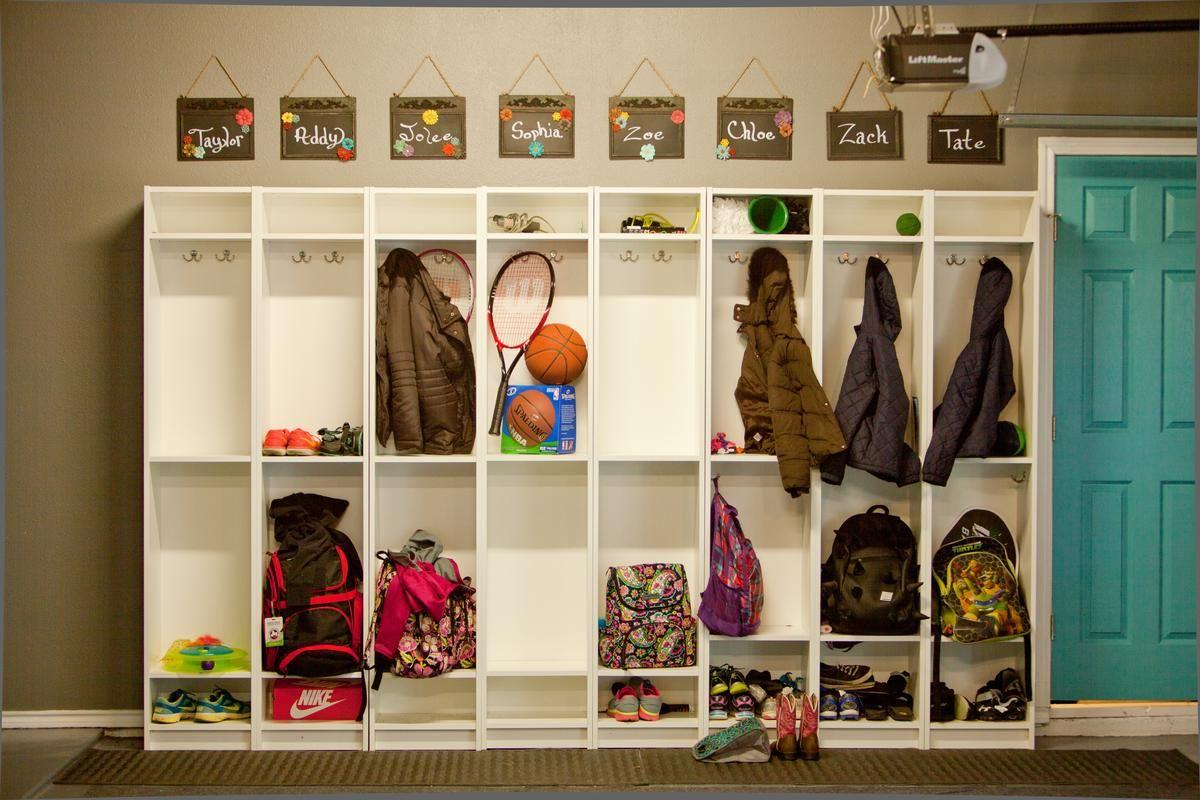 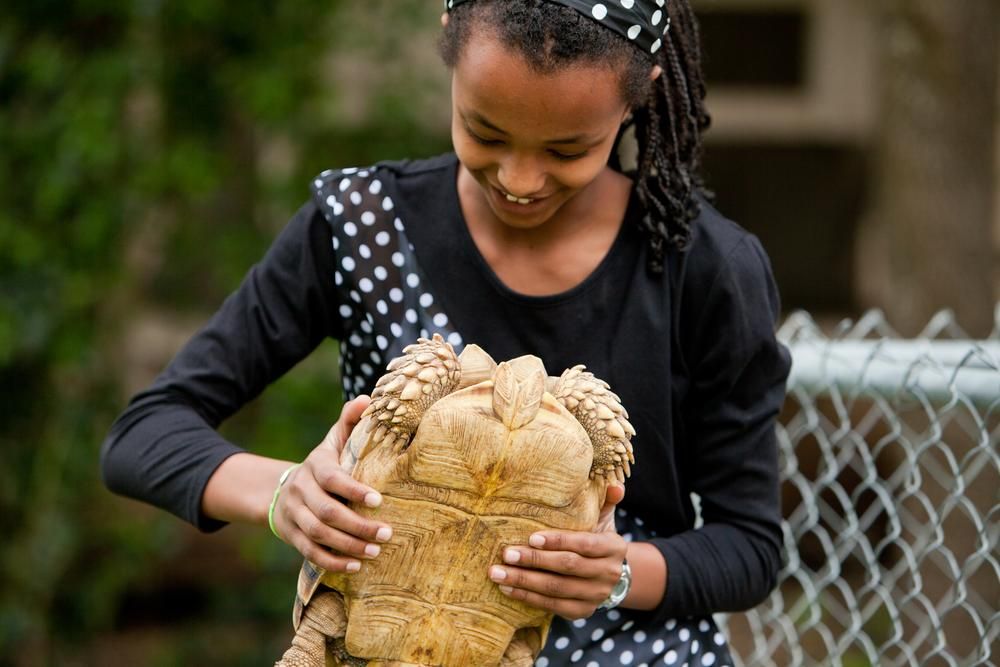 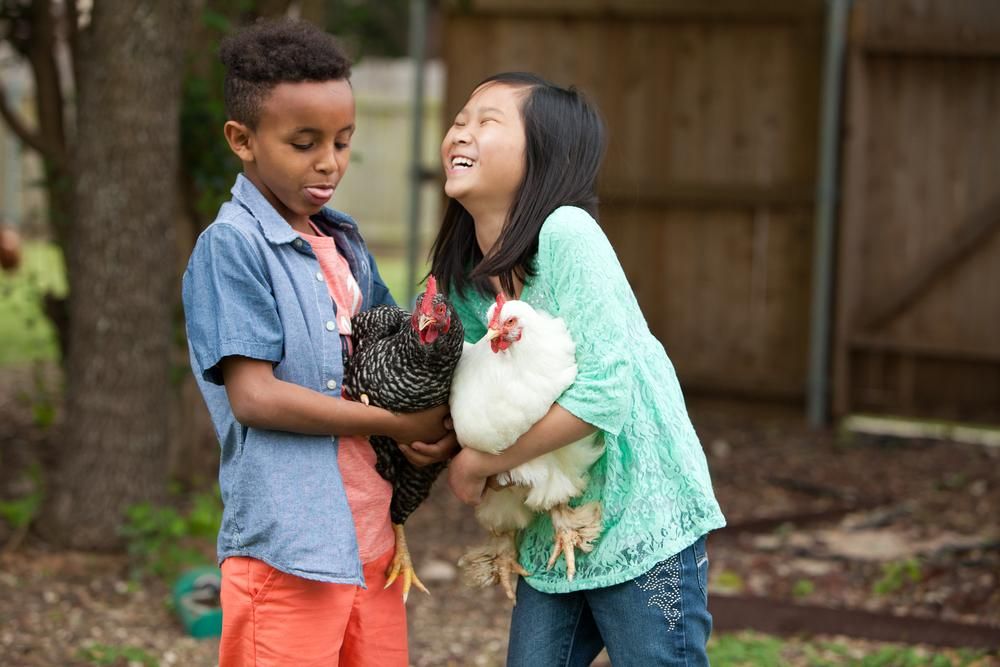 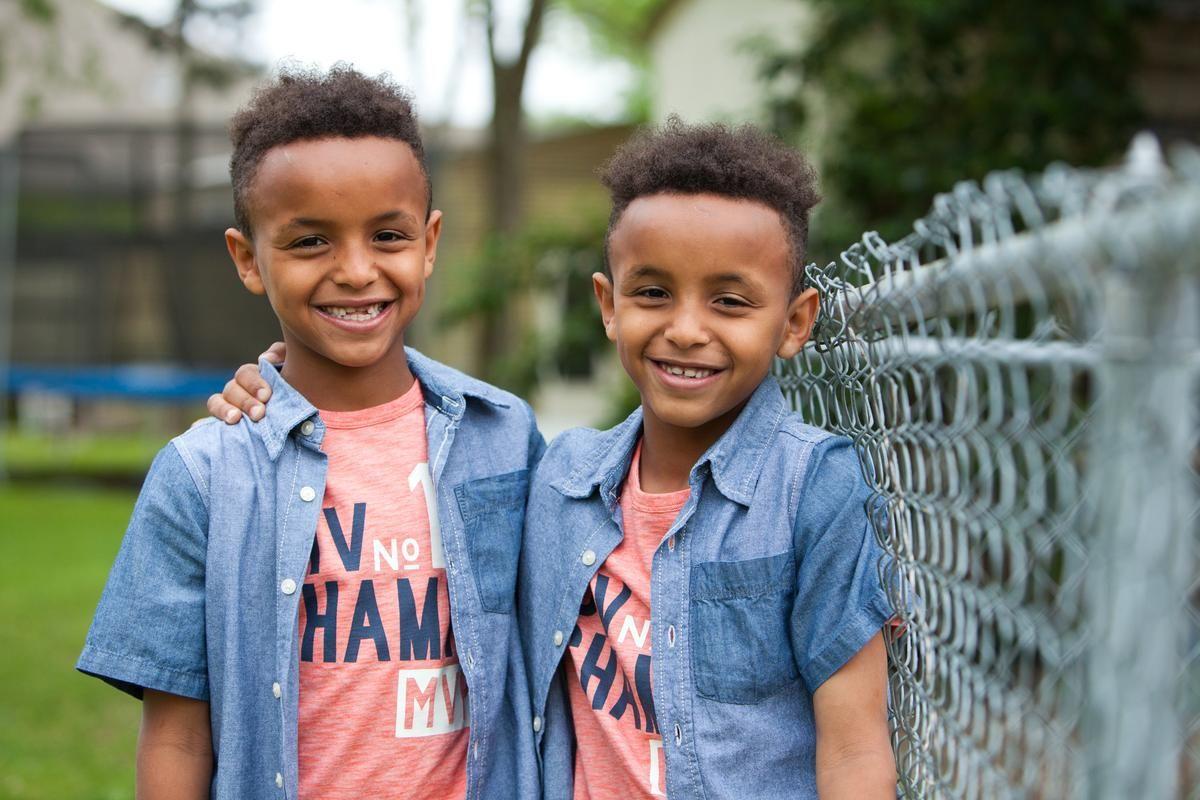 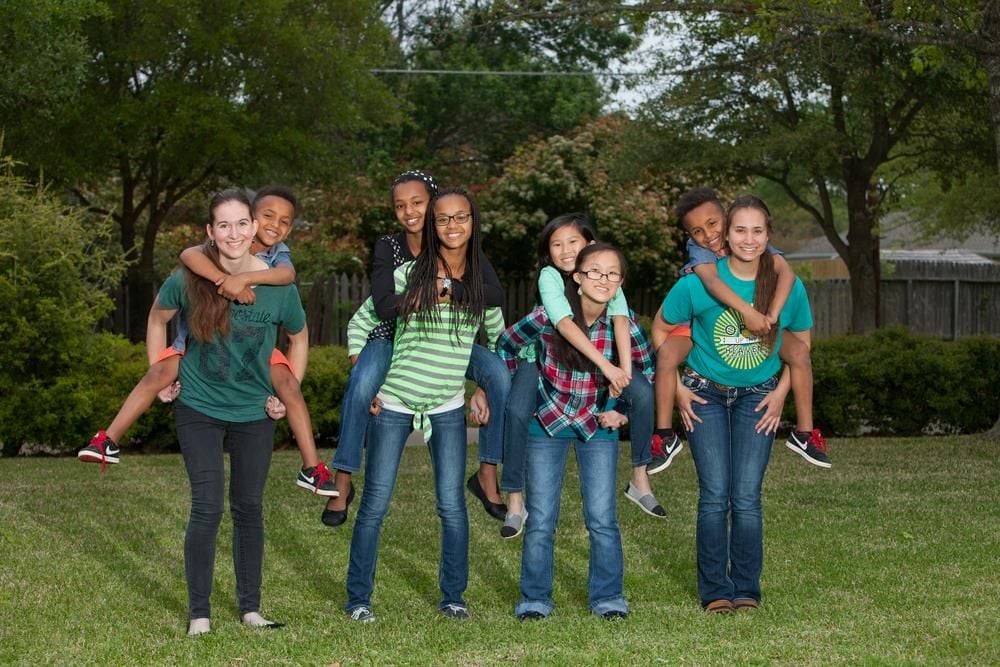 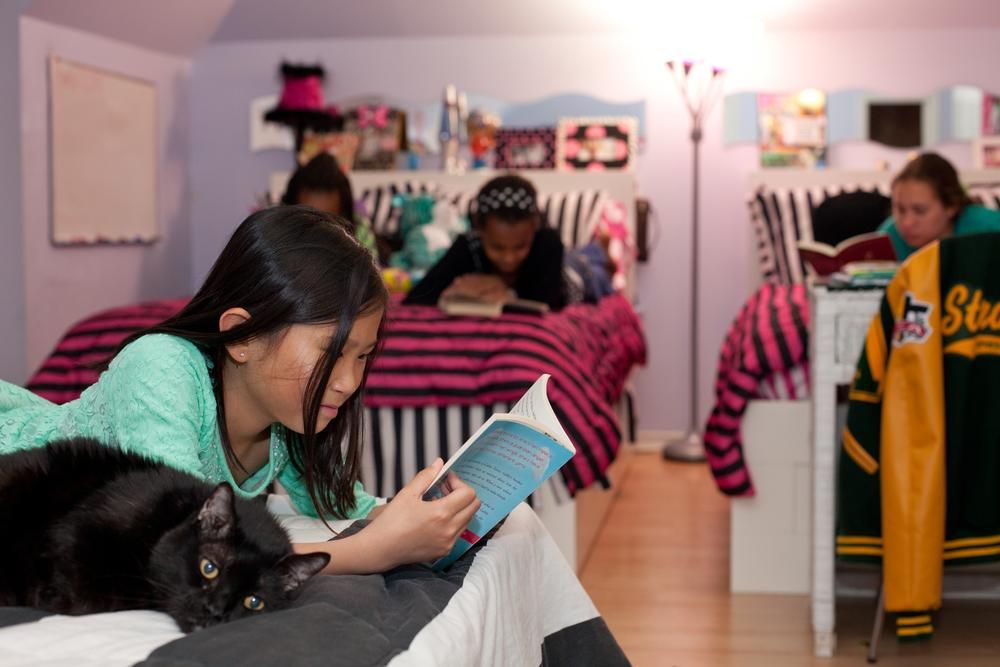 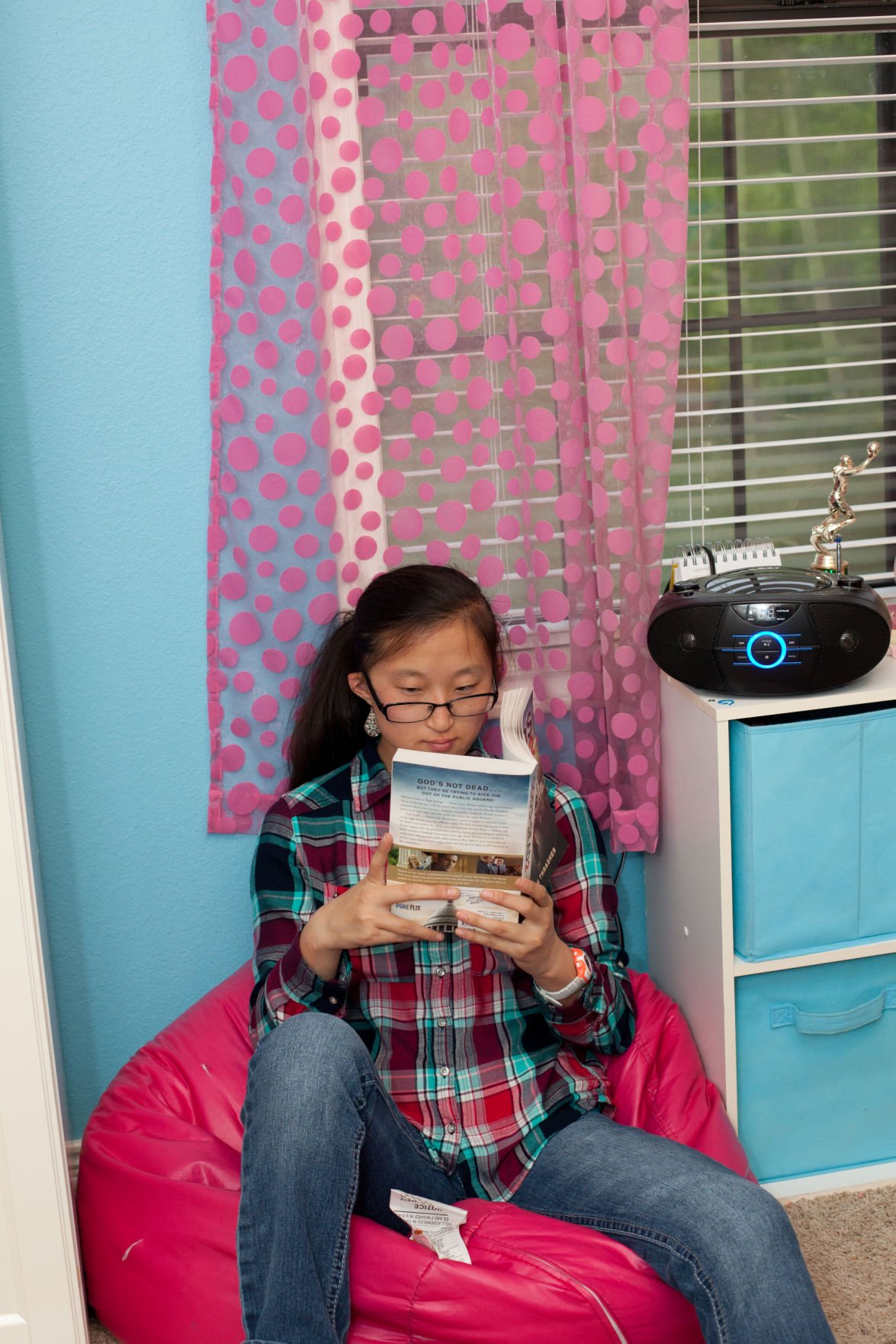 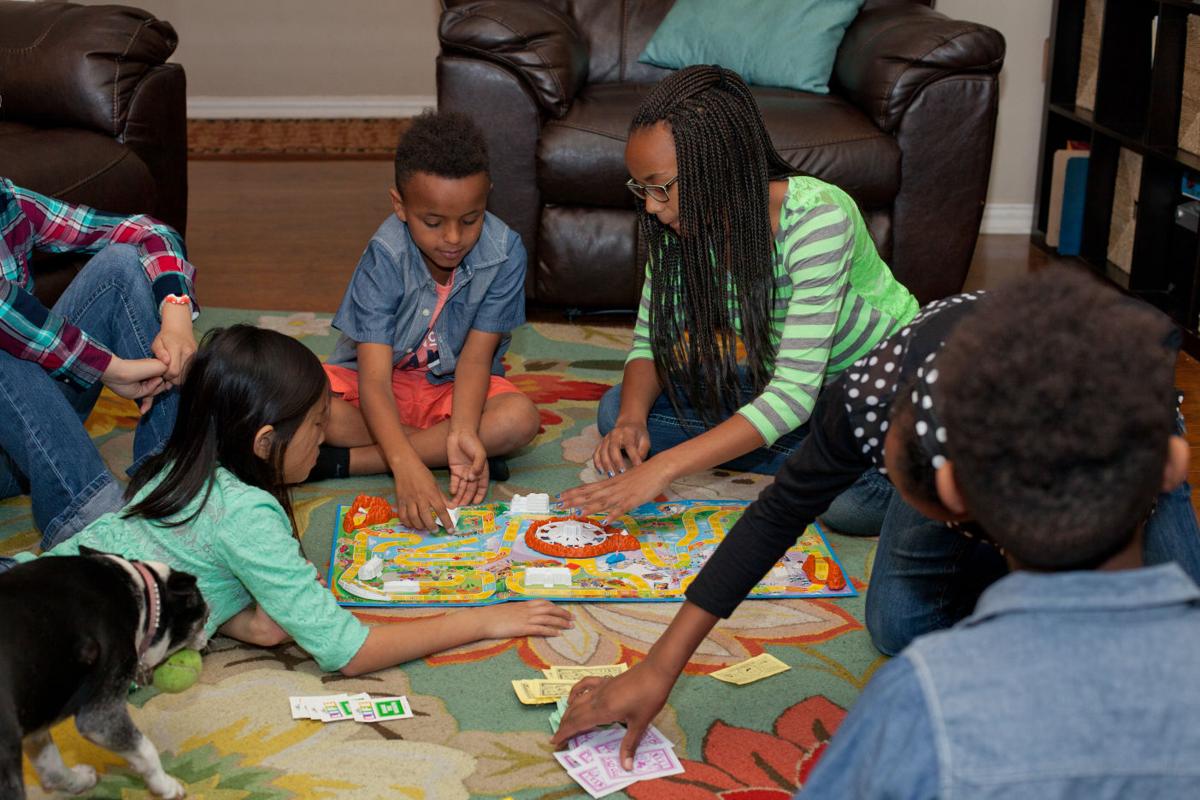 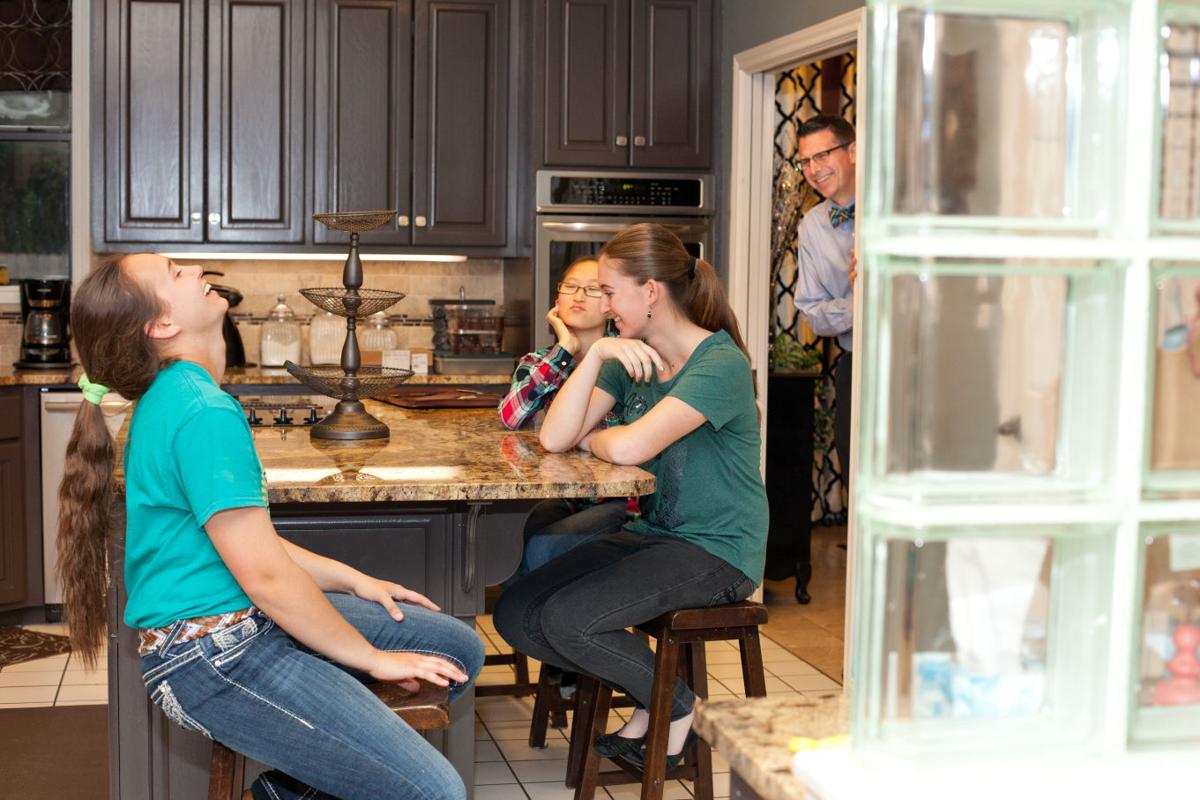 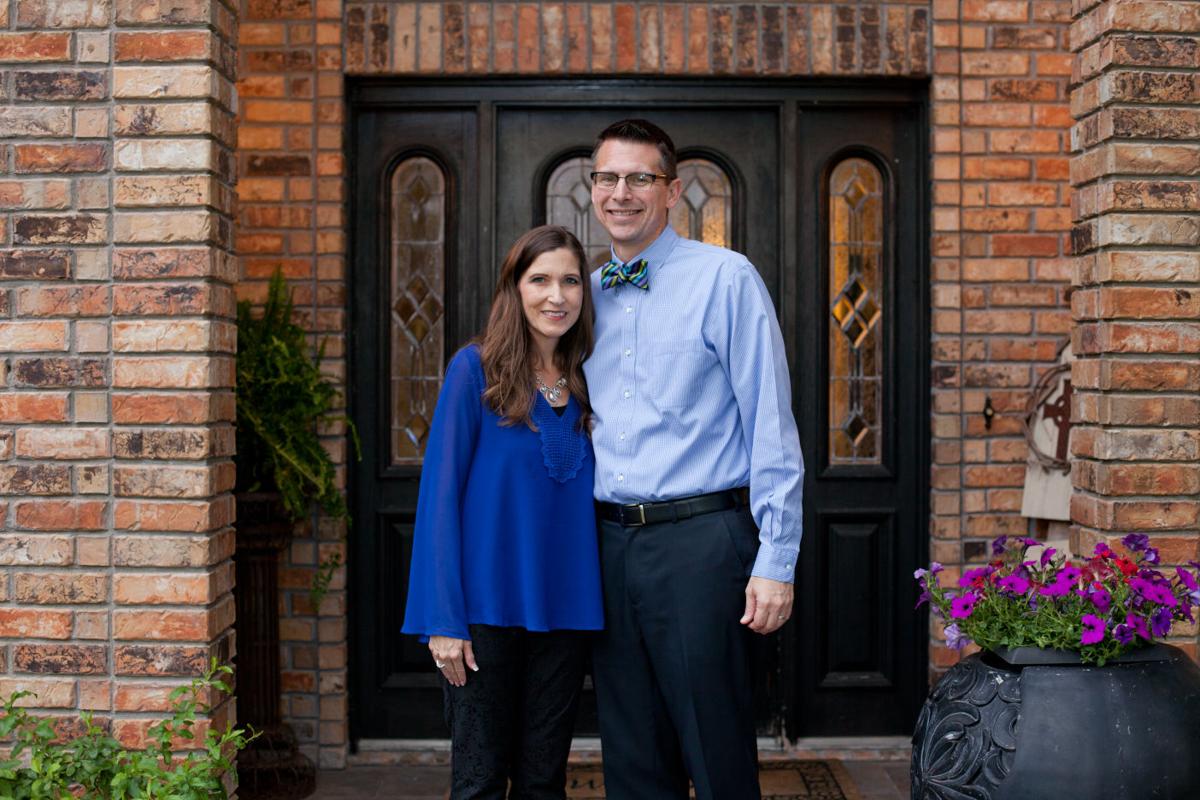 In 2012, Cheri and Chad Strange flew to Ethiopia to adopt four orphaned siblings, ages 5 to 9, and bring them home to Temple. But on the return flight, the family almost didn’t get out of the airport. It wasn’t a problem with passports, customs or immigration that caused the snafu; it was a strange beast unlike anything the young Africans had ever confronted — a moving staircase. Getting on was awkward and clumsy, but accomplished without a major mishap. Then the realization: The girls, Sophia and Zoe, and twin boys, Zack and Tate, were fast approaching the top, far ahead of their new parents. They had no idea how to get off.

“Thump, thump, thump. We’re just a pile at the top of the escalator. Suitcases everywhere. People are coming up behind us,” Chad Strange said, a wide grin pasted on his face. “I ended up just basically shoving suitcases, shoving kids out of the way. We’re all laying on the ground at the top. Like a row of dominoes.”

A strong Christian faith and key organizational skills, laced with a sense of humor, has helped the Strange family deal with unforeseen challenges in raising an international family. But flying to Ethiopia wasn’t the first time Chad and Cheri traveled overseas to bring home new family members. In 2006, they trekked to China and adopted an infant, Chloe. They returned to China in 2008 and adopted another orphan, Jolee, then age 9. And the Stranges already had two biological daughters at home, Taylor and Addison. Adding the foursome from Africa brought the brood to eight.

Cheri and Chad met as undergraduates at Hardin-Simmons University in Abilene. They married, moved to Waco and looked like the All-American family. Dad was a doctor. Mom taught children’s literature at Baylor University. They had two beautiful daughters, Addison and Taylor. But the yearning to do something more, to make a difference, had gnawed at Cheri since her college days when she learned about China’s one child policy and how families who had two or more children found ways to discard them. After much prayer and discussion, the Stranges found themselves in China, cradling little Chloe. But back home in Texas, things did not go well.

The toddler cried nonstop night and day. Cheri was home schooling Taylor and Addison at the time and the constant wailing made it difficult to think, to talk, to listen. Chad would often take Chloe outside and walk with her in his arms, up and down the street, trying to console her. Still nothing was working. Looking back, Cheri believes Chloe had a sensory disorder because she was never held or cuddled in China.

“He’s a doctor. I have three college degrees. We know what to do, but not with a person who won’t stop screaming,” Cheri said. “And she has a set of lungs.”

Whatever the Stranges were doing finally paid off. The long fits slowly subsided. Two years later it was back to China for another girl, Jolee. Jolee was one of 700 living in an orphanage for special needs children. She had a heart defect and weight 42 pounds. “She was from the sticks. Had never been to school. Had never been taught anything,” Chad said. “She was skin and bones. Her transition was very slow. Emotionally, physically, just so behind.”

Although Cheri had initiated adopting the two Chinese girls, Chad was the driving force behind the African adoption. Through the years, the Stranges had kept in touch with the adoption agency. You could go online and view hundreds of photos of children across the world needing parents. One day Chad discovered the profiles of four African kids whose parents had drowned in a small pond used for drinking water. Immediately, Chad knew what he had to do. Another international flight, and the couple found themselves at the top of the escalator at the airport in Ethiopia, picking up scattered suitcases and kids.

Adopting six children has changed the Stranges’ life forever, and for the better, Cheri said. “It makes you grow in places you need to grow and see the world in ways you need to see it better. It’s not for the faint heart. It’s hard work. Everybody comes with baggage. At the same time, I wouldn’t miss it for the world.”

Before adopting more children, the Stranges always counsel and consult their biological daughters. Everything is done as a family. In fact, Addison, now 15, flew with her parents to Ethiopia to pick up the four new family members. Now she shares a room with three sisters, two from Africa, one from China. Cheri and Chad say the burgeoning family has brought Addison and Taylor closer together.

Teaching English to four African children who lived in a stick hut with a dirt floor has been challenging — and funny. For example: Ranch dressing is white ketchup. Pants pockets are buckets. And at a soccer game, the Africans tried to explain to their American parents they were going to get snacks at the concussion before being corrected that it was a concession stand.

A place for everything

With eight children, three dogs (Ruthie, Freddie and Duke), and a bunch of chickens competing for time and space, Cheri and Chad say organization is paramount. They watch little TV on weekdays. Everyone has their own colored drinking cup, otherwise there would be 30 different glasses to wash every night. Backpacks, jackets, band instruments, all belong in assigned cubbyholes that look like school lockers. Thursday is laundry day— and Sonic Drive-In day. Kids are responsible for watering and feeding eight laying hens that nest in a coop out back. After school they gather fresh eggs and put them in the refrigerator.

With Chad working at Seton Medical Center Harker Heights and Cheri writing a blog (www.sheyearns.com), creating a Christian DVD series and managing her speaking engagements from home, the couple called on outside forces for help. Enter Autumn Brewer, a University of Mary Hardin-Baylor senior studying to enter medical school. Handling eight kids may have been tough enough for Brewer, but she also had to learn to drive a behemoth van called the “Chugga,” bought especially for transporting the family.

“They really don’t fight. I mean, they fight the normal amount little kids fight, but for the most part they just take care of each other. They all have such unique, but bold personalities. The boys are going to give me some joke of the day. The older girls will go into some really long talk about high school life. Chloe, Zoe always have some cute little sassy drama or some fun thing they had at school,” said Brewer. “They have just such a good system. Everyone takes care of everyone else. If I’m running behind helping reading with one of the boys, one of the older girls will help with homework. Being a part of their family has been really neat.”

Brewer said Chad and Cheri have demonstrated the skills she’d like to emulate when she begins a family of her own. “The ways they make each child feel loved is something I really learned from them. In the midst of the craziness of it all, just the organization and love is what holds them together. They are incredible.”

Academy High School principal Alex Remschel knows well the unmistakable profile of the Chugga, delivering and picking up the Strange clan on a daily basis. He marvels at how Cheri and Chad love and nurture eight kids from three different continents and still make time to open their hearts and front door to others.

“I don’t know how in the world they juggle everything. They allow every single kid an opportunity to participate in the stuff they enjoy. It gives them an opportunity to experience a lot of different things,” Remschel said. “As many children as they have in their home, I know the Strange family, Cheri especially, has taken in other students who might not have had a place to sleep that night. Their house is open to more than just their kids. That’s just the spirit of what they do. They are so giving of everything and they sacrifice a lot of time to provide a positive experience for their kids and their kids’ friends.”