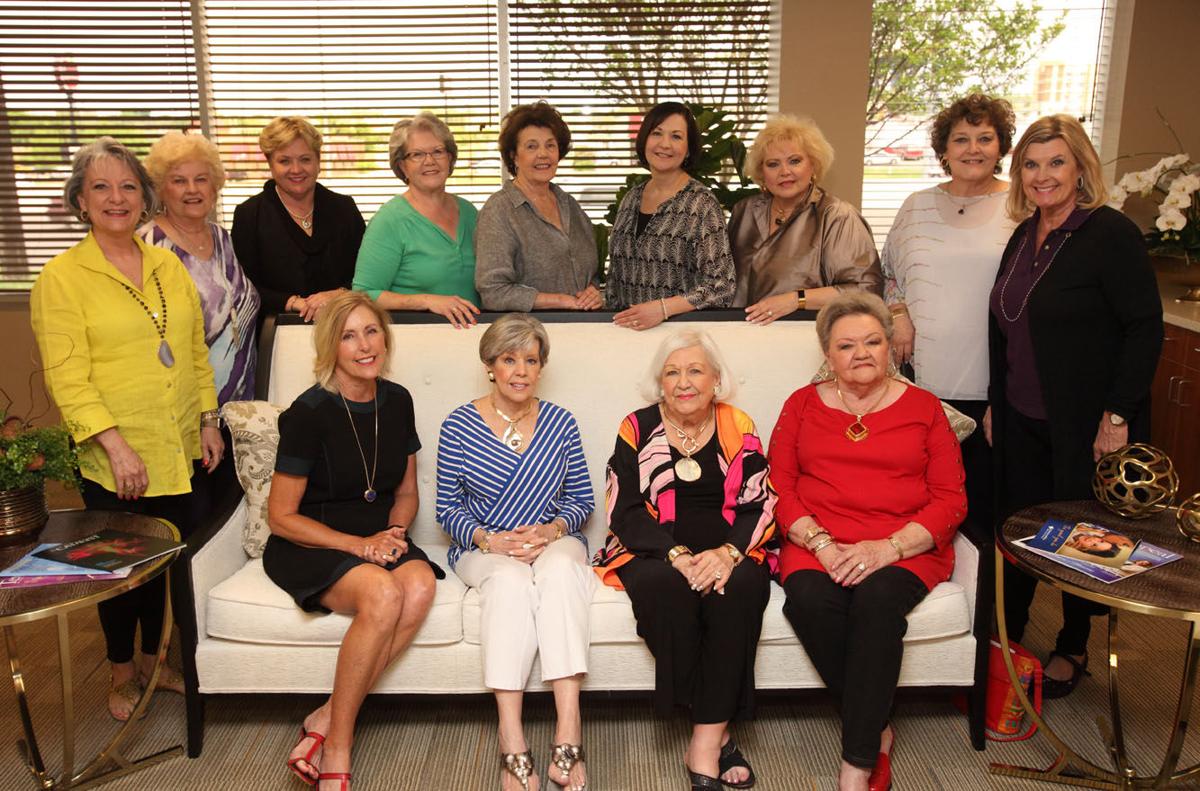 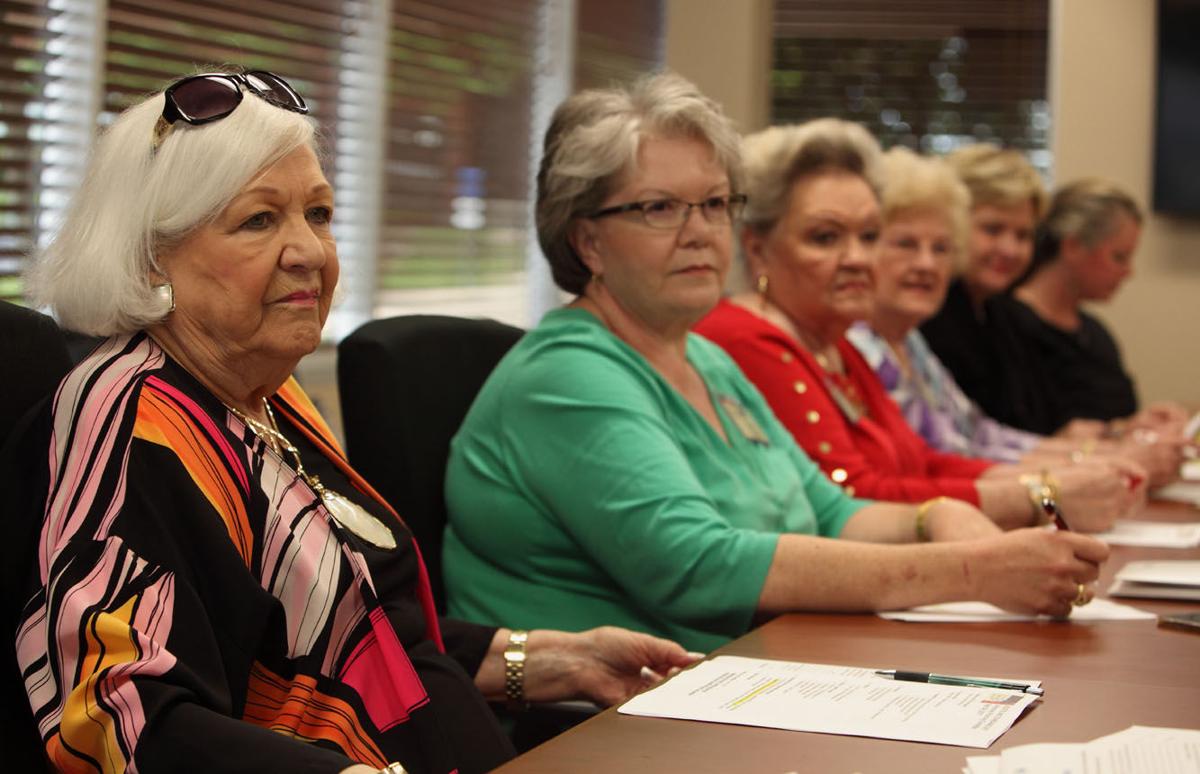 Chair Betty Thrasher, left, and other members of The Visionaries of McLane Children's Hospital. 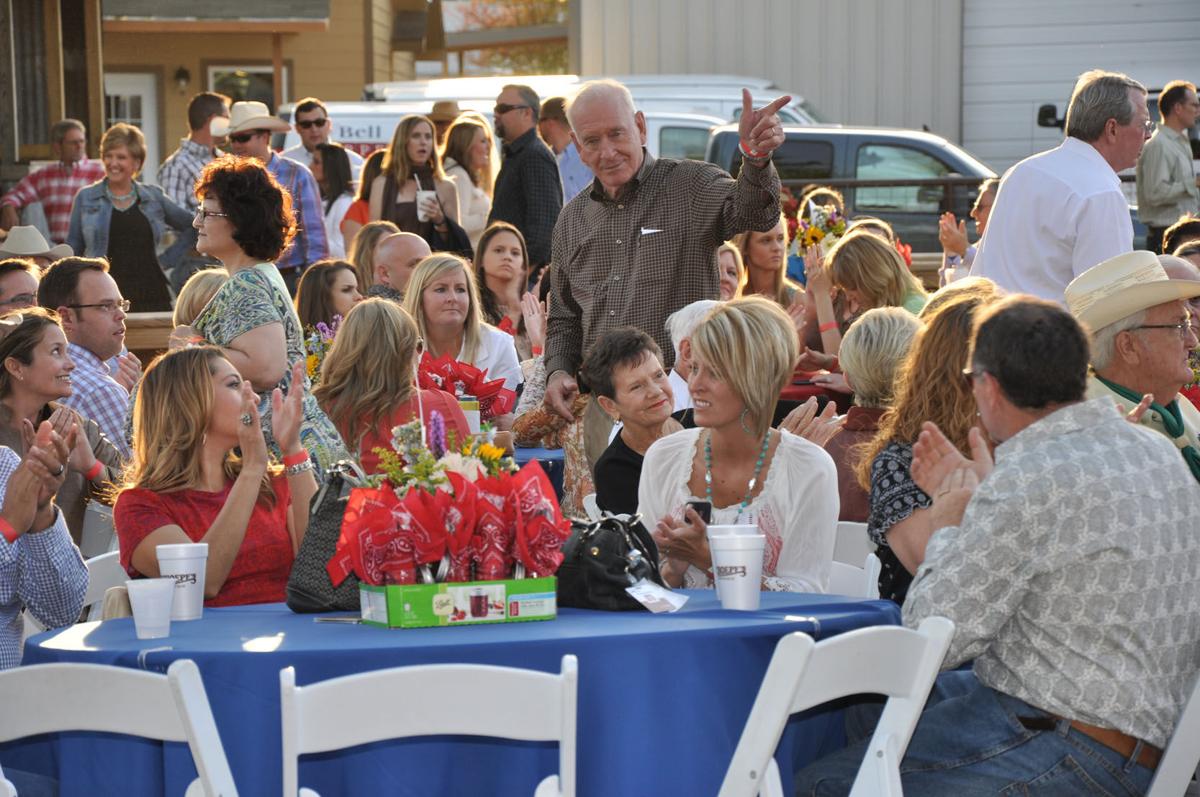 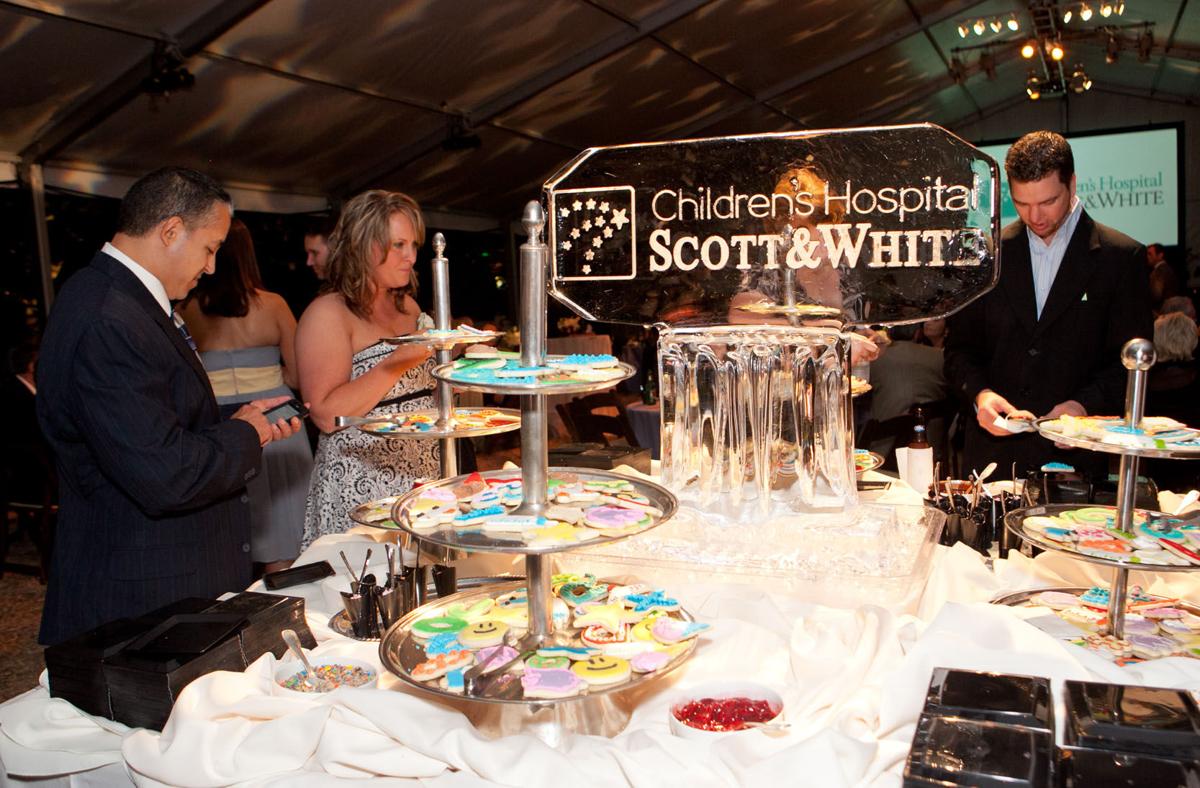 Chair Betty Thrasher, left, and other members of The Visionaries of McLane Children's Hospital.

Their goal is to add another specially equipped ambulance they call “Little Brother,” to the hospital’s current emergency vehicles. This will allow a trained transport team to reach any part of Bell County or beyond to transfer a sick or injured child to McLane Children’s Hospital for care.

“The ambulance travels everywhere,” said Betty Thrasher, who has been the chair of the Visionaries since 2010.

The Visionaries are a volunteer group of women who put their passion and dedication toward improving the lives of children, not just in Central Texas but all over the state and sometimes beyond.

“These women are leaders in our community,” said Susan Fergus, RN, vice president of donor relations for the Baylor Scott & White Central Texas Foundation. “These ladies started the charge in 2008 and came behind us 100 percent to help raise money for a children’s hospital.”

Fergus said it was a communitywide effort that continues today, and that it has made a huge difference for children who may have had to travel out of the community for care.

Prior to the new facility opening in 2012, the children’s hospital was housed on the fourth floor of Scott & White Memorial Hospital, now known as the Baylor Scott & White Medical Center-Temple.

“In 2008, we did a study about how many children in our community came to Scott & White,” said Nancy Birdwell, former chief development officer for the Scott & White Health System. “Fifty-seven percent came to Memorial and 43 percent were going someplace else.” That translated to about 750 families every year leaving the area for their children’s health care, she said.

The children’s hospital is a member of the Children’s Miracle Network, and through CMN, nearly $10 million was raised between 1985 and 2005 for the facility, largely in corporate donations.

But all those generous donations didn’t stop the need to transfer children to outside pediatric hospitals.

“If a child was seen in a NICU emergency and there was no room, they would have to be sent to Austin, Houston or Dallas,” said Martha Tyroch, a former NICU nurse and a member of the Visionaries.

Because there was no separate pediatric emergency room, children were seen in the same ER as adults.

“There were times the hospital ran out of beds and there was no place for the children and we would have to send them away,” Birdwell said.

Around 2008, volunteers, Birdwell, and board members of the Scott & White Board of Trustees came together to talk about raising money to help sustain the children’s hospital.

“We needed to raise money for the children, their children and their grandchildren, and for generations to come,” said Julie Michaux, charter Visionary member. To generate interest in the community, Michaux said the board asked for a list of women’s names who would like to support the children’s hospital. They were given the names of 540 women, all community leaders, who would support the cause. Their first meeting was at a local hotel restaurant where they met over coffee.

Some people didn’t respond, others came and brought their encouragement and excitement about the children’s hospital.

“Most people are interested in helping the little ones,” added Michaux. “We were all part of the original group.”

The women had to start from scratch. “Our first step was to meet with everybody from the Board of Trustees at Scott & White. Drayton McLane Jr. was present, as well as Dr. Knight,” Birdwell said. “We put together statistics of the number of patients who came to this area, which revealed the complicated areas we were not equipped to take care of the medical needs of the children and would have to send them to other hospitals. We put a case together and listed real reasons why this hospital would change the footprint of Central Texas.”

They talked about the NICU, equipment that was needed, bringing in cancer doctors and providing dialysis for children. In 2008, the Scott & White Inaugural Visionaries Ball was held at the Morris Foster Estate in Salado. That evening they raised $450,000 for the children’s hospital.

Beginning of a vision

The former Kings Daughter’s Hospital was acquired by Scott & White in 2009. While construction was underway to retrofit the facility, which needed to be gutted and rebuilt from the inside out, the Visionaries went to work. Michaux had a connection through her daughter who worked at Dell Children’s Hospital and asked how they raised needed funds for that new facility. They did it by hosting galas. That led the Visionaries to host eight special events in 2010 that raised $650,000.

“We found that we couldn’t do eight major events every year, but we had to do something,” said Michaux. “We decided to do a major fundraiser every other year and held our first Boots and Bandanas in 2013.”

With the funds raised that year, McLane Children’s Hospital was able to buy a much-needed digital blood irradiator.

With continued fundraising by the Foundation, through corporate and private donations, help from the community, and a generous donation from the Drayton McLane Jr. family, the McLane Children’s Hospital opened its doors in October 2012.

Prior to the opening, the Visionaries celebrated this triumph by hosting the grand celebration in August 2012. Every donor, whether they gave $1 or $1,000,000, was invited to the event.

“It was a night filled with special guests, speeches, food, facility tours and capped off with dancing and desserts under the tent,” said Michaux.

“We, as a children’s hospital, don’t survive without philanthropy support,” said Ellen Hansen, chief nursing officer and chief operations officer at McLane Children’s Hospital. “Fifty-five percent of our patients are on Medicaid. That doesn’t cover some costs, so we rely on our philanthropists to help us buy the equipment and supplies we need.”

“We are all grandmothers,” added Michaux. “You have a different perspective as a grandmother. Children who are important to you now have a facility this close. It’s amazing for all of us.”

Birdwell said pediatric specialists want to work in a children’s hospital. “We had to recruit a caliber of people we needed when we decided to have our own hospital.”

Because the hospital was a new state-of-the-art facility, it was easy to attract these physicians.

Initially, there were only 40 pediatric providers, Birdwell said. Now there are more than 160 pediatric specialists serving the children of Central Texas.

“Every time I walk into the hospital, I get smiles, chills,” said Birdwell. “People who work there, and the quality of the staff is amazing. And now, our kids don’t have to travel to faraway places for treatment, they can come right here.”

“The hospital is such a friendly place for patients and their families,” said Marcine Chambers, Senior Foundation Officer of Donor Relations. “Colorful animal murals are painted on the walls by a Central Texas artist and the staff paid for privilege of having this done.”

When the hospital first opened, the facility served 3,000 children. “Today we have over 54,000 admissions,” said Hansen. “That’s 32 percent more than when we opened. We see about 80 percent of the children in our community, but still need to send 20 percent elsewhere for cardiac or organ transplants. We don’t have that.”

Fergus said working with the Visionaries through the Foundation takes her beyond herself.

“We are here to guide the Visionaries and help get the job done. My parents taught me to give back to community, to be civic-minded. Someday when I retire, I will continue my work as a Visionary.”

Today the McLane Children’s Hospital is the only free-standing hospital between Austin and Fort Worth/Dallas. Fergus said there are not many hospitals like this, in a community this size.

“It is the fruits of our labor and we want to see it continue to grow,” she said.

‘We wouldn’t be able to do without the Visionaries,” Hansen added. “They don’t have to do it. They want to do it. People in the community see our challenges and want to be a part of the change and make a difference in so many ways other than donating money.”

Jana Sharpley, president of the Baylor Scott & White Central Texas Foundation, said the Foundation is very thankful for what the Visionaries have done in the past, and in support of what they are doing for future fundraising for the Children’s Hospital.

“I am fully committed to this group of volunteers who have left their thumbprint in Central Texas,” she said.

Catherine Hosman is editor of Tex Appeal Magazine. Contact her at editor@texappealmag.com or 54-501-7511.